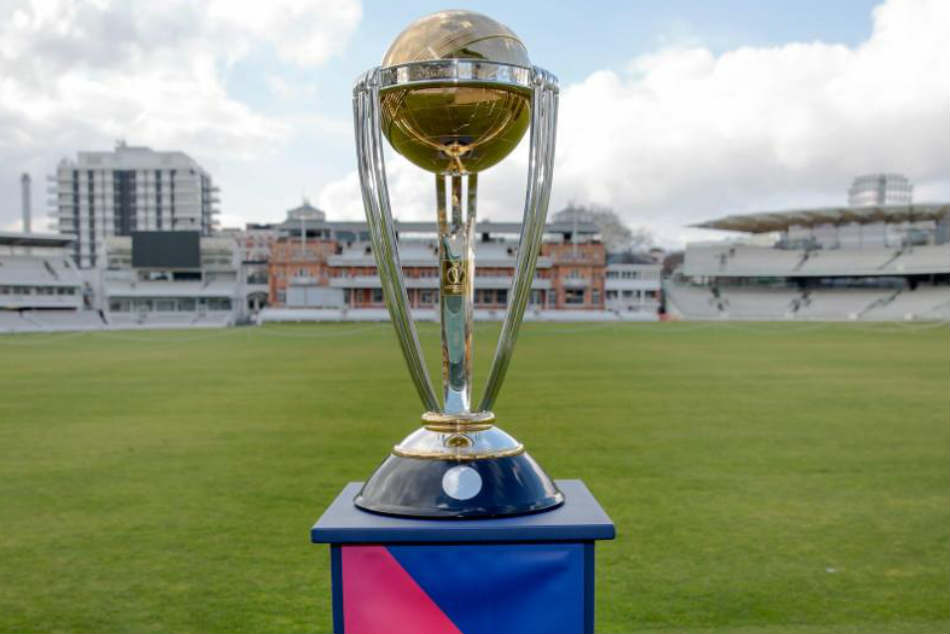 Guptill has had a tough time with the bat in this World Cup with a top score of 73 coming in the opening win over Sri Lanka over a month ago. Since then the opener has a string of single-digit scores, including in the World Cup semi-final against India.

The right-hander's form is a far cry from the man who blasted the Black Caps to the final four years ago on his way to finishing the tournament as the top run scorer. But Guptill has contributed in other ways, a stunning catch dismissed Steve Smith in the group stages and a direct hit ran out MS Dhoni in the semi-final.

And Blacks Caps paceman Milne – who was part of that 2015 squad that ended up as runners-up – has a reminder for England: form is temporary, class is permanent. "New Zealand have the batting firepower," said Milne, at the ICC World Cup fanzone in Trafalgar Square. "Martin (Guptill) hasn't fired yet, but he is a world-class batsman. He has a double hundred in a World Cup quarter-final just four years ago. You can look at it one way and say that he is struggling. Or you can look the other way and say that it is his time to shine.

"What better place to turn up than in the final? He has a lot of power in there but also no little skill," the ICC quoted Milne as saying in a release.

England will start Sunday's final at Lord's as the tournament hosts, world no.1 side and favourites. But if the Black Caps can take wickets up top, much like in the semi-final win over India, then England will be brought back down to earth with a bump.

"New Zealand come into most games as underdogs and we don't mind that tag," said Milne. "We have played some tight games and it is good to come into the final knowing you have come out on top when it has got tight. The boys will be really excited.

"It is a good thing, we have five guys that have been there and played in a final before and tasted that bitter disappointment. They will be fired up and come out all guns blazing and take it to England. The bowling is key up the top," he added.