Melbourne, Feb 19: Former pace ace Brett Lee feels India and Australia look to be the two most impressive teams in the upcoming Women's T20 World Cup, which has the potential to take women's cricket to the next level.

The tournament starts on Friday with India taking on Australia. Writing for ICC's official website, Lee offered his perspective on what the tournament means for women's cricket.

"Women's cricket could reach the next level in the ICC Women's T20 World Cup 2020 and I'm incredibly proud that Australia will play host to this historic tournament," Lee said. 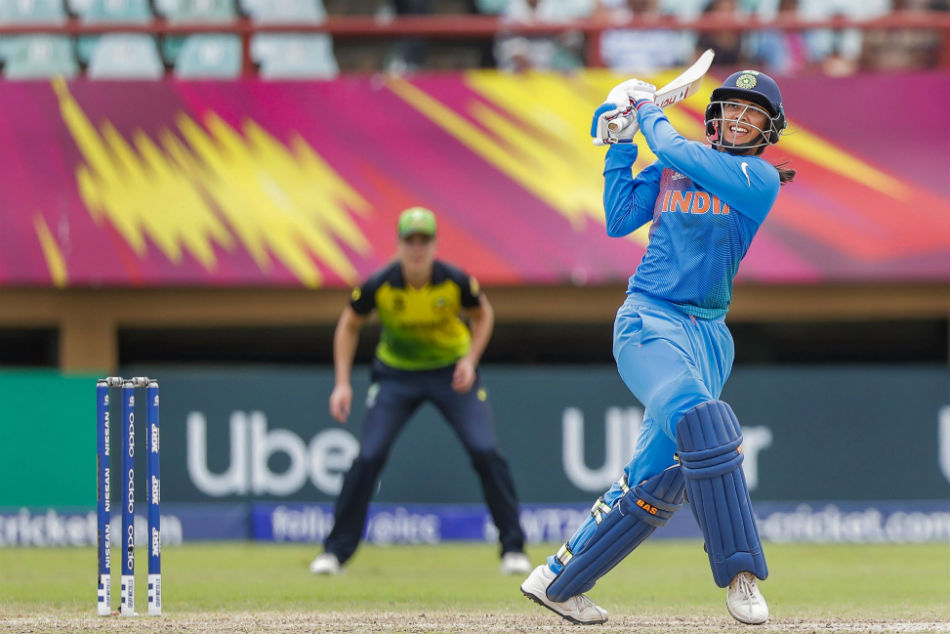 "The first game at the Sydney Showground between Australia and India could really set a tone for the tournament, with a match-up between two of the most impressive teams in the game," he added.

The showpiece event will be played out in six venues across Sydney, Perth, Canberra and Melbourne.

"These grounds are among the best in the world, for both players and fans, and the power and artistry that comes with women's cricket will be fantastic to watch," Lee said.

"Each game and ground will provide a brilliant spectacle but there is something even more special about the Melbourne Cricket Ground, the home of my first five-wicket haul on Test debut for Australia," he added. Lee said he has been pleasantly surprised by the growth of women's cricket world over.

"...women's cricket has continued to pleasantly surprise me and proven that these challenges are achievable. "Whether it's at the MCG or the venues around Australia, the ICC Women's T20 World Cup 2020 is a chance to be a part of history, creating memories which will stay with people for generations," he said.

Talking about the Indian team, Lee said he would be following the side's progress keenly.

"With Harmanpreet Kaur, Smriti Mandhana, Jemimah Rodrigues and Shafali Verma in their batting unit, we'll also need to keep a close eye on India, a side who are set to add a fourth dimension to this tournament," he said. "...if the tournament is able to reach its predicted new heights, then the sky really is the limit," he added.