India vs Australia, 2nd ODI: In current situation, you should be ready to bat anywhere: Shreyas Iyer

Rajkot, Jan 16: Shreyas Iyer on Thursday said the current competition in the Indian team demands one to bat at any number after he did not get to play at his usual number four spot in the first ODI against Australia. 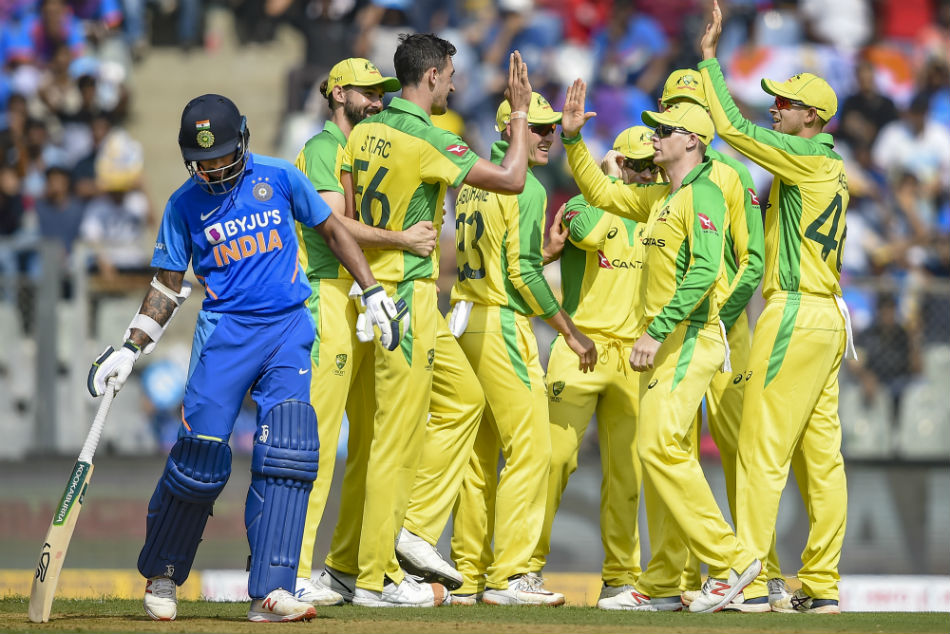 However, he was pushed down to number five on Tuesday as skipper Virat Kohli himself came at four to accommodate specialist openers K L Rahul and Shikhar Dhawan in the playing eleven. The move failed badly as India lost the game by 10 wickets.

"In this situation, you should be ready to bat at any number because it is really important to play in the team, (considering) the competition which we have now right now," 25-year-old Iyer said ahead of the second ODI here.

In the last game, skipper Virat Kohli dropped himself down to number four and Iyer walked in at five.

The stylish batsman also said that the team is looking forward to more experimentation."We can't give any reasons of batting at any particular number. Yes it is really important for us to be focused and not to cry about why we haven't been batting at a similar position. Experimentation is something we are looking forward to. Hopefully, we will get a good number for each batsman.

"This is the time we should try and experiment things and hopefully it will work-out in the future," said the Mumbaikar.

On the middle-order collapse

A middle-order collapse in Mumbai exposed India's weakest link but Iyer said that it was part and parcel of the game.

"Well it happens sometimes and you are not prepared. The country was not prepared to see us collapsing in such situations but it is a part and parcel of the game," said Iyer on the collapse.

"You have to take it in your stride and move forward. As a team we have been doing really well throughout the season and it was just one of the matches where you completely collapsed...there is lot of learning from there," said Iyer.

Jasprit Bumrah has not been at his best ever since his comeback but Iyer has not felt that in the nets.

"I have been batting in the nets and he (Bumrah) is same as usual. He has been sharp, bowling at a good pace, he is the same old Bumrah. Nothing has changed in him and I don't believe that I need to talk anything extra (about him)."

We will bounce back: Iyer

Iyer backed his team to bounce back in the three-match series.

"We have seen in the past as well we were 0-1 down against the West Indies, it's not that as if we have lost the series, we can still comeback strong and that's what we discussed in the dressing room," added Shreyas.

"We need to back and believe in ourselves and also in our teammates that in a pressure situation somebody would stand up and see to it that they take the team through through. We need to work on a lot of areas and we will comeback in the next match," he added.

Iyer was also asked about Australian Glenn Maxwell, who is not part of the touring Australian squad.

"His (Maxwell's) attitude towards the game, if he performs, and even if he doesn't perform, remains the same. I really love his attitude," Iyer added.