Indore, Nov 19: Bangladesh fast bowler Abu Jayed received bowling tips from India pacer Mohammad Shami after the conclusion of the first Test between India and Bangladesh in Indore. Jayed also talked about his preparation for the highly-anticipated pink-ball Test which starts Friday (November 22) at the iconic Eden Gardens in Kolkata.

Jayed's performance was one of the few bright spots for Bangladesh in Indore, which they lost by an innings and 130 runs. The right-arm pacer picked up four wickets, including those of Virat Kohli and Cheteshwar Pujara, during India's innings of 493/6. 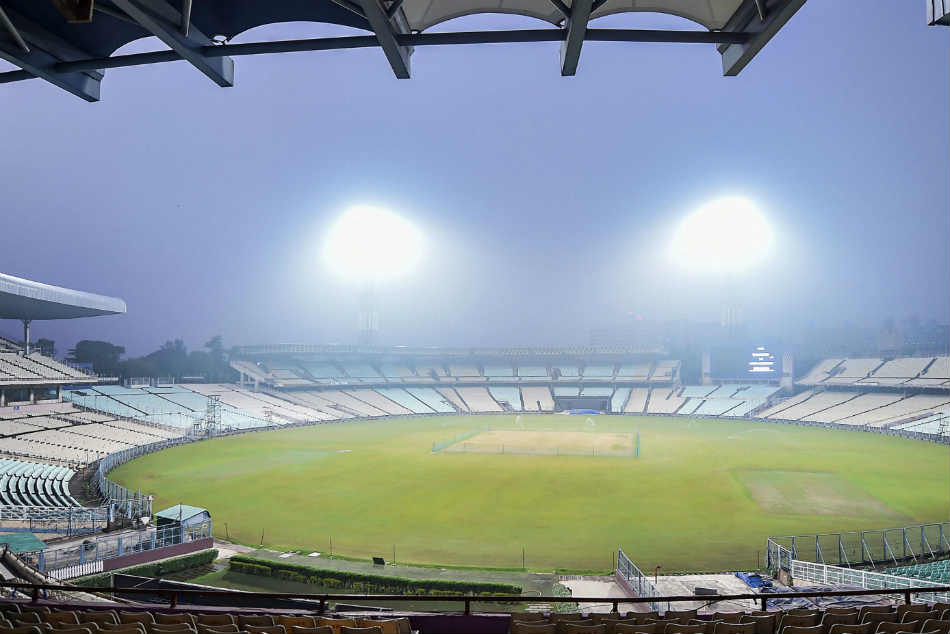 India vs Bangladesh Day-Night Test: Timing, start and end time, when & where to watch

In a bid to improve even further, the 26-year-old sought advice from Mohammed Shami, who stood out as India's best bowler in the first Test, with returns of 3/27 and 4/31 from two innings.

"I spoke with [Mohammad] Shami bhai yesterday [Saturday]. There are some similarities between him and me since we both use the seam. I have seen him bowl a lot of times and I paid extra attention to how he was bowling. I have compared his height to mine to find out if he is taller than me or of equal height. Then I figured maybe I could bowl like him," Jayed told media persons on Sunday (November 17). 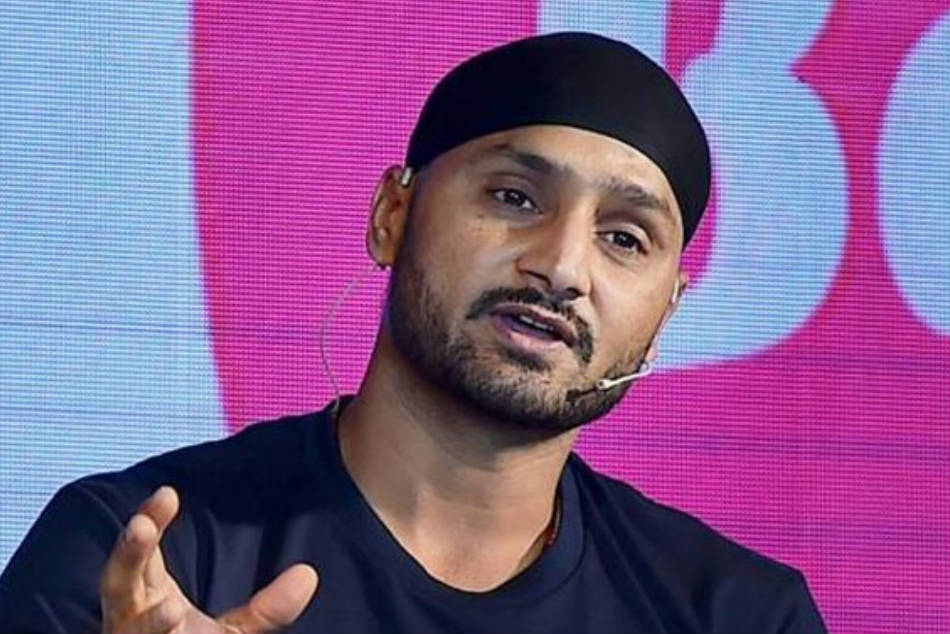 Jayed had the in-form Rohit Sharma caught behind for six in the final session of the opening day in Indore, and followed it up with the wickets of Cheteshwar Pujara and India captain Virat Kohli next morning to give his side some hope. He later removed Ajinkya Rahane for 86.

He could've even had Mayank Agarwal, who eventually went on to score an imperious 243, dismissed early on the second day but was denied as Imrul Kayes dropped the catch in the slip cordon. Jayed, however, was pleased about dismissing Pujara and Kohli, whom he regards very highly.

"It's not frustrating; I don't bother about missed chances too much," he said of the dropped catch. "I believe it's part of cricket. I do accept that catches are supposed to be held on to but one can't change the past by thinking about it. If I keep thinking about the missed chances it will affect me adversely. 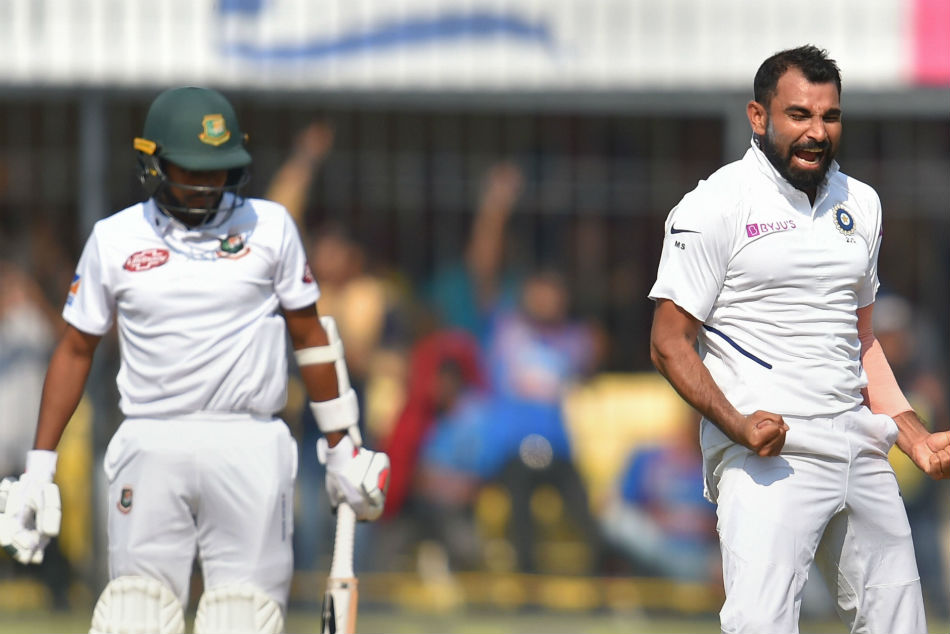 "That's why I try to create more chances at times like these because they might take those ones. For example, Saif took a great catch which dismissed Pujara, it is also a part of cricket. It was an amazing feeling to dismiss the two best batsmen of our times. Getting Virat Kohli's wicket was like a dream come true."

He further talked about his own preparations with the pink-ball, ahead of the day/night Test.

'My brother got me a pink ball from England some 8-10 months ago. That was the first time when I saw a pink ball in person. I did not have the opportunity to bowl with it but I did some seaming. I still have that ball at home. Our squad did have a practice session with the pink ball back at Dhaka but I was playing at NCL (National Cricket League) at that time." 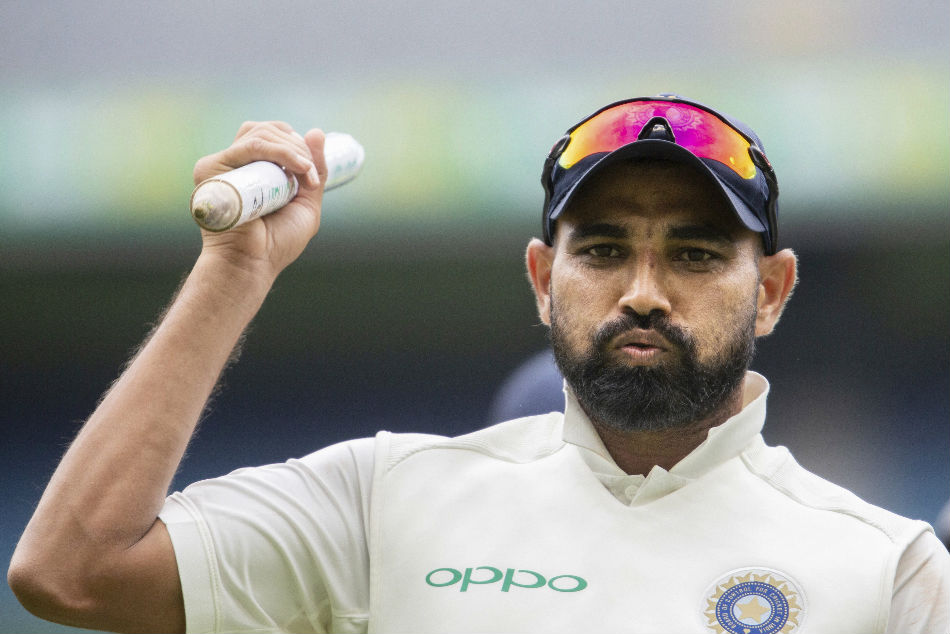 "Today we have a practice session, after bowling with it I will understand the difference. I will discuss our strategy [with the pink ball] with my coaches. As the ball is a new one, we also need to measure the amount of movement the ball gives off. I should also get a hold of the amount of swing that is on offer."

While Jayed operates at a respectable pace, he is more focussed on bowling the right areas - a method that is backed by Bangladesh bowling coach Charles Langveldt.

"Langveldt's bowling philosophy is that we should not get too bogged down because of our lack of pace. A lot of Indian pacers are doing really well with not much pace. Follow the line they are bowling at. Don't worry about the pace, just try to bowl at the right spots," he said.