India vs Bangladesh: Rishabh Pant not to play in the ODI series, here's the reason why

Dhaka, Dec 4: The Indian cricket team has decided to rest wicketkeeper-batsman Rishabh Pant from the one-day international series against Bangladesh on Sunday (December 4).

Pant - who was part of the India limited-overs side on the tour of New Zealand - will not play in the three ODIs. Team India's vice-captain KL Rahul - who is a part-time wicketkeeper- will perform the duties in the three games against Bangla Tigers.

Pant, the left-handed batter, will, however, make his return to the national side for the two Tests against Bangladesh. The decision has been taken by the team management keeping the workload management of the players in mind.

The BCCI didn't state a specific reason for the 25-year-old Pant's release. The Delhi cricketer has been the only first-team all-format player to have not got a break after the T20 World Cup in Australia last month. 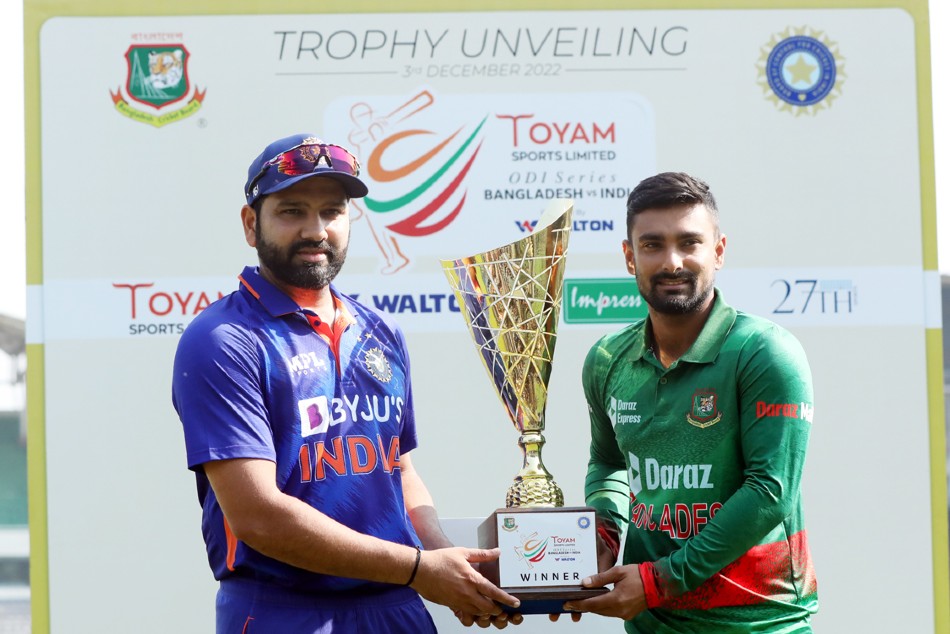 "In consultation with the BCCI Medical Team, Rishabh Pant has been released from the ODI squad. He will join the team ahead of the Test series. No replacement has been sought," a BCCI release said on Sunday.

In the match against Bangladesh, Team India made seven changes to the playing eleven as against the team they had fielded in the third ODI against New Zealand.

According to sources, all-rounder Axar Patel is nursing a bruised rib after taking a hit while batting at the nets on the eve of the opening game.

While the likes of Virat Kohli and Rohit Sharma were rested after India's semifinal defeat to England in the T20 showpiece, Pant flew with the team to New Zealand for a composite six-match limited-overs series.

A few players like Pant, with this Bangladesh series, have been on the road for more than two and half months and during the pre-match press conference, skipper Rohit Sharma emphasised the requirement of workload management.

"As professionals, we have to keep up the intensity. Yes, there's a lot of cricket and that's why we give them breaks. And people need to understand that when we give players a break, it is only to manage the workload keeping the bigger picture in mind.

"Cricket is not going to stop. There will always be a lot of cricket and we need to manage our players. You want your best players to play with higher intensity all the time. So it is important to give them breaks, manage them as freshness is very important," Rohit elaborated.