India vs New Zealand: Good series win but we are also quite realistic, says Rahul Dravid

Kolkata, November 22: Team India head coach Rahul Dravid says the 3-0 result over New Zealand augurs well for the side in the long run but at the same time, he is realistic enough to not read too much into the overall outcome with Black Caps having to play the series three days after the T20 World Cup final.

Some of the key players from both teams were rested for the series as part of workload management.

"It was a really good series win. Everyone played really well right through the series. It feels good, nice to start well. We are also quite realistic. We have to keep our feet on the ground and be a bit realistic about this win," Dravid said at the post-match presentation here.

The series was also Dravid's first assignment as head coach.

The Kiwis had reached Jaipur for the series opener less than 24 hours after losing the World Cup final to Australia in Dubai. 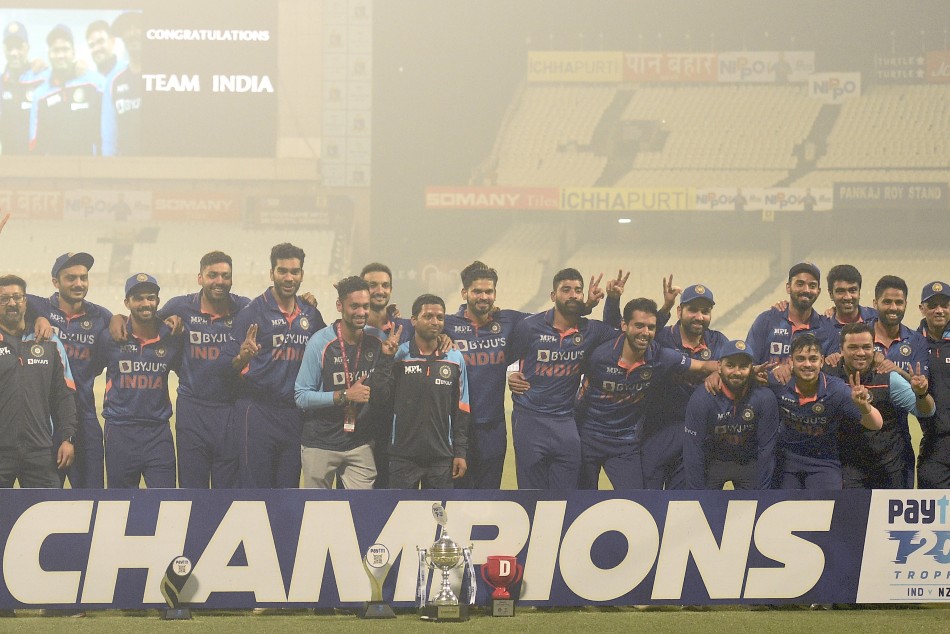 "Not easy for NZ to play a World Cup final and then to turn up three days later and play three games in six days, was never going to be easy for them. It was nice from our perspective but we have to learn from this series and move forward.

"It's a long journey ahead over the next two years and we'll have our share of ups and downs."

India also rested some of their crucial players including the likes of Virat Kohli, Jasprit Bumrah and Ravindra Jadeja. New Zealand gave rest to their skipper Kane Williamson. 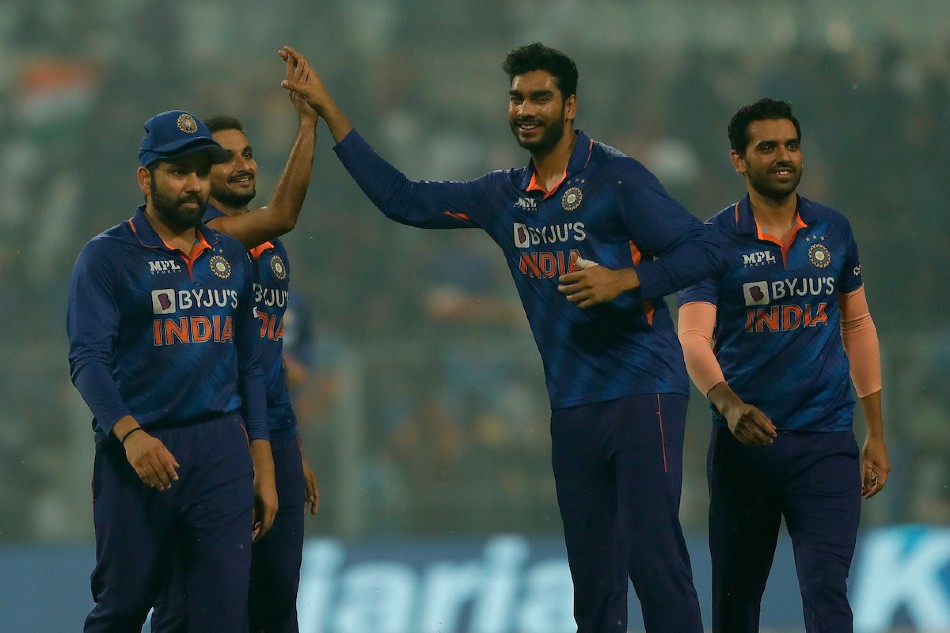 "It's been really good to see some of the young guys come through. We have given opportunities to some of the boys who haven't played a lot of cricket over the last few months.

"We have seen some of the skills available to us and we have to keep building on those skills as we go forward. It's going to be a long season between now and the next World Cup being realistic with how much cricket some of our experienced players will play," Dravid signed off.