India vs New Zealand: Shubman Gill focused on making most of his chances

Hamilton, November 27: Indian opener Shubman Gill has said that he is focused on making the most out of the chances he gets to play for his country and not looking far ahead of a 2023 ODI World Cup berth.

Gill scored an unbeaten 45 off 42 balls in the second ODI of the three-match series against New Zealand that was called off due to rain at the Seddon Park in Hamilton on Sunday (November 27).

Gill, who has been selected in the ODI team after the regular openers KL Rahul and Rohit Sharma were rested for the New Zealand tour, is focused only on scoring big whenever he gets a chance to represent the country.

"I am not looking that far (playing in the 2023 World Cup). Right now, my focus is to make the most out of the chances I get to play for the country and score big. This is what I am looking to do in this series as well," said Gill in a post-match press conference. 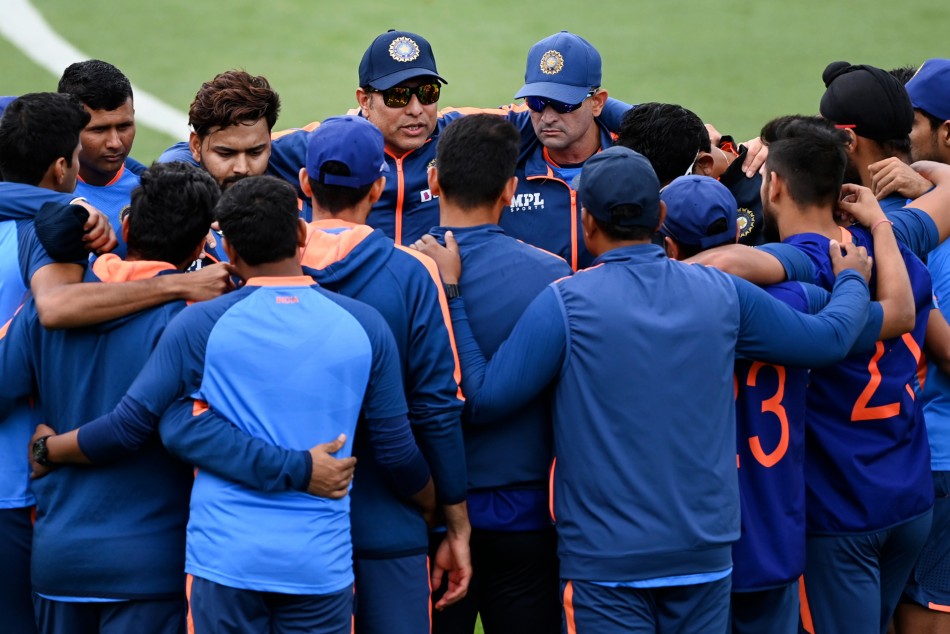 India vs New Zealand, 2nd ODI: Highlights, Post-Match Presentation as match gets washed out in Hamilton

Gill has indeed grabbed his opportunities in 2022. In 11 ODIs he has played so far, Gill has scored 625 runs at an average of 78.12. He has scored one century and four half-centuries, with the best score of 130.

Gill admitted that constant in-and-out of the field movement due to rain caused frustration and difficulties in planning. The match was called off with India at 89/1 in 12.5 overs with Gill (45* off 42 balls) and Suryakumar Yadav (34* off 25 balls) at the crease.

The batter also said that he enjoyed batting with Suryakumar, who is currently in red-hot form, scoring runs at ease. "There is no need to have any talk with him out in the middle as he was batting so good," Gill added.

On adapting a more aggressive batting approach in ODIs in which totals of 400 or more are frequent, Gill said that scoring 400 or more in ODIs frequently is not achievable.

Asked to bat first by the Kiwi captain Kane Williamson, India was at 22/0 in 4.5 overs when rain interrupted the action for the first time. The match was resumed later as a 29-overs-per side affair after the rain stopped. 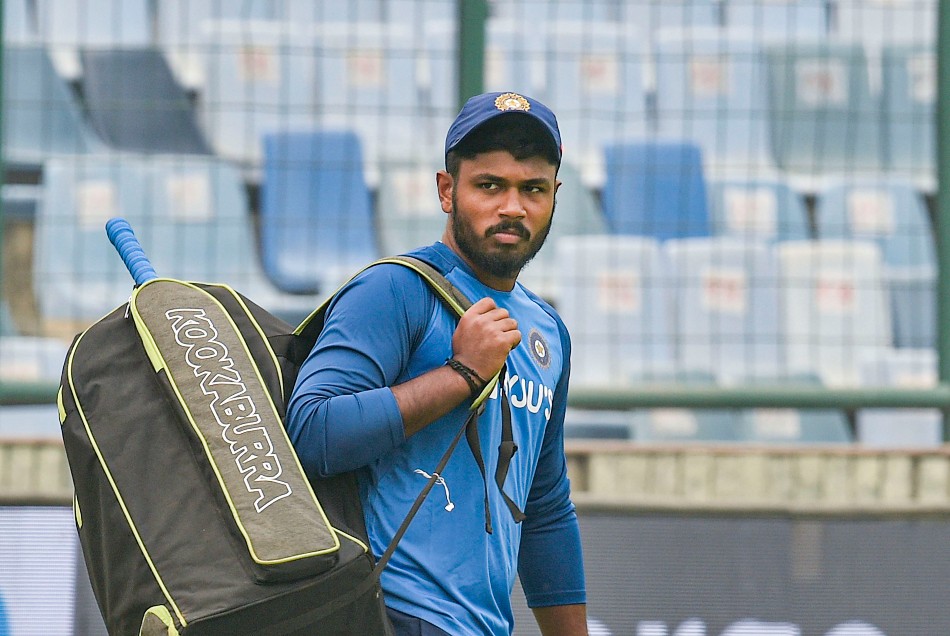 After the match resumed, India lost captain Shikhar Dhawan early for just 3 runs. Following the skipper's dismissal, Gill and Suryakumar added 66 runs for the second wicket. But rain played the spoilsport again, forcing an abandpbment of the match.

India will now get a chance to finish the series on level terms when they clash against New Zealand in the third ODI at the Hagley Oval in Christchurch on Wednesday (November 30).

New Zealand currently lead the series 1-0 after they defeated India by seven wickets in the first ODI. Riding on fifties from Shreyas Iyer (80), Dhawan (72) and Gill (50), India set a target of 307.

In response, Tom Latham (145*) and skipper Kane Williamson (94*) shared 221-run stand for the fourth wicket to help the Kiwis chase down the taget with 17 balls to spare.