Mumbai, April 24: In a major setback for Sunrisers Hyderabad, Australian pacer Billy Stanlake has been ruled out of the remainder of the campaign in the ongoing Indian Premier League (IPL) after he suffered a finger injury while fielding in a match against Chennai Super Kings (CSK) two days back. 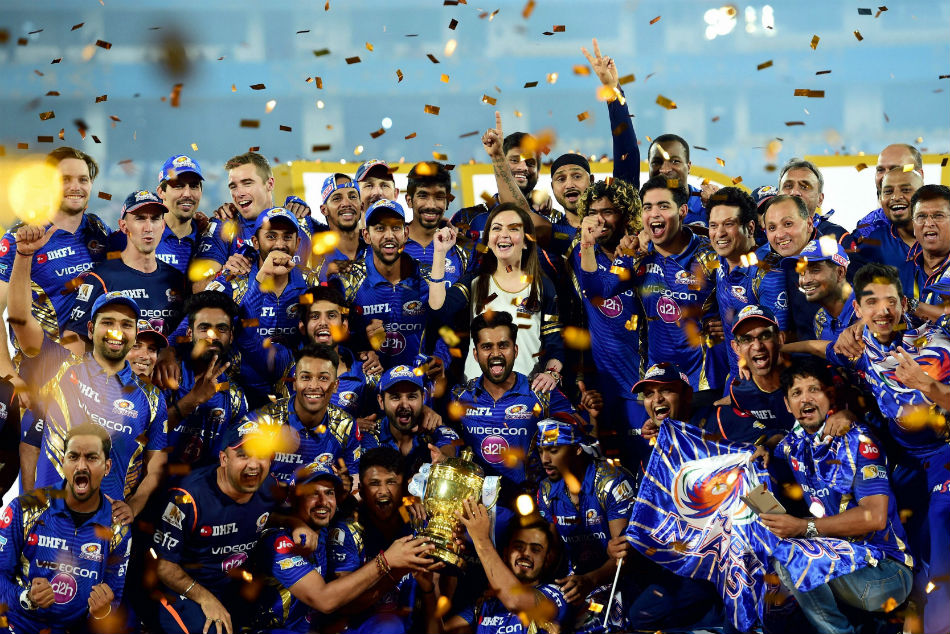 Indian and Australian orthopaedic specialists have advised Stanlake against playing the remaining tournament owing to an injury that he sustained in the match against Chennai Super Kings played at Hyderabad on April 22, it added.

"Billy sustained a displaced fracture on the fifth finger of his right hand whilst fielding. Surgical reduction and fixation were required to restore the function to that finger," the release said.

According to the release," the pacer" has flown back to Australia for further treatment.

The 23-year-old fast bowler had taken five wickets in the four games, which he played for Hyderabad in this IPL.

The tall Aussie cricketer, emerged as one of the key bowlers for his side and his exit from the league at a time when the tournament was gathering heat would certainly hurt the franchise.

Sunrisers won three out of four games in which Stanlake played and he was troubling the opposition batsmen with his pace and bounce.

Stanlake played for Royal Challengers Bangalore (RCB) in the 2017 IPL. He is due to join Yorkshire for the T20 Blast, which starts in July.