New Delhi, May 10: A clinical Chennai Super Kings defeated Delhi Capitals by six wickets in the Qualifier 2 on Friday (May 10) in the Indian Premier League (IPL) 2019 and entered their eighth final in the homegrown league.

Riding on half-centuries from their openers Faf du Plessis and Shane Watson, CSK hardly faced any trouble chasing a below-par total of 148. The defending champions were off to a cautious start against Delhi bowlers but they soon found their rhythm and started collecting runs comfortably.

The duo stitched the opening partnership of 81 runs and laid a solid foundation for the rest of the batsmen to capitalise and overhaul the total. 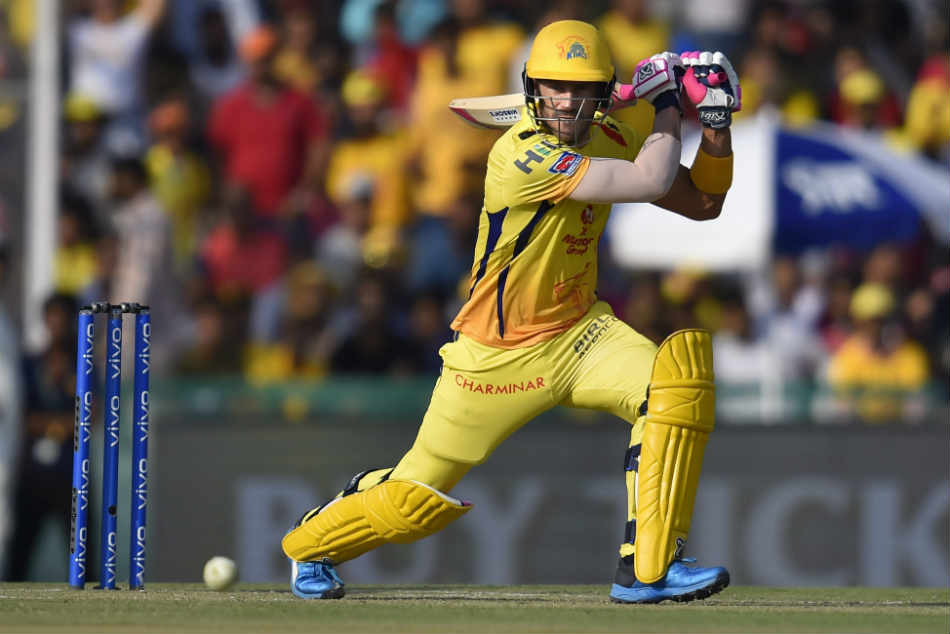 Qualifier 2: DC vs CSK: As it happened

MS Dhoni-led side showed their experience in the big match to deny young Delhi Capitals team another chance to make it to their first IPL.

Commenting upon his team's defeat, Delhi Capitals' skipper Shreyas Iyer said, "We didn't have as many runs as we expected. Had a disappointing start in the Powerplay and we knew that they have good spinners, so it got tough. We thought the wicket would help us as we played a game already over here but none of the batsmen took the responsibility to bat through. There were no partnerships. Good learning for us. 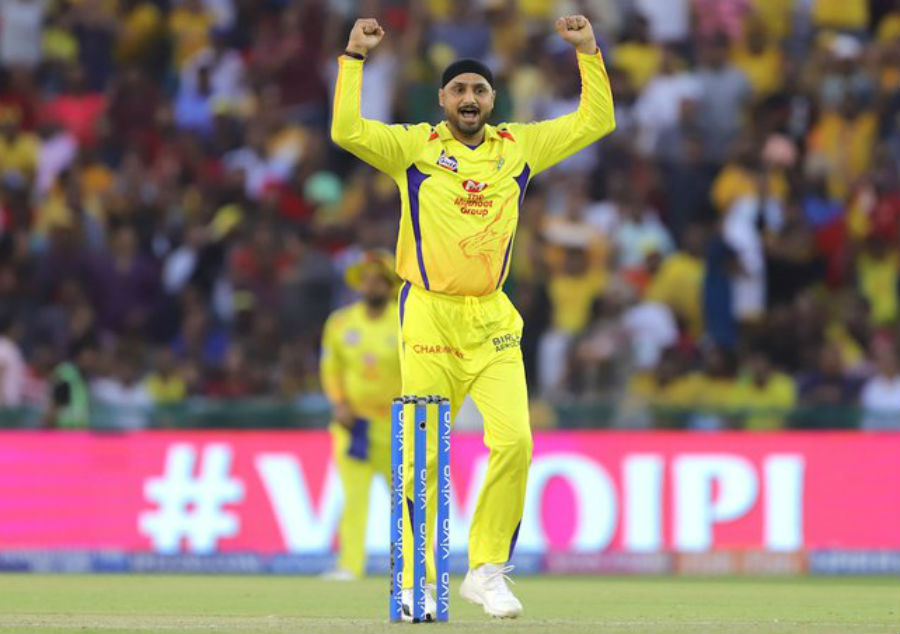 Iyer also said he learnt from the likes of Dhoni, Kohli, and Rohit during the season, "Looking at the likes of MS Dhoni, Virat Kohli and Rohit Sharma leading their teams and also standing with them at the toss, I have been fortunate to learn things.

"As captain, I am glad about the support of the owners and the management. There is pressure as you have to be involved in lot of decisions. Totally proud of my team, we did really well to come this far. Been a dream season for us and this is just a start. Time to grow further."

Commenting up his team's convincing win and his team's preparations for the epic finale against Mumbai Indians, MS Dhoni said, "It's the usual route, last year was an exception (to get to the final through the eliminator and second qualifier). The kind of response the boys gave was brilliant. You'll go for runs, miss a few catches, but it's important to come back strong. The way we batted to chase down 140+ was really nice."

"That's what the 7:30 start does, the ground staff feel obliged to water it, and it's a little tacky initially - making it difficult to score. The spinners got more turn because of that. The bowling effort was brilliant, and we kept it in the right areas, not allowing Delhi to get a big score. It's important to get their openers out - their batting line-up is really strong and they have many left-handers and we have a left-arm spinner to negate them. The ground is a little small, so it is important for them to keep getting wickets. The timing of the wickets was very important because it was difficult for new batsmen to come and hit the big shots straightaway."

Here's how Twitterati reacted on CSK's win in the Qualifier 2:

End of a superb campaign led by young Shreyas Iyer. Must have learnt alot from the likes @SDhawan25 @SGanguly99 and Ponting. So it is the traditional @ChennaiIPL v @mipaltan final!#CSKvDC #CSKvMI

You have to hand it to #CSK. This team could so easily have been all wrong. Virtually every player had an issue, either form or age or a situation in their career. But they are like a movie. It doesn't matter where they come from. In yellow, they are fine. #CSKAlwayFindAWay

Once again that same calmness from CSK in the big game. They played it like it was just another game. DC didn’t.#CSKvDC

Delhi's most successful IPL comes to an end, once again it's the yellow army that stopped them. CSK makes it to the IPL final for the ninth time! With the top order firing, I smell a change in the winds ..!! #IPL #IPL2019 #CSKvDC

.@ChennaiIPL knows how to win. Their game awareness, sticking to a strategy, backing their players & of course massive team effort makes them the team they are. There's absolutely no substitute for experience. 8 finals in a span of 11 years is no joke #CSKvDC

It is becoming a habit for @chennaiipl to make it to the final. Shane Watson played a crucial knock when it mattered the most. The best two teams will now play the final on Sunday. Can't wait😍#CSKvsDC

The two teams that have won 100 #VIVOIPL games will battle it out for their 4th IPL 🏆 on Sunday!

#CSK are through to the finals. And yes, will meet #MI for the fourth time this season. Dhoni’s investment in experience pays off...once again. Clinical. #CSKvDC #IPL

Amazing consistency has to be appreciated and treasured @ChennaiIPL 8 finals in 10 years is just mind boggling.. The Big Wigs in the Final now is a mouth watering contest @IPL

There’s a reason why @ChennaiIPL and @mipaltan are in the final: just two good!