Chennai, March 6: Defending champion Chennai Super Kings (CSK) will begin full-fledged preparations for the 12th edition of the Indian Premier League (IPL) at the M A Chidambaram stadium here from March 16, a senior official of the franchise said. 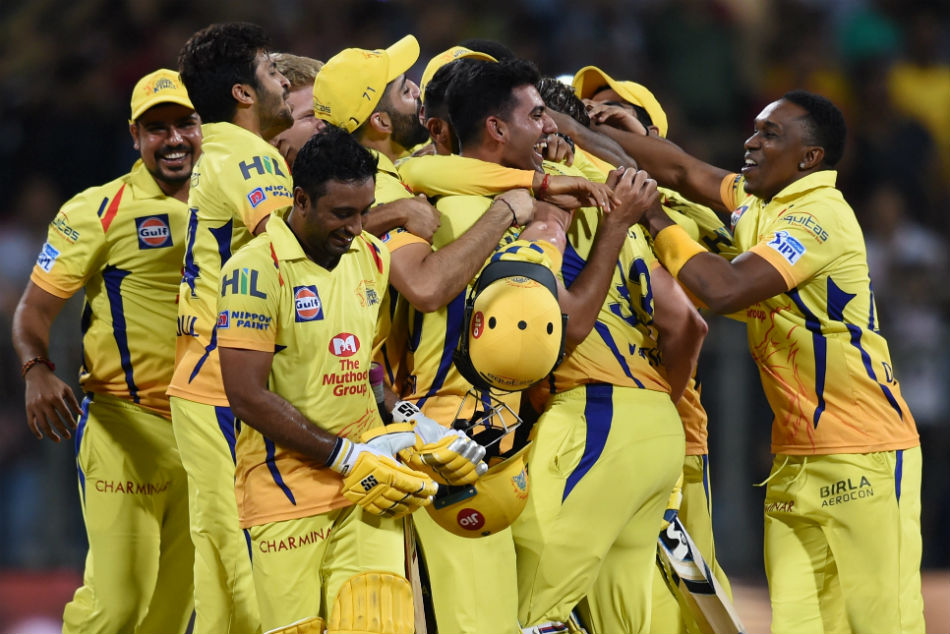 Chennai Super Kings Players list: Complete squad of MS Dhoni-led CSK | Raina banking on IPL to get back into reckoning

Meanwhile, the domestic players in the CSK took part in a preparatory camp which began with a fitness session on Wednesday. The rest of the players, including those busy with national commitments, would join the squad on March 16, the official said.

Can you spot the difference in our training jersey #YelloveAgain pic.twitter.com/MfAlZzLRK5

"Feels great to be in Chennai," Karn Sharma was quoted as saying on the CSK website. "Last year we only played one match, so very excited to be playing more matches here this time around. I'm really looking forward to it," the leg-spinner, who turns out for Andhra in the domestic circuit, said.

The three-time defending champion, led by Mahendra Singh Dhoni, will open its campaign against Virat Kohli-led Royal Challengers Bangalore at Chepauk here on March 23. With the India-Australia ODI series set to end on March 13 and the super league phase of Syed Mushtaq Ali Trophy set to conclude on March 14, the players would begin arriving subsequently. The CSK players would have a week to train before the IPL-12 opener here.

Kalakkal Karn is back in the #HomeSweetDen! The memory of the six runs saved in Hyderabad is still so fresh! #YelloveAgain 🦁💛 pic.twitter.com/G8p44zD1Qf

Several of the team's players are busy with national and domestic commitments at present. The Chennai franchise, which returned to the IPL fold in 2018 after serving a two-year suspension, won the tournament for a third time, beating SunRisers Hyderabad in the final. Sharma said it would be good to have a preparatory camp as it helps the team gel better.

"Given that we have players from different cities and countries, a preparatory camp helps the team gel better as a unit, allows players to know and understand each other better, each other's styles better," he added.

CSK was forced to move its base to Pune after protests over the Cauvery river water issue during the team's first home against Kolkata Knight Riders.