Hyderabad, May 12: Former India cricketer and Mumbai Indians' mentor Sachin Tendulkar congratulated the Rohit Sharma-led side for lifting the IPL title for the record fourth time as they defeated arch-rivals Chennai Super Kings by 1 run in a nail-biting final of the Indian Premier League (IPL) 2019 here Sunday (May 12).

But for the former Mumbai Indians' skipper, it was Mahendra Singh Dhoni's run-out which proved to be the game changing moment for their side.

"The key moment was Dhoni's run-out. But also in patches when Bumrah bowled those critical to even out Malinga's one poor over was also crucial. And the last over, thought Malinga finished the game out beautifully. And as for the final, we knew we defended 129 in the final two years ago, so we were confident," MI 'Icon' Tendulkar said after the match. 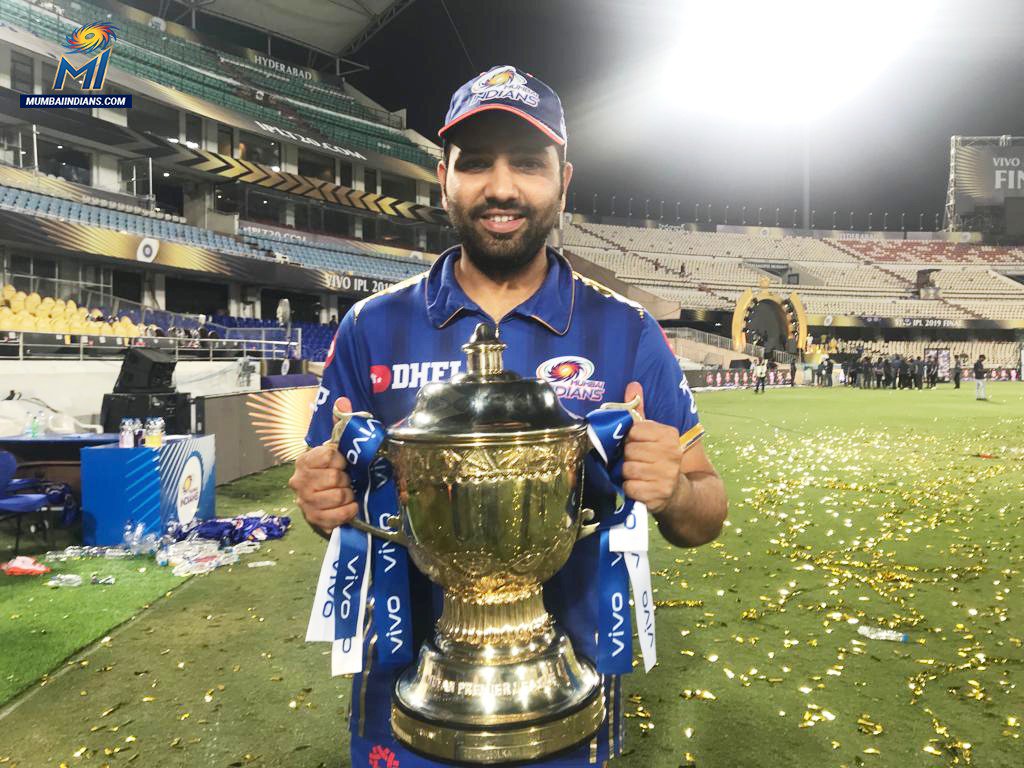 MS Dhoni was run out for 2 while attempting a double after an overthrow from the fielder. But Ishan Kishan collected the ball and threw it directly towards the stumps as the CSK skipper fell short of his crease by an a few mili meters. The third umpires took a lot of time to check it but found no conclusive evidence to overturn the on-field umpire's soft signal 'out'. However, fans looked divided over Dhoni's dismissal for many felt the CSK skipper made just in time. Following Dhoni's dismissal, MI choked the flow of runs.

While Mumbai Indians' head coach Mahela Jayawardene attributed their unprecedented fourth IPL title win to his skipper Rohit Sharma's tactical acumen. Mumbai were defending a sub-par 149 against Chennai on a pitch where batting wasn't difficult but their bowlers pulled the game out of CSK's jaw to script history.

Chief coach Jayawardene said:"Thought we had the game when MS got out, but then Watto (Shane Watson) started hitting. Some great decisions by Rohit, going back to experienced bowlers at the death."

For MI's top-scorer Kieron Pollard, it was Jasprit Bumrah and Lasith Malinga's 19th and 20th over that made the difference. Pollard on his part was all praise for the two slingers.

"These sort of games you want to perform. People remember these games. Playing in so many finals, I knew getting runs adds pressure for the team batting second. I missed a few shots, but the way Bumrah and Malinga bowled in the last two overs - they finished it off for us. Malinga is a legend."

Bumrah was awarded the man of the match for his superb bowling figures as he returned with 2/14 from his spell of 4 overs.