IPL 2019: Presence of Ricky, Sourav made the difference: Shaw

Jaipur, April 23: Being at the top of the ladder is not familiar territory for Delhi Capitals and opener Prithvi Shaw credited the likes of Sourav Ganguly and Ricky Ponting for guiding the team to a commanding position in the IPL 2019.

In the last nine editions of the IPL, Delhi have finished last on four occasions. From being the perennial strugglers, they have managed to turn things around this season.

"With seniors like Sourav sir, Ricky sir, Kaif sir around, the body language changes. There are few youngsters like me, Sandeep (Lamichhane), Manjot (Kalra) but we are never made to feel that we were inexperienced, instead we are always kept in the same group with the seniors, on and off the field.

"Sourav sir even chill with us when we don't have practice. We go for dinners together. So there is a very strong bonding," said Shaw at the post-match press conference. 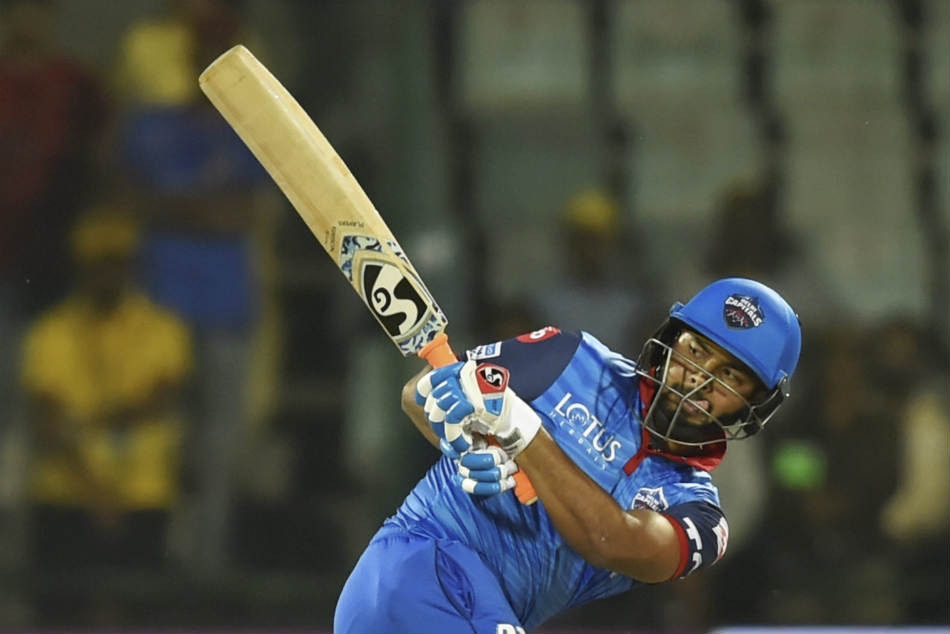 RR vs DC - As it happened | Pant talks selection dejection

Chasing a steep 192-run target, Rishabh Pant (78 off 36 balls) steered Delhi to victory after Dhawan (54 off 27) gave the team a rollicking start with a barrage of fours and sixes, adding 72 runs for the opening wicket with Shaw (42) in only 7.3 overs.

Even as Dhawan slammed the bowlers all around the park, Shaw was more measured in his approach.

"I had not slowed down. It makes sense if someone is going better than you in the Power Play like Shikhi (Dhawan) bhai has done, I can't just go out and smash every ball. I have to be mentally prepared as well to play that sort of innings.

"And that's what happened, he and Shreyas Iyer, both were dismissed in quick succession. But I was confident that if I took the game deep, I would be able to do the job. Rishabh (Pant, who scored 78 off 36 balls), obviously is the biggest finisher of the game in T20 right now. I was just waiting for my chance and later on I too switched gears," he explained.

Shaw said his team was confident of chasing down the total.

"Definitely, there was a plan. We knew in the Power Play there will at least be one spinner bowling and Shikhar bhai was batting so well in the Power Play, he was in a good flow. Then Jofra Archer, we knew he depends more on short balls and bouncers, so we were prepared," said Shaw.

Thanks to Ajinkya Rahane's scintillating century, Rajasthan Royals' put on a 191-run total in their allotted 20 overs but Delhi did well to prevent them from going past 200.

"The way they started...Ajju bhai (Ajinkya Rahane) played a superb innings, Steve Smith also played a fine innings. It felt like the wicket was pretty good. I believe we did a good job between 13th to 20th over to pull them down in those seven overs, otherwise the total possibly could have gone to 210 or even 220."

What a knock, Ajju 😎 pic.twitter.com/bETLRwqm4H

Rajasthan keeper-batsman Sanju Samson admitted that having lost seven out of 10 matches, it is now tough for his team to qualify for the Playoffs.

"It is very tough now. We may still qualify but will have to look at other teams now and will have to win our remaining matches," said Samson.

Samson, who was dismissed for a duck, said batting became easier in the second innings.

"It was a good wicket to start with, it was a decent wicket. I think in the first innings, in the Power Play, the wicket was holding up a bit, but as the dew came it became much easier to bat on in the second innings. Having a batsman like Shikhar Dhawan in Delhi, and in the form he is, he took the Power Play from us and Rishabh Pant came and did the job for them," said Samson.