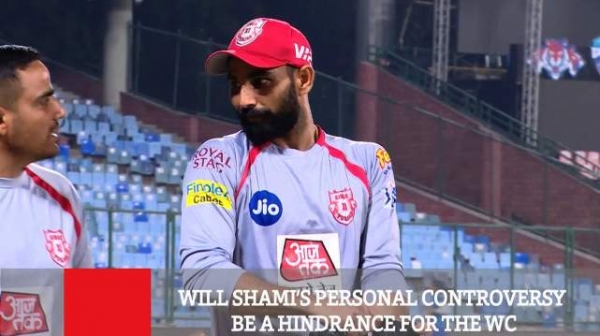 Will Shami’s Personal Controversy Be A Hindrance For The WC?

New Delhi, May 13: Hardik Pandya and KL Rahul's stellar show drowning their off-field distractions, David Warner and Jasprit Bumrah sounding a warning bell to their World Cup rivals and a 40-year-old Imran Tahir turning the clock back were some of the takeaways from the just-concluded twelfth season of the Indian Premier League (IPL).

While Mahendra Singh Dhoni's 'Dad's Army' nearly did an encore, Mumbai Indians' consistency on the big day paid off again during a season where there were more than 30 last-over finishes.

In a World Cup year, it was imperative that the focus would be on international stars and the contenders for the silverware have had the form and fitness of their stars analysed threadbare over 50 days. 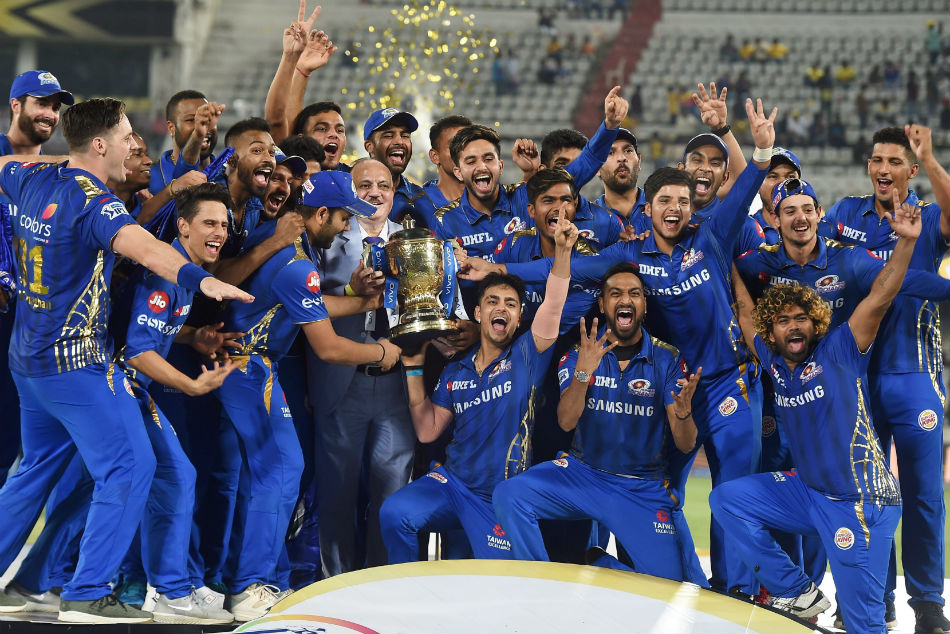 For tournament favourites India, the foremost gain has to be Hardik and Rahul's performance. The enormously gifted Hardik and the very stylish Rahul seemed to have channelised all their energies on the field during the past seven weeks to produce results that will augur well for India in the upcoming World Cup in England. Back after serving a temporary ban for their trash talk, IPL was a platform for the best friends to get their focus back in the game, and they did so in a glorious fashion.

Kings XI Punjab couldn't make it to the play-offs but Rahul did his bit opening the innings, scoring 593 runs and finishing second behind David Warner (692) in the run-scorer's list.

His approach was classical and the six fifties and one hundred will certainly keep him in high spirits if the team management expects him to bat at No. 3 or 4 in the mega event.

Rahul's skipper Ravichandran Ashwin wasn't exactly happy with his strike-rate (135.38) but the 438 balls that he faced in actual match situation is the best simulation he could have had before the showpiece.

For Hardik, the IPL triumph couldn't have come at a better time as he, time and again, proved why he is called the 'game-changer' or the 'x-factor'.

402 runs at a strike-rate of 191 plus, 29 sixes, 14 wickets and 11 catches is stuff of any all-rounder's dreams, statistics that India captain Virat Kohli can find solace in despite his own franchise RCB's disastrous show.

Mumbai Indians skipper Rohit Sharma couldn't agree more. "Hardik is the best example. Before the IPL, he didn't have a good time, was injured, and missed a few games as well. But he has been tremendous for us - both in batting and bowling.

While the Indian team management will be bothered about Mohammed Shami and Jasprit Bumrah's workload, their haul of 19 wickets each was an indicator of their wicket-taking ability.

Bumrah once again showed why he's hailed as one of the best bowlers in the limited-overs format as he produced another match-winning bowling effort in an all-important IPL final.

The slinger, along with his senior mentor Lasith Malinga, ensured Mumbai Indians restrict Chennai Super Kings in the run chase and guide MI to their record fourth IPL title. Their impressive effort in the IPL would keep them in good stead in the WC in England.

David Warner's 692 runs is one of the best comeback stories of IPL and his form will certainly keep his World Cup opponents on guard. His former captain Steve Smith found a bit of touch towards the end of his IPL campaign, which translated into runs during the practice games against New Zealand.

Australia's purpose of sending the duo to play IPL while stopping others, such as Glenn Maxwell and Aaron Finch, worked wonderfully as they have reintegrated into the setup after a solid tournament. The South Africans will be happy that their premier bowlers were on top of their game, accounting for top two spots in the bowlers' list.

Rabada-Tahir: The positives for SA

Kagiso Rabada (25 wickets) was fast and furious and the yorker to Andre Russell in the Super Over will remain in the memory for a long time.

Before the tournament, the hype was about India's wrist spinners Kuldeep Yadav and Yuzvendra Chahal but at the end, it was someone nearly double their age who walked away with the top honours.

The 40-year-old Tahir's traditional leg-breaks and the fast googlies was a difficult proposition for all the batsmen, giving him 26 wickets and the 'Purple Cap'.

West Indies will be overjoyed with the fact that Andre Russell will be wearing the maroon jersey once again and they are expected to lend more support than what Kolkata Knight Riders provided to the Jamaican, who shouldered their campaign singlehandedly with 510 runs (52 sixes) and 11 wickets.