Bengaluru, October 27: While Mandeep Singh deservedly get much of the accolades for his performance, even more so given his personal situation, Chris Gayle's swashbuckling entry was undoubtedly a key factor in Kings XI Punjab's easy win over Kolkata Knight Riders.

KXIP beat KKR by eight wickets in Match 46 of the Indian Premier League (IPL) 2020 at the Sharjah Cricket Stadium on Monday (October 26) night for their fifth win on the trot as they edged closer towards a play-off spot.

In reply to KKR's modest total of 149 for nine, KXIP made a somewhat inauspicious start, but Gayle's entrance provided the required spark and subsequently seemed to inspire Mandeep, who was visibly emotional as he passed 50 just a few days after the death of his father. 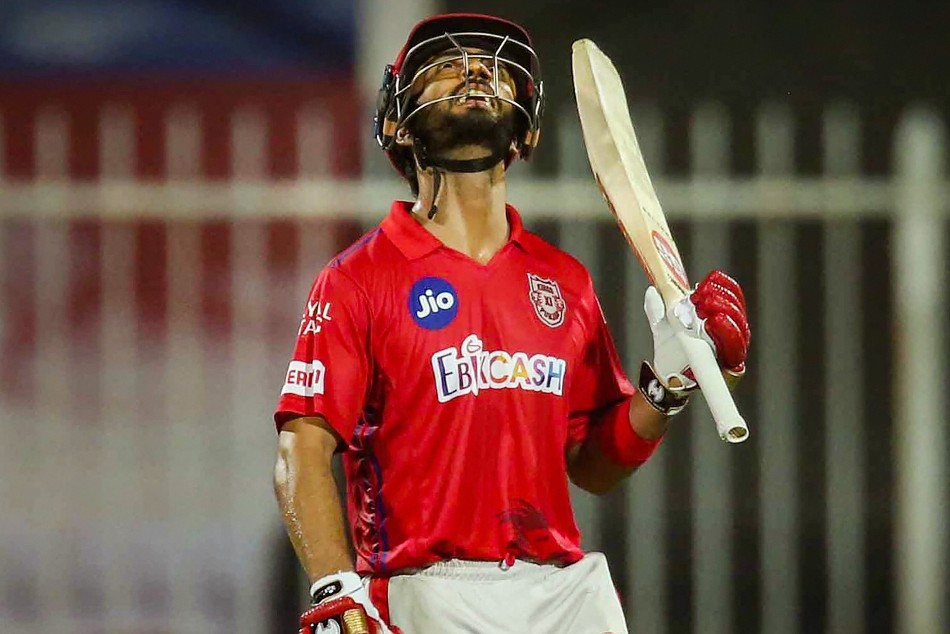 Kings XI might have been accused of being a little conservative in their chase given they were at 47 for one at the end of the eighth over, when captain KL Rahul fell, but that was the turning point.

Gayle entered the crease and quickly turned on the style, his successive sixes soon followed by another as he began to toy with the KKR bowling attack.

Until then, Kings XI had looked a little lacklustre even if they were performing solidly. The 'Universe Boss' provided the oomph they had been missing.

Mandeep reached his half-century in the 16th over to draw rousing applause from his team-mates and finished unbeaten on 66, helped by eight fours and a pair of sixes.

Gayle was halted on 51 when caught by Prasidh Krishna, but at that point Kings XI needed just three runs and Nicholas Pooran saw them home.

Rahul's side, who at one stage looked like as if they were nowhere in contention for a play-off berth have turned things around quickly and moved up to fifth in the IPL 2020 standings

They next take on Rajasthan Royals in a crucial match at the Sheikh Zayed Stadium in Abu Dhabi on Friday (October 30).

KKR, who are fifth in standings lock horns with Chennai Super Kings at the Dubai International Cricket Stadium a day early.