Bengaluru, October 8: A noticeable features of the 13th edition of the Indian Premier League (IPL) currently underway in the UAE is the presence of more sponsors from the digital world.

The Dream11 had already tied up with a number of high-profile leagues across sports around the world including Caribbean Premier League, Indian Super League, National Basketball League, Pro Kabaddi League.

However, its is for the first time that they have bagged the title sponsorship of one of the most popular and cash-rich T20 leagues all over the world.

Dream11 is not the only sponsor from digital world for IPL 2020 with online learning platform Unacademy, credit card payments company Cred and e-commerce payment firm Paytm also on board.

The presence of so many digital partners is a paradigm shift from the previous 12 editions. Perhaps it could be a harbinger of the things to come in a post-novel coronavirus (COVID-19) pandemic world where we live now.

The IPL 2020 was moved to UAE at the last minute as conducting the tournament in India with strict COVID-19 guidelines and protocols was a herculean task.

Going by early signs, the tournament has been a resounding success so far with some close contests being the order of the day. 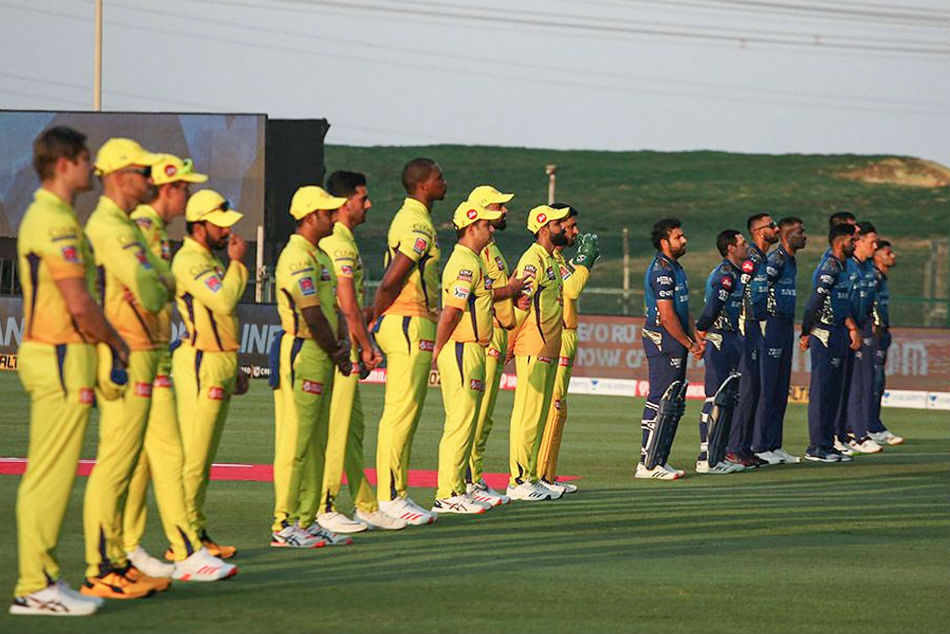 With the weekend double headers also havig started, the organisers have their hands full.

The tournament being staged in three desert venues -- Dubai, Abu Dhabi and Sharjah -- will see a total 60 matches played in of 54 days. 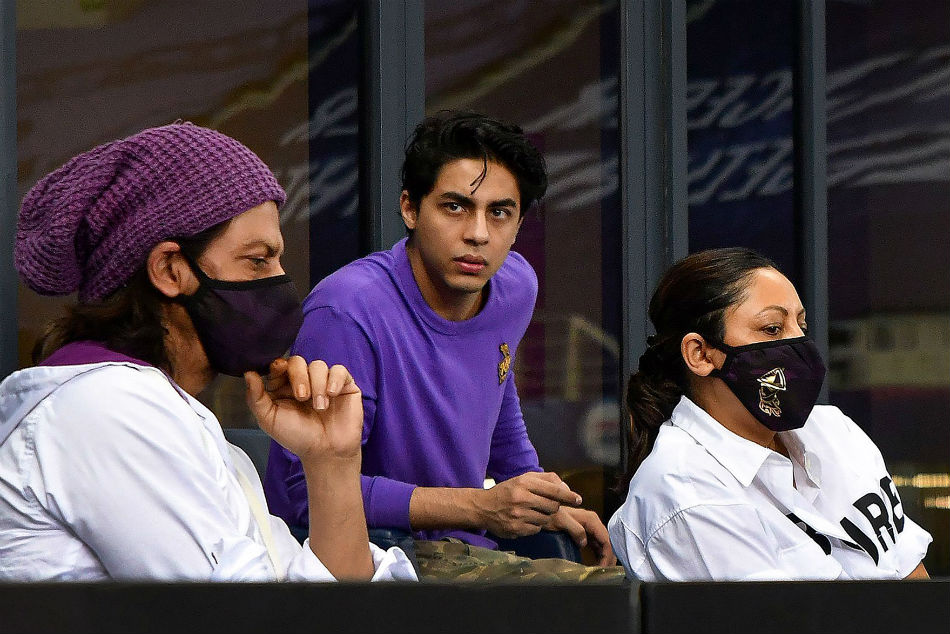 Dream11's entry as the main sponsor was itself dramatic. The Board of Control for Cricket in India (BCCI) had to find a new sponsor for IPL 2020 after parting ways with Chinese smartphone major Vivo following the diplomatic tensions.

Dream11 then entered the fray along with Byjus, who were already the kit sponsor of Team India, and Unacademy.

The BCCI opted for Dream11 and the rest as they say is history as IPL 2020 is surely witnessing a digital revolution.