IPL 2022: Virat is doing everything under his control but is going through rough patch: RCB head coach Bangar

Mumbai, April 23: Virat Kohli is doing "everything that is under his control" but there comes a phase in a player's life when even the first edge is being taken by fielders, RCB head coach Sanjay Bangar said in former India captain's defence after his second golden -ball duck. 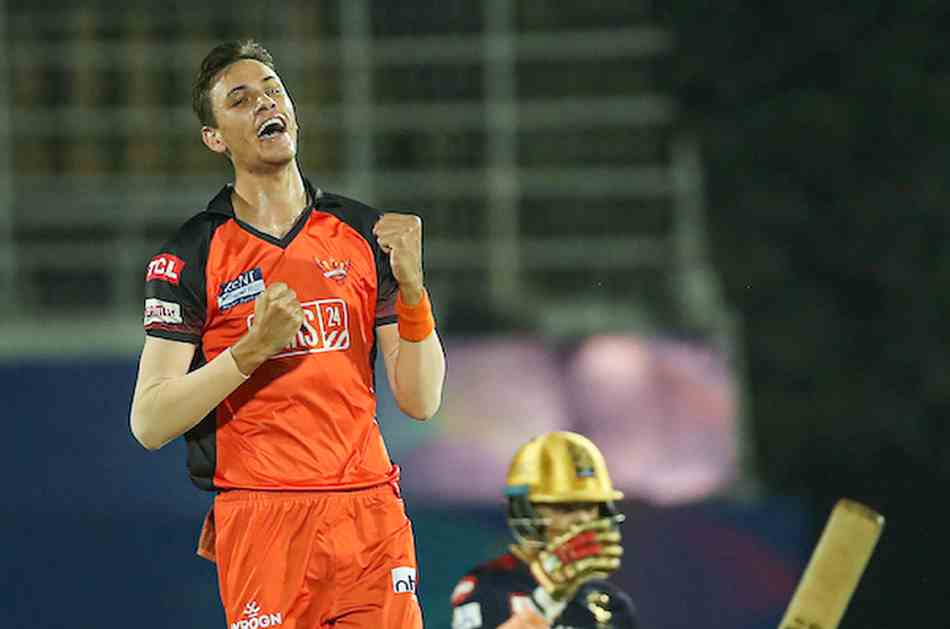 On Saturday, Sunrisers Hyderabad beat RCB by nine wickets in their IPL match after dismantling the star-studded batting line-up for a mere 68 runs. Kohli, who hasn't scored a hundred in any format for more than three years now, has got out to first ball ducks in successive games with a familiar pattern of dismissals outside the off-stump.

"He (Kohli) is somebody who has consistently performed for RCB. Players go through these kind of rough patches. He started the season really well, nearly hit the winning runs in Pune but then you have an odd run-out or the first edge that finds his bat lands in fielder's hands," Bangar, a long time India batting coach, said.

Bangar side-stepped the issue of Kohli needing a long break because former national team head coach Ravi Shastri feels that he is "over-cooked". "He is certainly doing everything that is in his control. He is doing his fitness and skills and taking good breaks and not letting the pressure get to him. He has been taking breaks at regular intervals and will continue to do so going forward." 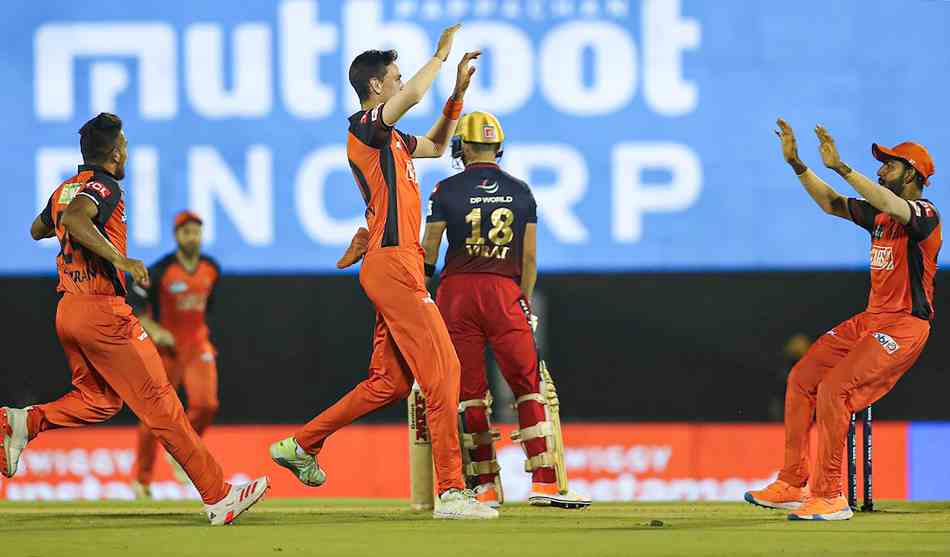 Bangar was stout in his defence for Kohli, saying that he understands that people have their opinions since he has been such an important player for India for such a long time.

"Even if you look at South Africa series, the 80-odd that he scored in one of the Test matches was a fine innings," Bangar said.

RCB skipper Faf du Plessis feels that losing four wickets for 20 runs in the first four overs became his team's undoing. "The first four overs, we shouldn't have lost so many wickets, it was a bit spicy upfront. We still got to find a way to set a foundation (in the upcoming games), even if it's sacrificing a few runs in the powerplay," Du Plessis said after the match.

"We just needed to get through that phase where the ball was swinging and seaming, once you get through it, it becomes easier. This wicket looked the best, the expectations were pretty high, it was a very good wicket. There are no excuses though," Du Plessis said.

Du Plessis was all praise for South African pacer Marco Jansen as he got three wickets in one over. "Jansen bowled well in his first over swinging the ball both ways and got the big wickets. You want to make sure you don't get a lot emotional.

"It was a bad day at the office, but you need to keep your chin up and need to get the learning from it. As a team, we need to move forward, it's a long tournament," he said.