It was a lovely tweet, I really enjoyed it: MSK Prasad on Ambati Rayudu's sarcasm-laden '3D tweet'

Mumbai, July 21: Ambati Rayudu's sarcasm-laden '3D tweet' might have hastened his international retirement but the chairman of selectors MSK Prasad defended the recently-retired Hyderabadi's non-exclusion from the World Cup squad, asserting that his panel cannot be accused of bias.

Rayudu, who was till January being touted as India's No. 4 for the World Cup, lost the spot to Tamil Nadu all-rounder Vijay Shankar, who was termed as a "three dimensional player" by Prasad. 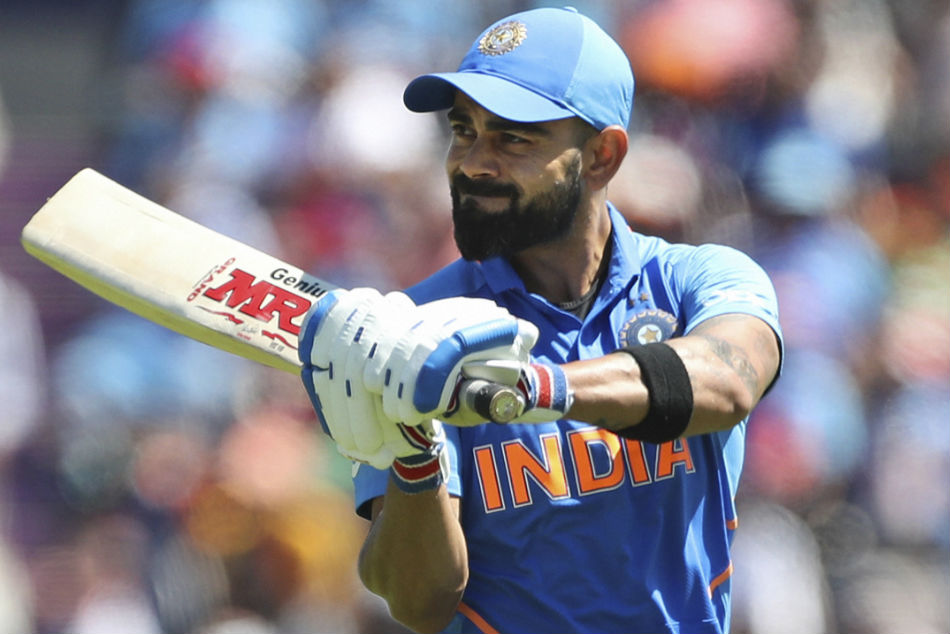 This led to Rayudu's cryptic tweet: "Just Ordered a new set of 3d glasses to watch the world cup" which was certainly directed at the selection committee and widely believed to be the reason behind Rishabh Pant and Mayank Agarwal's inclusion as replacements. This led to Rayudu announcing retirement from all forms of cricket.

"It was a lovely tweet. Very timely one. I really enjoyed the tweet. It was fantastic. I don't know how it struck him," Prasad's answer had everyone laughing when asked about Rayudu's tweet. However, he wanted to clear the air that Rayudu couldn't be included purely because of the permutations and combinations and the selection committee didn't resort to any favouritism.

"How much emotions anybody (Rayudu) has gone through, the selection committee has gone through the same emotions," Prasad said. "When we pick any player and he does well, we feel so happy for him. Similarly when somebody who goes out in this way, the selection committee also feels for it. But having said that, with regards to the decision taken, it has been completely devoid of any bias or any favouritism into why we have picked Vijay Shankar, Rishabh Pant or Mayank Agarwal also," the former stumper said in his committee's defence. 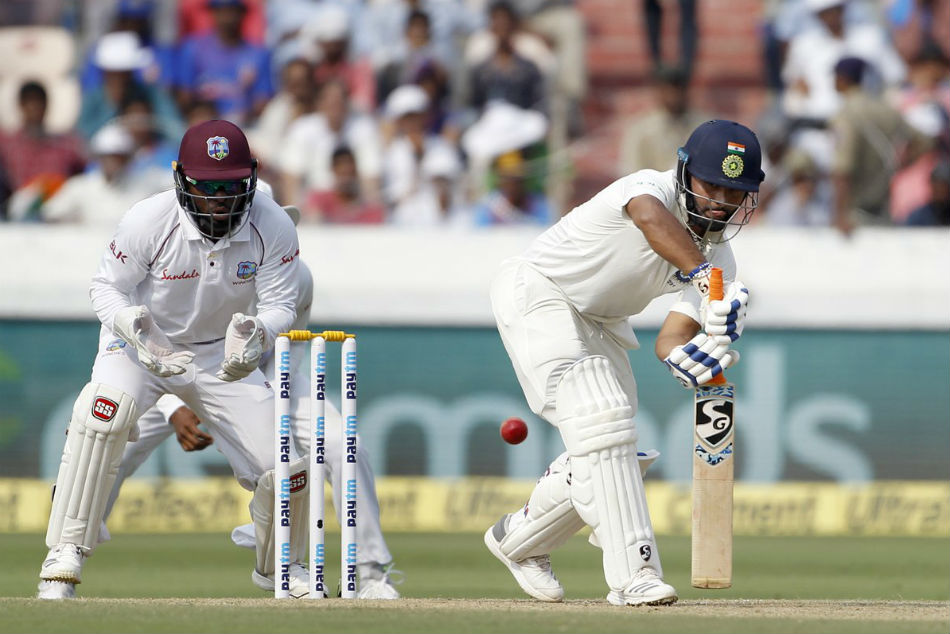 While Rayudu has every reason to be aggrieved, Prasad reminded that when he had failed a fitness test after being picked on the basis of his T20 performances, his panel had backed the Hyderabad man.

"I will give you a small example about Rayudu. When Rayudu was picked, on the basis of 17-18 T20s (2018 IPL performance), we picked him in ODI side. There was a lot of criticism but we had some thoughts about him subsequently.

"When he failed the fitness (Yo Yo) test (before England away ODIs), this selection committee backed him and we put him through a fitness programme for a month, ensured that he gets fit and comes into the side.

"Once he came into the side, we backed him but due to certain permutations and combinations in the side, we couldn't pick him," Prasad reasoned why Rayudu was overlooked even after Shankar got injured. But he made it clear that his committee can't be accused of "bias or favouritism".

"That (Rayudu's exclusion) doesn't make the selection committee or me biased about any particular person. We know how emotional Rayudu is, we are also emotional. We as ex-cricketers, also feel for him," he said.

He explained how Pant and Agarwal came in as replacements.

"The team management requested for a left-hander and we had no other choice than Rishabh Pant. We are very, very clear on that. We know what he is capable of. That's the reason we had to bring in a left-hander, which confused many people as to why a middle-order batsman has been selected in place of an opener," he said.

When Agarwal came in, it was more about having a cover for KL Rahul, who had suffered an on-field injury during the England game in Birmingham. In fact, he revealed that it was team management which had asked for an opener.

"At that juncture, a written communication was given to us on the back-up opener. We looked at some of the openers working out on certain permutations and combinations. Some were not in form, others were injured, so that's when we went to Mayank Agarwal. There is no confusion on this and by the end of the day, all speculations should be clear," he further added.