Bengaluru, December 4: Pacer Jasprit Bumrah has been drafted into Indian Test side that will tour South Africa in January 2018.

Virat Kohli will return to lead the squad after taking a break during the one-day and T20I series against Sri Lanka. The first Test against South Africa will take place in Cape Town from January 5. 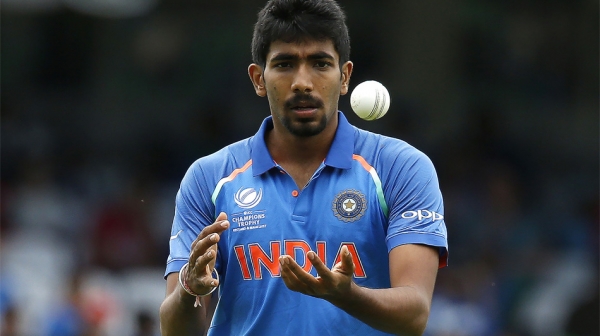 The national selectors also picked the squad for the T20I series against Sri Lanka and it will be led by Rohit Sharma in the absence of Kohli.

The selectors, under the aegis of chief selector MSK Prasad, picked a 17-member side for the tour of South Africa that consists of three Tests. Wicketkeeper-batsman Parthiv Patel too has been recalled.

Parthiv's last Test was against England at Chennai in December 2016 and he has now picked as a back-up for regular stumper Wriddhiman Saha.

Under Parthiv Patel, defending champions Gujarat made an impressive entry into the quarterfinals of Ranji Trophy without losing a game in the league stages.