Bengaluru, Nov. 24: IPG and Sri Lanka Cricket on Wednesday informed that 27th Investments, who were previously onboarded as the owner of the Colombo team of Lanka Premier League, has decided to withdraw from the tournament after the parties were not able to come to a conclusive financial and logistical understanding. 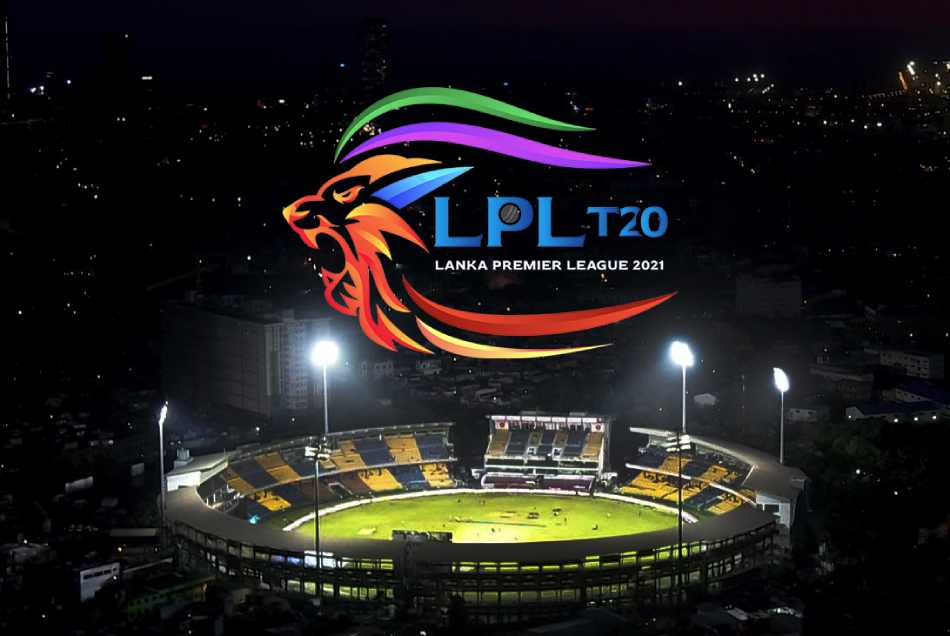 Commenting on the withdrawal, 27th Investments CEO & President Anil Damani said: "We at 27th Investments strongly believe the business of cricket is evolving and is due for large growth, at 27th we are looking at several opportunities for investments at all times. Unfortunately, the opportunity with LPL did not sync with our current vision and plans."

"We wish SLC and IPG good luck for the tournament," he added. 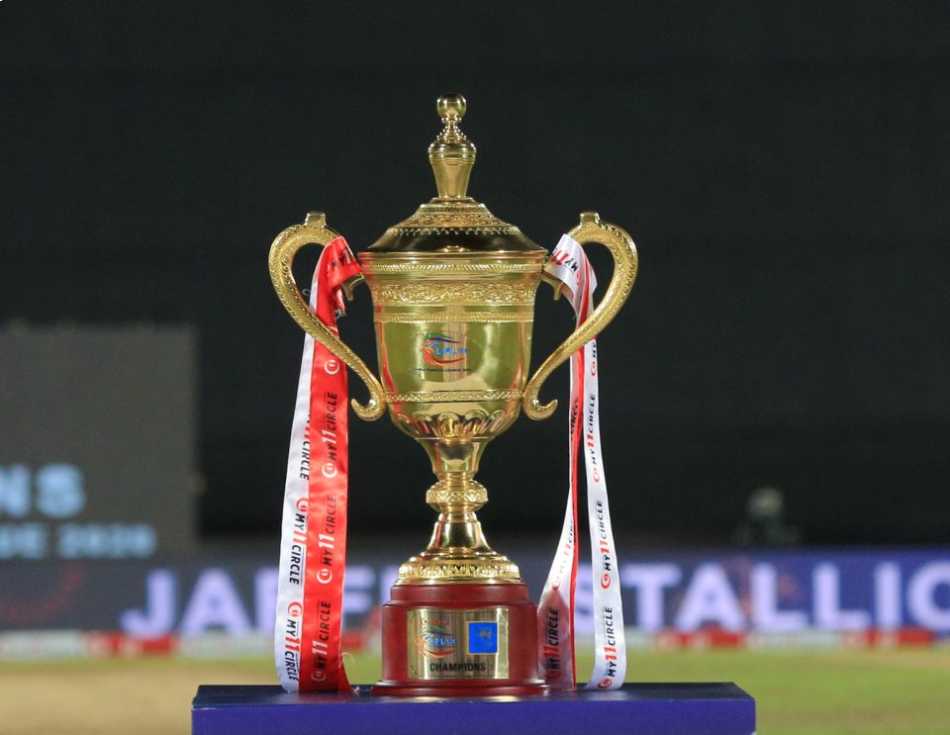 Anil Mohan, CEO IPG, commented: "It's indeed a loss for LPL that we lost a credible and iconic team owner like 27th Investments who have a history of ownership of strategic assets worldwide." 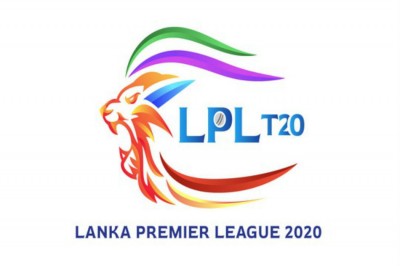 The tourney will commence on December 5th 2021, while the grand finale will be played at the Mahinda Rajapaksa International Cricket Stadium, Sooriyaweva, Hambanthota on December 23, 2021.

The five franchise teams, Colombo Stars, Dambulla Giants, Galle Gladiators, Jaffna Kings and Kandy Warriors will battle it out on 24 league and knockout matches in the 2021 tourney.