Rajkot, March 9: Bengal coach Arun Lal on Monday rated the pitch for their Ranji Trophy final against Saurashtra as "very poor" and said the BCCI should probe how such a sub-standard surface was prepared for the big game. 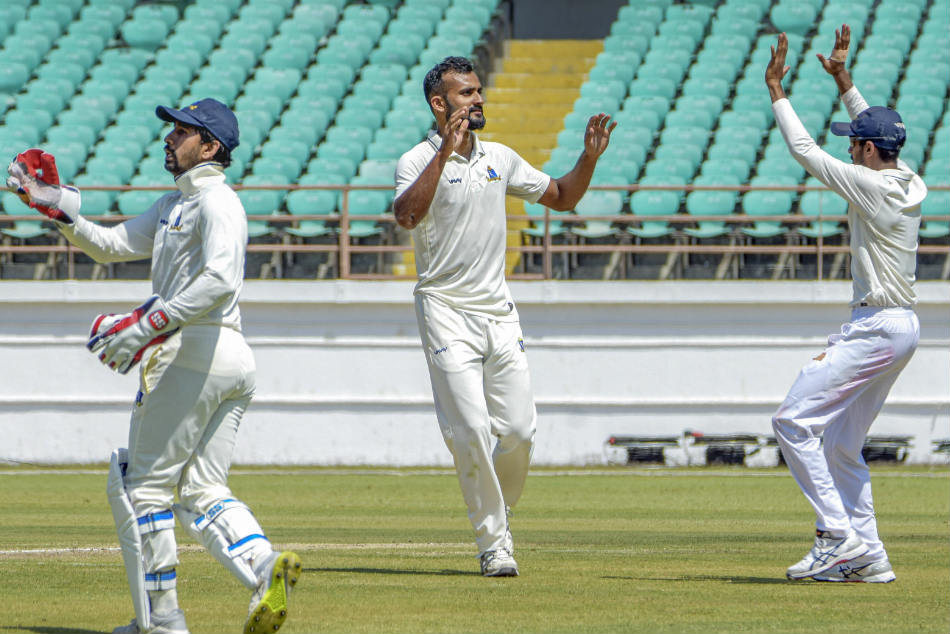 Ranji Trophy: Visiting Bengal ahead against Saurashtra after late strike

Far too many balls kept low on the opening day, especially in the final session, as Saurashtra reached 206 for five at close of play. "Very poor wicket. The board has to look into things like these. The ball is not coming up. This is not good for cricket. The ball is not getting off, it is dusting, reversing. Very poor," Lal, who played 16 Tests and 13 ODIs for India, said after the day's play.

The 64-year-old felt the curator did not do his job when asked if the final should have been held at a neutral venue. "No, net necessarily (on neutral venue). You have got neutral curators. The board should look into it. Send your curator 15 days before the game. Even the curator has not done a good job."

Asked if he would speak to BCCI boss Sourav Ganguly on the matter, Lal said: "That is not my job. They should look into it on their own."

The potent Bengal pace attack targeted the stumps in the final session with the ball keeping low, getting three wickets in return. The visitors got two in the afternoon session and none in the morning.

"We had to attack the batsman (in third session). You have to contain runs, like I said it is a poor wicket. Medium pacer is bowling with one slip and there is no chance of ball carrying it to slips. It would be a disgrace if the ball starts rolling through on day three," said Lal.

Talking about the game, Lal said there is a long way to go and he is satisfied after day one. "Yes, I am. This is a long game. 15 sessions have to be played, we have played three. We will fight till the end whatever the result. We don't focus on the result. We focus on what we do best. If we keep them to under 300 in the first innings, I will be happy."

On Sudip Kumar Gharami making his first-class debut in a big final, Lal added: "He is a young boy and immensely talented who is playing U-23 for Bengal. Someone else made his debut in the Ranji final and went on to captain India successfully. May be he would emulate him (referring to Ganguly)."