Mumbai, April 23: Afghanistan's former coach Lalchand Rajput feels that they can "upset some of the top teams" in the World Cup, primarily banking on their spinners.

"Afghanistan have got one of the best bowling attacks, especially (their) spinners. In England if there is a good day, where the ball grips and spins, I think they will change some of the games and they will upset some of the top teams as well," Rajput told reporters on Monday (April 22). 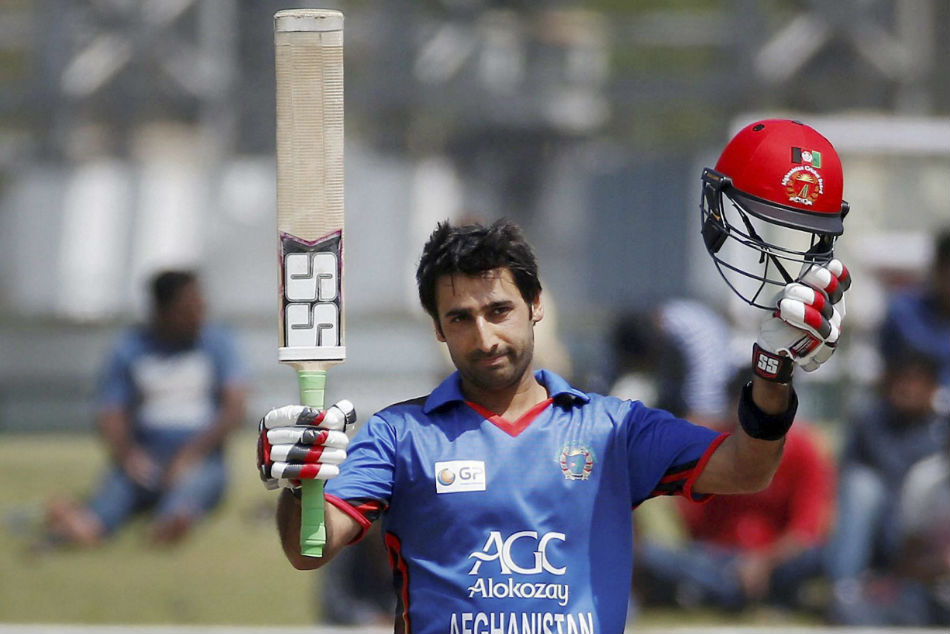 After Afghan was removed as captain in all formats earlier this year, Gulbadin Naib was named the skipper of the team which also features Mohammad Shahzad and spinner Mujeeb ur Rahman.

"Their batting is little bit on a slower side (and) playing in England, especially for batsman when it is helpful wicket, it will very difficult (and) you have (to) adjust to it (the wicket)," noted Rajput.

"But on a bowling front, they would upset some of the bigger teams on a day where the ball grips. The main game-changer in their team is Mohammad Shahzad and if he gets going in the first half an hour or 45 minutes and he can get quick runs and can really change (the game). Overall I think, they are the team to watch (out for)," Rajput said.

Rashid Khan will be an important cog in Afghanistan's the wheel and Rajput, who has seen the leg-spinner from close quarters, dubbed him as a "match-winner".

"Rashid Khan is a match-winner and with his experience with IPL, Big Bash, Caribbean League and he knows how to win matches. A lot of people have started hitting him, but as I said in England, if it is a helpful wicket where the ball grips, it will be difficult to hit him.

"He (Rashid) will be a game-changer and with (Mohammed) Nabi - with his bowling and batting and Mujeeb (ur Rahman) they have got three best spinners in their team. I feel these three spinners can turn tables on some of the top teams," Rajput, who is credited for the rise in Afghanistan's cricket, added.