Bengaluru, September 15: Paarl Royals on Thursday (September 15) announced their coaching staff ahead of the inaugural edition of SA20 player auction, scheduled for September 19.

Paarl Royals, owned by Royals Sports Group, have appointed former South African international JP Duminy as the Head Coach of the side as six others join him in the support staff.

Duminy will be joined by another familiar name in South Africa's cricketing coaching circuit as Richard Das Neves, who represented Gauteng during his playing days as a bowling all-rounder, will be shouldering the duties of Strategy and Spin Bowling Coach for the Paarl Royals. 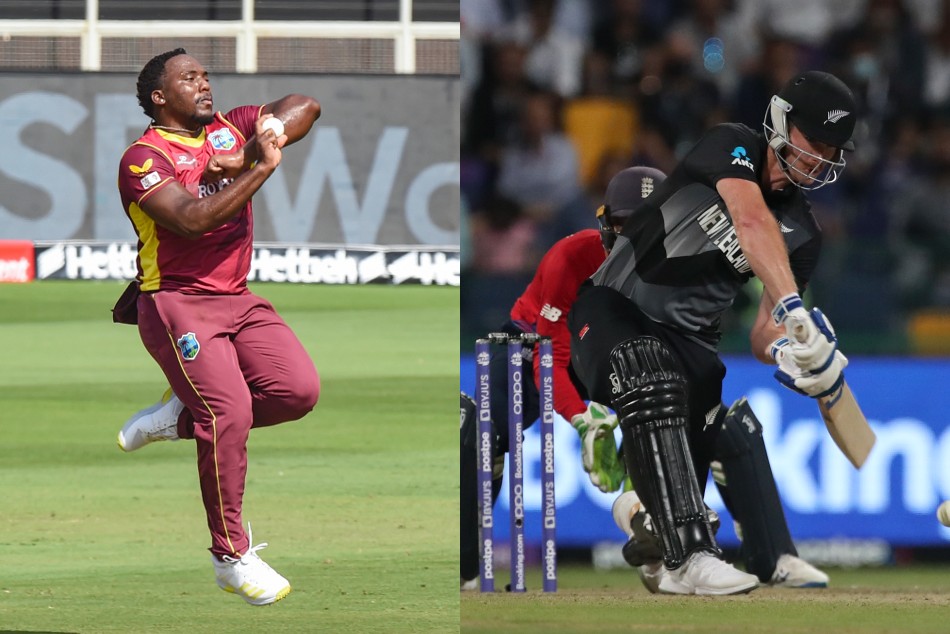 Meanwhile, former Titans and Northerns' pacer Mandla Mashimbyi, is set to serve as the Fast Bowling Coach with proven expertise under his belt. Mark Charlton, who was awarded 'Division 2 Coach of the Season Award' at CSA's annual awards last month, will serve as the Royals' Batting Coach.

Former Australian women's cricketer Lisa Keightley will be the Tactical Performance Coach, while Russel Aspeling has been appointed as the Team Catalyst, a designation that was first coined by the Royals for IPL 2022 season, being undertaken by the experienced Paddy Upton.

Also, AT Rajamani Prabhu, who is part of the Rajasthan Royals backroom staff and is also present with Barbados Royals in the Carribean Premier League (CPL) this season, has been appointed as the stregnth and conditioning coach.

Like all the franchises that come under the Royals' banner, the Paarl Royals coaching staff will be supported by the Royals' Director of Cricket, Kumar Sangakkara along with Strategy, Development and Performance Director, Zubin Bharucha, throughout the season.

The Royals Sports Group stated the coaching staff will set the groundwork for the to-be-assembled playing squad, along with guiding and preparing them at the inaugural edition of the Cricket South Africa's officially sanctioned league - SA20, which is scheduled to kick-off in January 2023.

Here is a look at the Paar Royals Coaching Staff and Players List: