Cape Town, January 7: South Africa opener Dean Elgar insisted that he was "very confident" he should not have been given out on Monday (January 6) during the second Test against England at Newlands.

Elgar, who made 88 in the first innings, fell for 34 when he was given out caught behind by Jos Buttler off Joe Denly's occasional leg-spin, despite referring the decision.

"I wouldn't waste a referral knowing that I've nicked it. I don't play cricket like that," the 32-year-old told Sky Sports.

"I like to see myself as someone who takes their outs when they're definitely out. 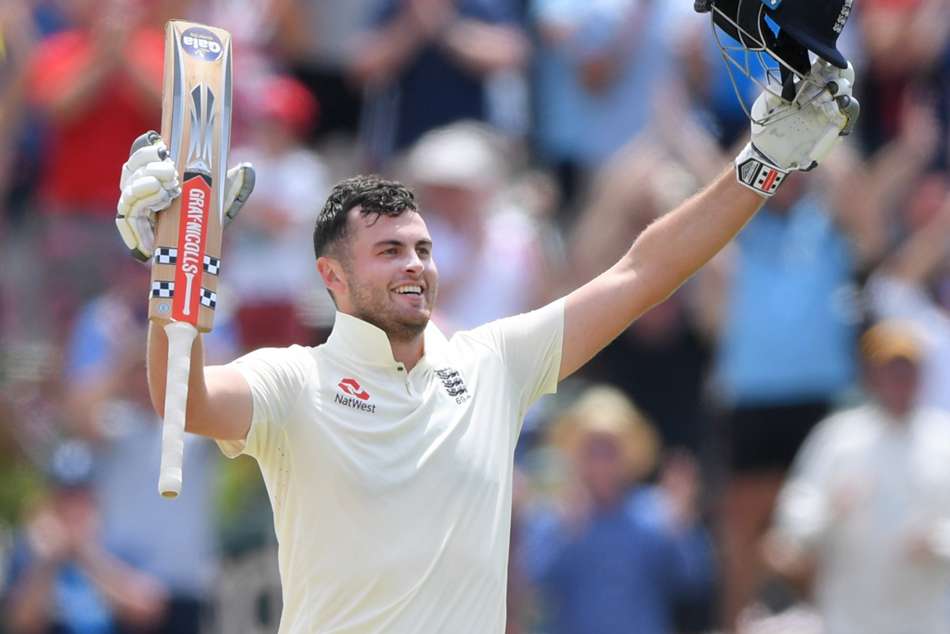 "It's a bit of an emotional time when those kind of things happen. Obviously I had to simmer down and watching the footage, I could still say that I haven't hit it."

The left-hander pushed forward against Denly's delivery, with a faint 'spike' on UltraEdge enough for TV umpire Chris Gaffaney to uphold Paul Reiffel's on-field decision of out.

South Africa closed the fourth day in Cape Town on 126-2 in pursuit of a world-record 438 for victory, with England needing eight more wickets on Tuesday (January 7) to level the series at 1-1.

A brilliant partnership was broken between Malan and Elgar from the slightest of scratches.

Hamza next batsman in, will look to build on the foundation set by the openers.#ProteaFire #SAvENG pic.twitter.com/WVByXCc2HP

"I'm going to reserve my comments because I don't want to get into trouble by the ICC, but as a player I can say that I'm very confident that I didn't nick it," added Elgar.

"Unfortunately today, again I was feeling a million dollars, it just didn't work out for us. But saying that, we've still got guys in the shed."