Johannesburg, November 26: South Africa and Netherlands could abandon their three-match ODI series without a match being completed as escalating COVID-19 concerns coincided with a rain abandonment on Friday (November 26).

Worries about an emerging strand of the coronavirus have caused a number of countries, including the Netherlands, to halt incoming flights from South Africa.

The Dutch cricket board – the KNCB – has held discussions with Cricket South Africa (CSA) about prospects for the scheduled second and third matches in their series going ahead on Sunday and Wednesday, promising a swift decision. 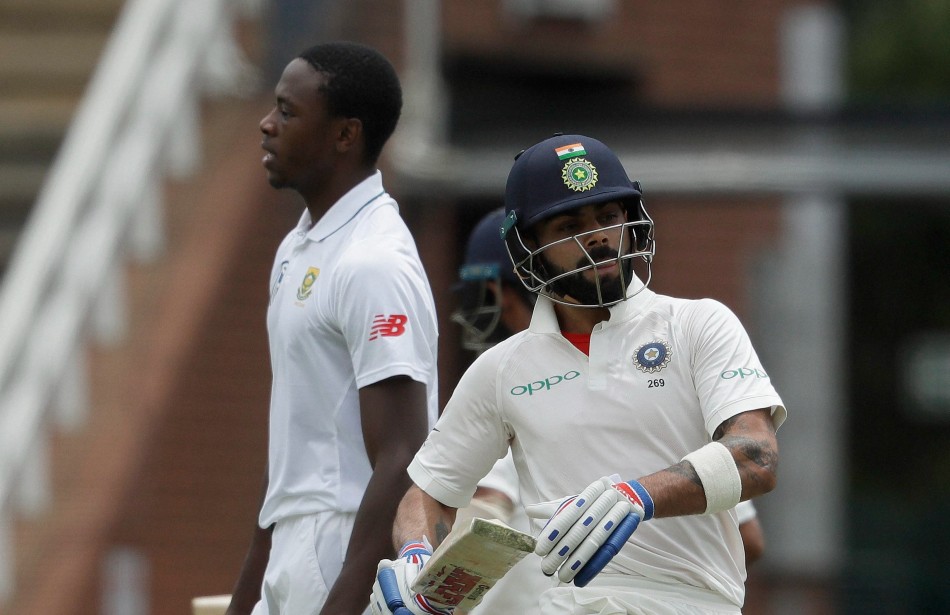 With Johannesburg, Pretoria among venues, concerns about India's tour of SA amid new COVID variant's rise

The first game at SuperSport Park in Centurion fell victim to the weather on Friday, with South Africa totting up 277-8 before Netherlands were halted at 11-0 in their reply as rain fell.

Centurion is located in Gauteng Province, which is where a large proportion of cases of the new COVID-19 strand have been detected. SuperSport Park is also due to stage the second and third games in the series.

In a joint statement, both boards said: "Cricket South Africa and Koninklijke Nederlandse Cricket Bond are aware of news reports doing the rounds regarding the Netherlands tour to South Africa being cancelled or postponed.

"Both boards can confirm that following updated information, it is highly unlikely that the visiting team will be able to fly out of South Africa before their scheduled flight. The KNCB is reviewing all of its options, while prioritising the physical and mental well-being of its players.

"A decision on the continuation of the series will follow in the next 24 to 48 hours, while all flight options are being considered."

Heavy rain at the change of innings has brought a premature end to the opening game of the #BetwayODISeries#SAvNED #BePartOfIt pic.twitter.com/1IJ8skRmRE

Kyle Verreynne anchored South Africa's innings in the opening ODI, coming in at 24-2 and going on to make 95 from 112 deliveries. 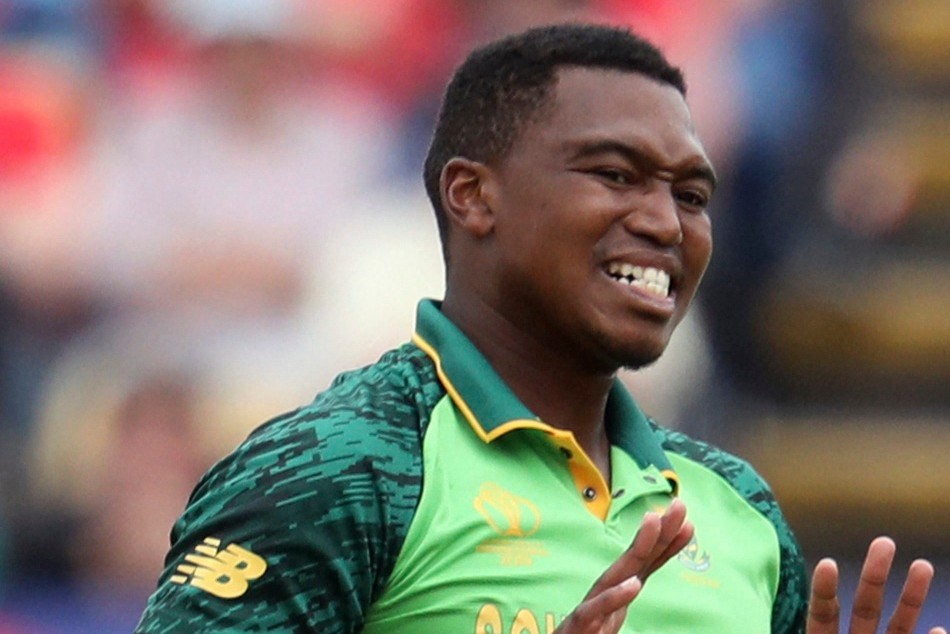 A top-edged pull from Hamza off Brandon Glover saw Scott Edwards take an easy catch to break up that alliance, and Verreynne was one big hit away from a maiden international century when he flogged a full toss from Vivian Kingma to Bas de Leede on the deep square leg boundary.

Andile Phehlukwayo flayed the Dutch attack for 48 from 22 balls, hitting six sixes before Glover improved his expensive figures slightly to 2-70 by bowling the all-rounder with the final ball of the innings.