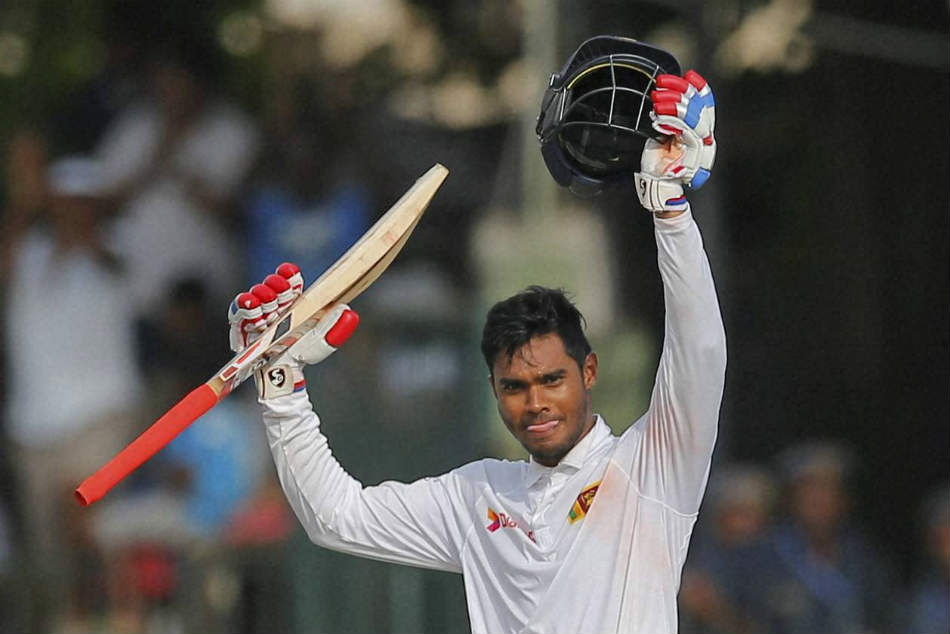 Sri Lanka is going through a difficult transition phase and the current administration has been blamed for the team's poor run in international cricket.

Referring to the poor show by Sri Lankan cricket team, Jayasekera said: "Give me a little time to resurrect things. I will not hesitate even to dissolve the cricket board if it takes to that."

Jayasekera said he would take action to reduce the number of votes at the SLC election through SLC constitutional reforms. "I want to see it reduced to 75 from the present 140," said Jayasekera, who had stopped nine players from Sri Lanka's ODI squad from travelling to India on Tuesday (December 4) because he was unhappy with the team choice. He later allowed the nine players to travel to India.

It has been alleged that the present voting system has promoted vote buying at SLC elections by the islands top businessmen who want to enjoy the plum of heading the islands most prestigious governing body.

I will never agree to the statement made by SLC CEO Ashley de silva that to appoint Srilanka captain on a tour by tour basis, it will never happen - Sports Minister Dayasiri Jayasekara. #LKA #Srilanka @KumarSanga2 pic.twitter.com/jaBvnimetw

"I can't politically interfere and appoint interim committees. But I am keen to see improvement in the local set up," he said, adding that his ministry was currently talking to SLC authorities in re-organizing the domestic cricket competitions.

"The current Tier 1 and 2 will be amalgamated in a new provincial cricket set up," Jayasekera said.

Sri Lanka, which is currently playing a bilateral series in India, has seen a drastic drop in its international standings with team suffering losses in all three formats. They lost the three-Test series 1-0.