T20 World Cup 2021: India should build around Rahul, it will ease pressure off Kohli, says Lee

Sydney, October 14: Former Australia pacer Brett Lee feels the Indian team should make in-form batter KL Rahul the "pillar" around whom its innings is built to ease the pressure on skipper Virat Kohli during this month's T20 World Cup in the UAE.

Lee believes the Men in Blue, who won the inaugural T20 World Cup in 2007, are strong contenders to win the tournament that starts on Sunday (October 17). India will open their campaign on October 24 against Pakistan.

"England, they're always a big threat because of the squad they've got and the experience they have. But, for me, India are the favourites," Lee told 'Foxsports.com.au.'

"You think about India dominating all formats but also because of the Indian Premier League, the young guys coming through, they've got some real good pace now as well and their top order can be unstoppable," he added.

The 44-year-old picked Rahul, who has been in good nick with the willow in the second leg of the IPL - amassing 295 runs in six outings for Punjab Kings, to become the leading run-scorer in the World Cup. 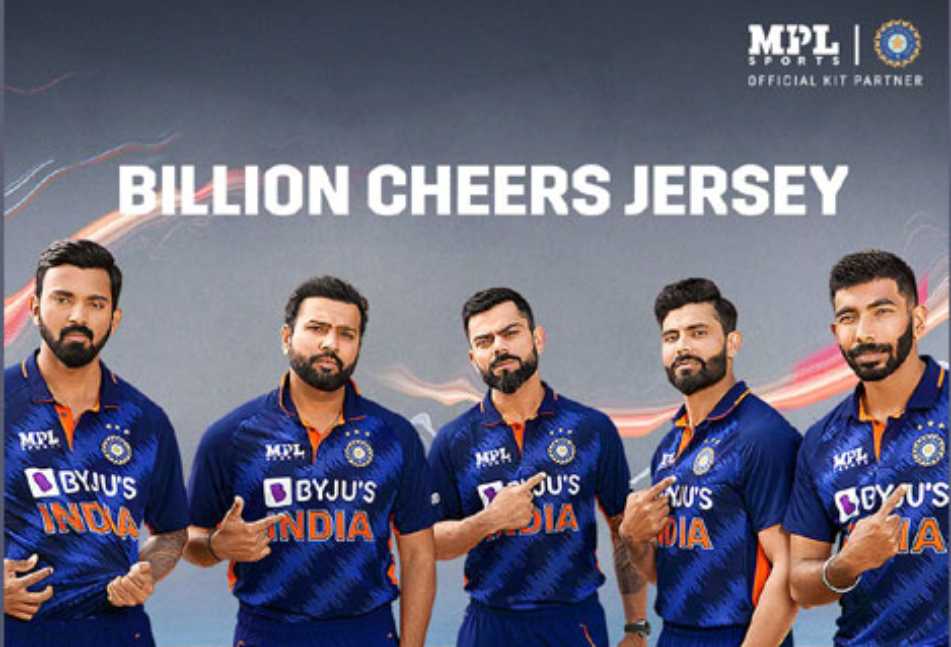 "I've backed KL Rahul to get the most runs in the competition. I think KL Rahul coming off a great IPL, he's the pillar that the guys can build around him because it takes the pressure off Kohli if Rahul is scoring runs."

"It allows Kohli to just play his natural game. And obviously with Kohli and the captaincy, it's probably his last crack at it so he''ll want to go out on a high."

The former speedster feels that the stylish Suryakumar Yadav, who had an impressive white ball debut this year, is the next big thing in Indian cricket.

"You talk about highs, Suryakumar Yadav, he's just the next best thing for India. 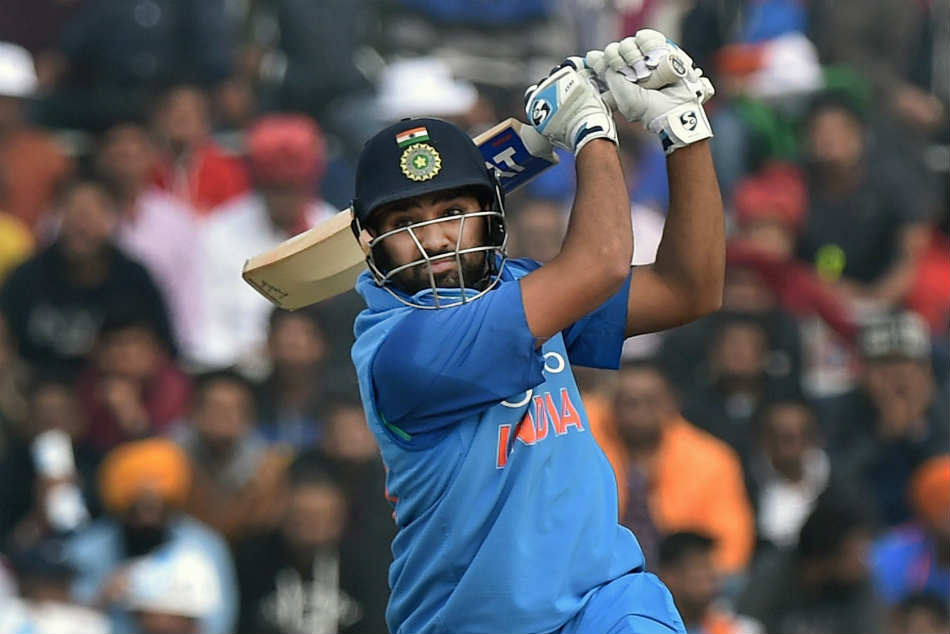 However, he feels Australia, which has endured a poor-run in shortest format of the game recently, has picked it best-ever squad and can challenge India for the title.

"I reckon this is probably one of the best squads that we've had."

"I'm very patriotic, I want Australia to win and I think they can, but India definitely will be in the final and I think Australia has their best chance," Lee added.

India and Australia are slated to lock horns in a warm-up game in Dubai on October 20.