Perth, Oct 30: India wicketkeeper-batter Rishabh Pant made his first appearance in the ongoing ICC T20 World Cup 2022 as a substitute during the Super 12 match against South Africa here at Optus Stadium on Sunday (October 30).

The 25-year-old cricketer from Delhi stepped into the middle at the end of the 15th over of South Africa's batting after senior glovesman Dinesh Karthik complained of back pain.

37-year-old Karthik - who has been playing as the first-choice wicketkeeper in the side - was seen writhing in pain as he clutched his back and was on his knees. The physio immediately rushed into the field and, after a few minutes, he was seen leaving the ground while holding his back.

While the exact nature of his injury wasn't known it seemed like back spasms which can happen at times due to the extreme cold that one encountered in Perth.

Karthik - who is the oldest playing member of the side - has had a disappointing tournament with the bat and even struggled to cope with pace, bounce and swing on offer in Perth. The right-handed batter managed only six off 15 balls in a 52-run stand with Suryakumar Yadav, who slammed a sensational fifty. 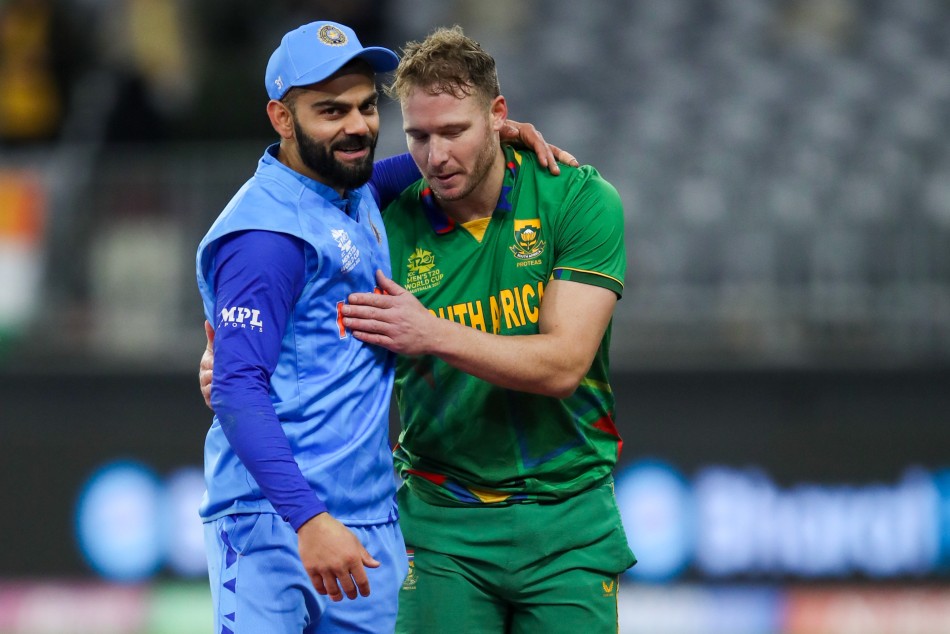 That he had sustained a back injury was confirmed by his teammate Bhuvneshwar Kumar. Team India lost the match against South Africa by a margin of 5 wickets and the senior pro now looks doubtful against Bangladesh at Adelaide on November 2. 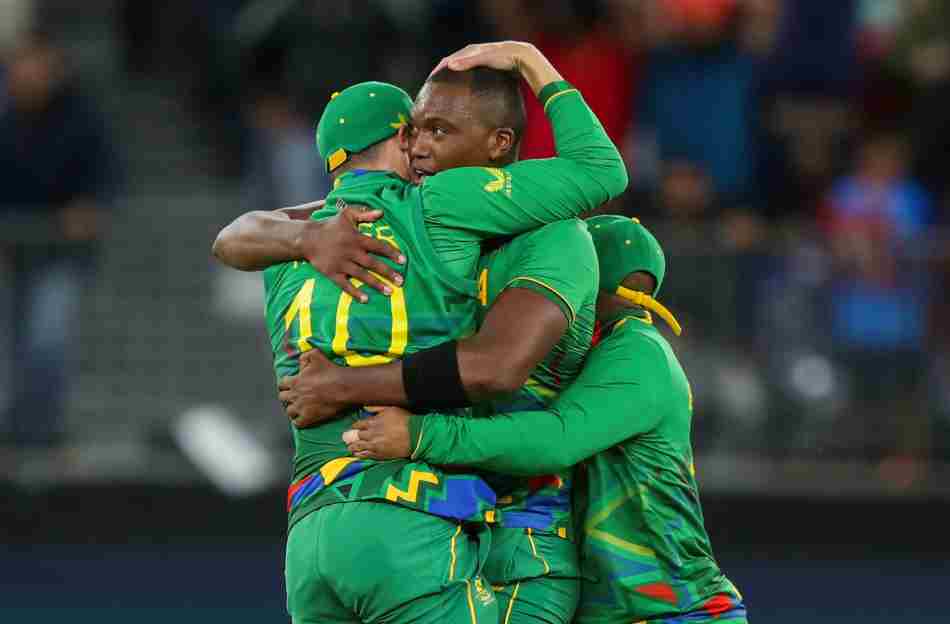 Dinesh Karthik left the field writhing in pain during SA

"I know he had some back issue. Obviously, the physio will give a report and we will have more clarity after that," Bhuvneshwar said during the post-match media conference. With India set to play Bangladesh at Adelaide on November 2, Karthik will have only 72 hours to get fit, which also includes a travel day to Adelaide.

Pant kept wickets during the last five overs and keeping Karthik's struggles on the bowling-friendly Australian tracks in mind, the burly man from Rourkee could be drafted into the playing XI.

Karthik - who is the designated finisher for Team India in the ongoing showpiece event - hasn't been able to deliver with the bat in the matches he's got an opportunity to bat. Pant could be a good addition to the side for he is a left-handed batter and except for all-rounder Axar Patel, there is no other southpaw in this Indian side.

Pant will be either asked to perform the finisher's role for Team India or he could be asked to open batting alongside captain Rohit Sharma because his regular opening partner KL Rahul has also been out of form in the ongoing tournament.