Karachi, February 26: Pakistan batsman Umar Akmal will be able to resume his cricket career after the Court of Arbitration for Sports (CAS) reduced his suspension to 12 months and imposed a fine of 4.25 million on him for breach of the Anti-Corruption Code.

The CAS announced its decision in a consolidated order on the appeals filed by Umar and the Pakistan Cricket Board.

Umar was initially suspended from all cricket activities on February 20 last year for not reporting approaches made to him for spot-fixing in the Pakistan Super League.

On Friday, the PCB said that Umar will now be eligible to reintegrate into competitive cricket subject to deposits of fine of PKR 4,250,000 and undergoing the program of rehabilitation under the PCB Anti-Corruption Code.

Umar was banned for three years by PCB's Anti-Corruption Tribunal in April last year but he appealed the decision and an Independent Adjudicator, Justice (read) Fakhir Muhammad Khokar reduced the ban in late July to 18-months.

It was despite PCB's contention that the batsman had shown no remorse over his actions of not reporting a corruption approach.

The PCB then went to the CAS saying it was not satisfied with the length of the ban and it should remain three years or more while Umar also lodged an appeal with the CAS against the ban and fine asking it to be dismissed. 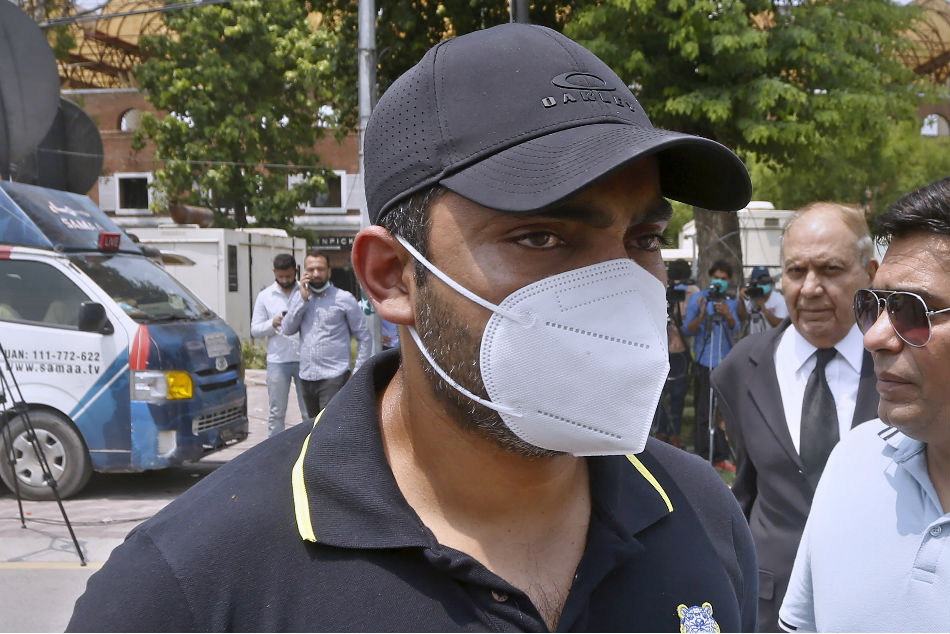 The CAS after holding a seven hour hearing via video link last December had reserved its judgement on Umar's appeal.

The CAS hearing was chaired by an adjudicator, who is based in England, and he reserved the verdict after listening to the lawyers of both parties.

According to the PCB, the CAS has also refused Umar's request, seeking return of his two mobile phones, which are in PCB's custody for some different investigation.

"The PCB once again urges and reminds all participants to abide by their duty and promptly report any approaches to the anti-corruption offices and help themselves as well as the anti-corruption unit effort to eliminate the anathema of fixing," the board said in a statement.

The 30-year-old Umar, who has played 16 Tests, 121 ODIs and 84 T20 Internationals since his Pakistan debut in 2009, has largely remained embroiled in major and minor controversies which have affected his international career in all formats.