New Delhi, March 14: Virat Kohli felt India were second best in terms of "passion, hunger and heart" after allowing Australia to rally from 2-0 down in the ODI series to win 3-2.

The hosts looked in control of the five-match series after wins in Hyderabad and Nagpur, however, Australia completed a historic fightback to win a series in India for the first time since 2009.

Having levelled things up with victories in Ranchi and Chandigarh, Australia triumphed in the decider, a century from Usman Khawaja followed up by a fine bowling display clinching a 35-run win in Delhi.

Khawaja scored 295 runs in the final three games and his efforts were backed up by Adam Zampa (3-46) with the ball on Wednesday.

India's failure to see off the tourists particularly frustrated Kohli, who felt Australia were worthy winners having outperformed his side on too many occasions. 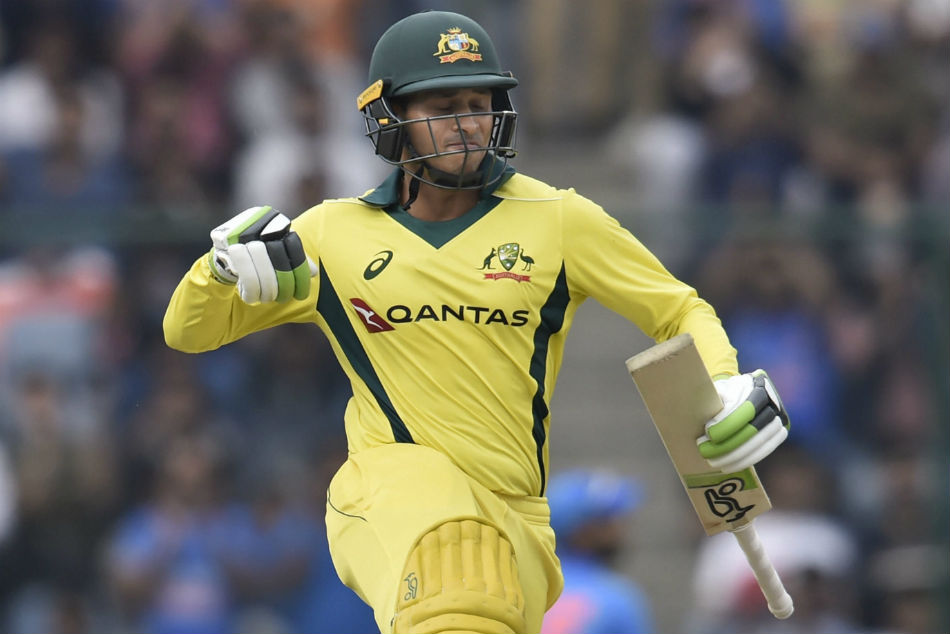 5th ODI: Highlights | Who said what

"We certainly thought it was a gettable target," Kohli said at the post-match presentation ceremony. "They got away from us in the end, 15-20 more than what we could have kept them to.

"Overall, Australia deserved to win, they played with more passion, hunger and heart.

"They were brave in pressure situations, the way they raised their intensity meant they were deserving winners of the series.

"We can't make any excuses; we have to live up to the potential. It's good we have had these losses, to correct these in time for the World Cup. We should be good enough.

"The guys will reflect on this series quite a bit, we've been playing a lot of games on the road. We can be proud of the cricket we've played last few months, this series didn't go well, yes, but we've played well."

Despite the series defeat, Kohli remains optimistic about India's chances at the Cricket World Cup, where they will be aiming to win a third title.

"We're more or less sorted, now it's about giving guys their roles and expect them to stand up at the World Cup," he added. "Maybe there's just one spot we've got to discuss.

"In the last three games, the idea was to give fringe guys some time and see how they react. [But] the changes will never be an excuse, they played better cricket than us.

"[But] we will take a lot of confidence going into the World Cup."