Mumbai, July 29: India captain Virat Kohli on Monday (July 29) wishes Ravi Shastri to as the head coach of the Indian cricket team despite the criticism he faced following the semi-final ouster from the ICC Cricket World Cup. 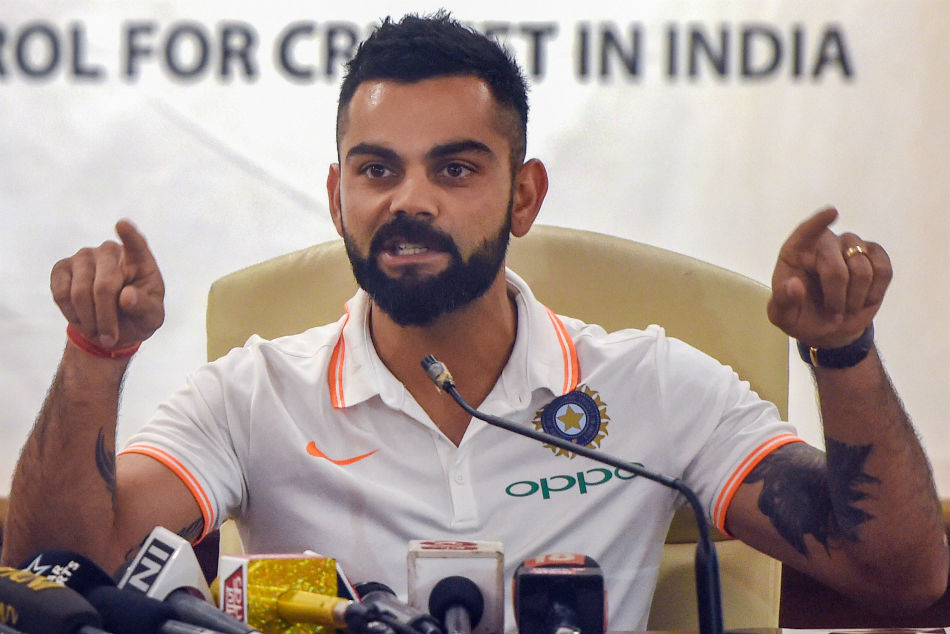 Kohli ridicules reports of a rift with Rohit

"Well, the CAC (Cricket Advisory Committee headed by Kapil Dev) has not contacted me on this. But all of us share a great camaraderie with Ravi bhai and would definitely be very happy (to have him around)," Kohli told reporters when asked for his opinion on the appointment of chief coach.

They may have failed to win the T20 World Cup in 2016 and the ODI World Cup in 2015 and 2019, but the Shastri-Kohli duo helped India climb the top of the Test rankings with a historic series triumph in Australia.

Shastri was the team director till June 2016 until India lost in the World T20 semi-finals before being reappointed as head coach in 2017 after Anil Kumble was removed following his differences with Kohli.

The interviews of applicants for India's head coach are likely to take place on August 13 and/or August 14. The deadline for filing the applications for the head coach and support staff is July 30.

Back then, the COA was a two-member panel - comprising chairman Vinod Rai and former India women's captain Diana Edulji, who had called the women's coach selection process unconstitutional.

She had asserted that only the Cricket Advisory Committee (CAC) was empowered to do so. But with serious doubts over the future of CAC - comprising Sachin Tendulkar, Sourav Ganguly and VVS Laxman - the CoA thought it was prudent to hand the responsibility to the ad-hoc panel.