Antigua, April 12: The West Indies sacked controversial coach Richard Pybus amid a flurry of changes announced on Thursday (April 11), only seven weeks before the start of the World Cup.

"We are confident that in Mr Haynes we have found an interim chairman who shares the philosophy of inclusiveness and shares our selection policy," Cricket West Indies (CWI) president Ricky Skerritt said.

"(Reifer) has lived the same principles of West Indian excellence that we now insist must prevail in our cricket."

The Windies had seen an upturn in fortunes on the pitch in recent months, with a shock 2-1 Test series win over England and 2-2 one-day international series draw. They open their World Cup campaign against Pakistan at Trent Bridge on May 31 - the second day of the tournament in England and Wales. 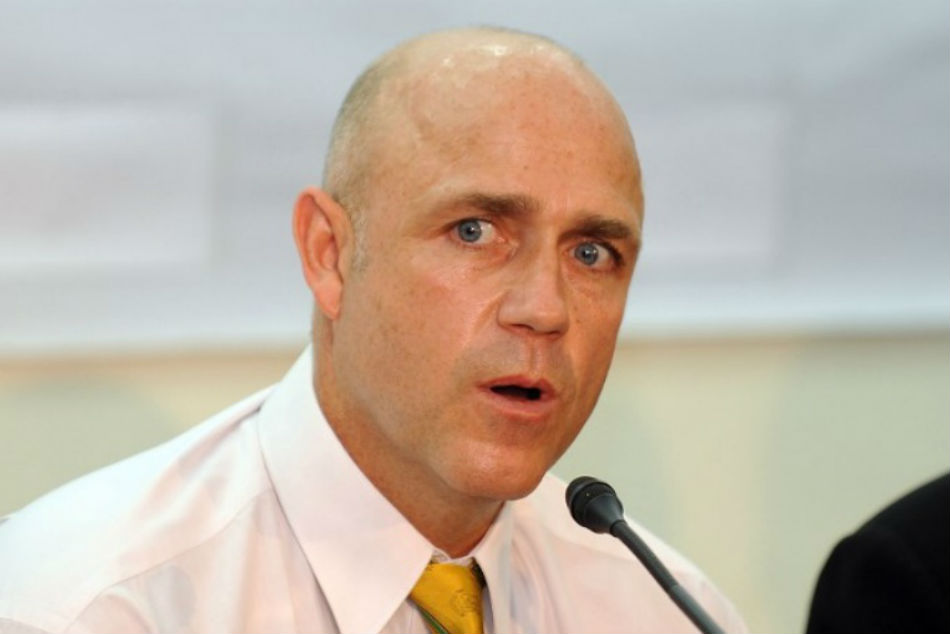 The appointment of Englishman Pybus had been met with criticism

"Moses led God's children out of Egypt and a 40days journey took them 40years because of stubbornness. The 2019 worldcup will be 40years since WI won," tweeted Sammy in January.

Moses led God's children out of Egypt and a 40days journey took them 40years because of stubbornness.The 2019 worldcup will be 40years since WI won.Come on Dave Cameron aka Pharaoh please let WI people go.I know for sure Pybus is not Moses. Not with this👇👇#BothGotToGo #Enough pic.twitter.com/P8SC13GPtI

The change of coach could potentially pave the way for star players to return to the team, with the likes of Dwayne Bravo and Kieron Pollard playing almost exclusively franchise Twenty20 cricket, with Andre Russell also having not played an ODI since last July. 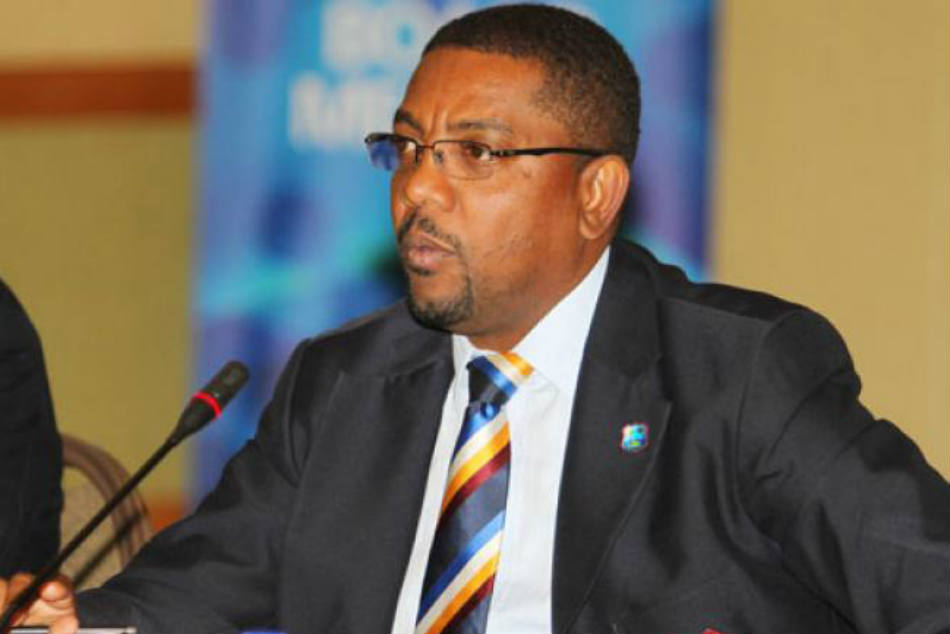