Chennai, December 13: Virat Kohli is the "benchmark" and that is why all West Indies players should work as hard as the Indian captain to achieve their goals, feels their assistant coach Roddy Estwick.

In a media interaction ahead of the ODI series, which begins in Chennai on Sunday (December 15), Estwick said the team's young cricketers like Shimron Hetmyer and Nicholas Pooran must learn from opposition skipper Kohli.

"It's exciting times for us when you look at guys like Hetmyer, Pooran and Hope. We have got young batsmen who are developing. But the key thing is how you prepare to work hard. You have got a benchmark in Virat Kohli. He is somebody who will be in the gym and work very hard," he said on Friday (December 13).

"A lot of players can learn from him. Then, we have got a chance. Without hard work, there is no success. Hard work is boring but it can give you great success. Once they keep working and dealing with the process, they will have a chance." 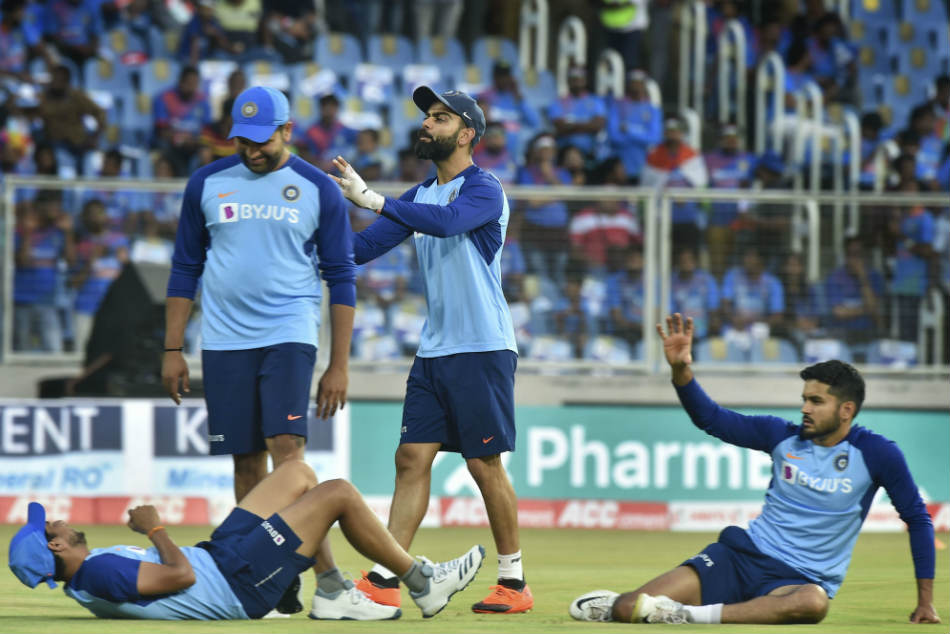 He said the players had been brilliant on this tour but cautioned that in cricket one cannot relax.

"They have been brilliant on this tour, we can't fault them. They have worked really hard. They are beginning to see the results. If you look at Hetmyer's play in the T20s, it was exciting. Now, we move to a longer format. People forget the fact that at a very young age, he already has four ODI hundreds. Obviously, there is a lot of talent there. In cricket, you cannot rest and relax," he added.

We’re with the team this week to prepare for the 1st ODI on Sunday #MenInMaroon #INDvWI pic.twitter.com/aKDVhwae8H

Estwick also said the West Indies team had done well to bridge the gap with India in the T20s and hoped to do the same in the ODIs too. The visitors lost the T20 series 1-2.

"We are happy with the way we performed in the T20s. When these two teams played three T20s in the Caribbean, the gulf between them was wide. We are happy that we have narrowed that gap (in the T20 matches) and hope to do the same in 50 overs," he added.

Asked about the challenges in store for the young spinners in the side while taking on India, he said: "It's a learning curve for these young spinners Hayden Walsh Jr, Kharry Pierre and Roston Chase. It's all about learning and building blocks for the 2023 World Cup.

"Once you play against the best, it helps you to raise your game and standard. So, it is good that we are playing against a quality side like India," he added. 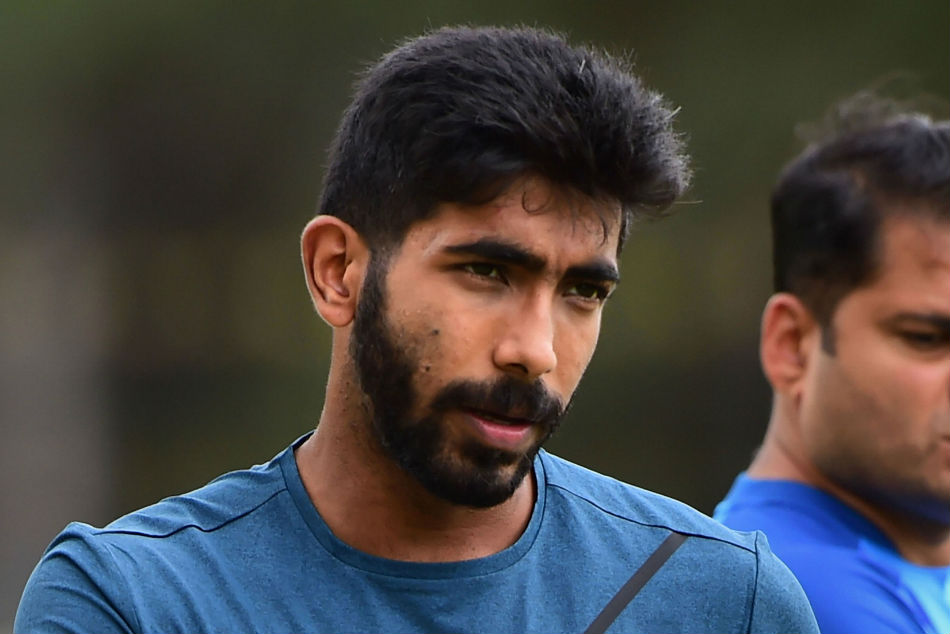 On what dimension Romario Shepherd added to the West Indies squad, Estwick said he was a very good cricketer and would add value to the bowling and batting departments.

"He will add good skills to the bowling department and backend batting. He is also an excellent fielder. He is another youngster who we are trying to give opportunities to.

"The only way to find out what a player can to do is to put them against the best. We will see if they have got the temperament and skill and then you can add things to what they are doing. I hope he will learn from a tour like India," he added.