Bengaluru, April 10: The 12th edition of the Cricket World Cup will kick off on May 30 with a match between England and South Africa. The tournament, which completed 44 years this time, has a rich history.

There are stories of magnificent feats related to the WC as well as those that are unique. One such story of uniqueness involves India's legendary batsman Sunil Gavaskar and it was in the inaugural edition of the tournament, in the year 1975.

India went to play the World Cup under the captaincy of Srinivas Venkataraghavan and they were clearly the underdogs with the experience of playing in just two ODIs before that. 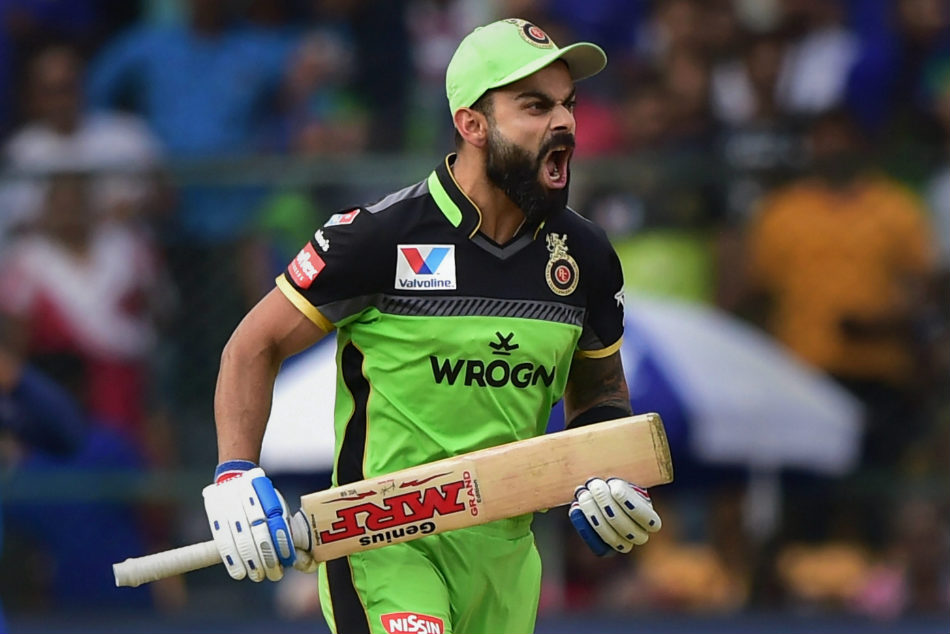 India faced England in the first match of the tournament, which was also the first ever in a WC, at the Lord's on June 7. England captain Mike Denness won the toss and elected to bat and powered by opener Dennis Amiss's century, the hosts registered a score of 334 for 4 in 60 overs. It wasn't a big target by today's standards and India needed to score at less than six runs an over.

After the break, India started their innings and to the dismay of their fans, the Asians batted in a way that made them look aiming for a draw! It was not unexpected in those times since India hardly had the expertise in playing ODI cricket but while thinking about it today, one can't hide one's amusement over the Indian chase.

Gavaskar himself was particularly notable for his snail-paced knock, scoring 36 not out after having faced 174 balls (almost the half of the entire innings). He hit just one four in his knock and India ended up at 132 for 3 in 60 overs, producing one of the greatest Test batting performance in a ODI. Gundappa Viswanath scored 37 off 59 balls and India lost the match by 202 runs, even after losing just three wickets in the match.

Gavaskar had later tried to defend his knock, saying the wicket was not easy to score but the critics were not convinced as they said that England scored over 330 runs on the same surface with some of their batsmen even scoring at more than a ball.

In today's times when India's batting line-up is considered one of the most explosive ones in the world, it is indeed difficult to imagine that innings at the Lord's that Gavaskar had played. But it wasn't a fairy tale and remains one of the most interesting pieces of history related to the World Cup.