Turin, September 6: Blaise Matuidi has called for meaningful action to be taken after Inter striker Romelu Lukaku became the latest player to be racially abused in a game at Cagliari. 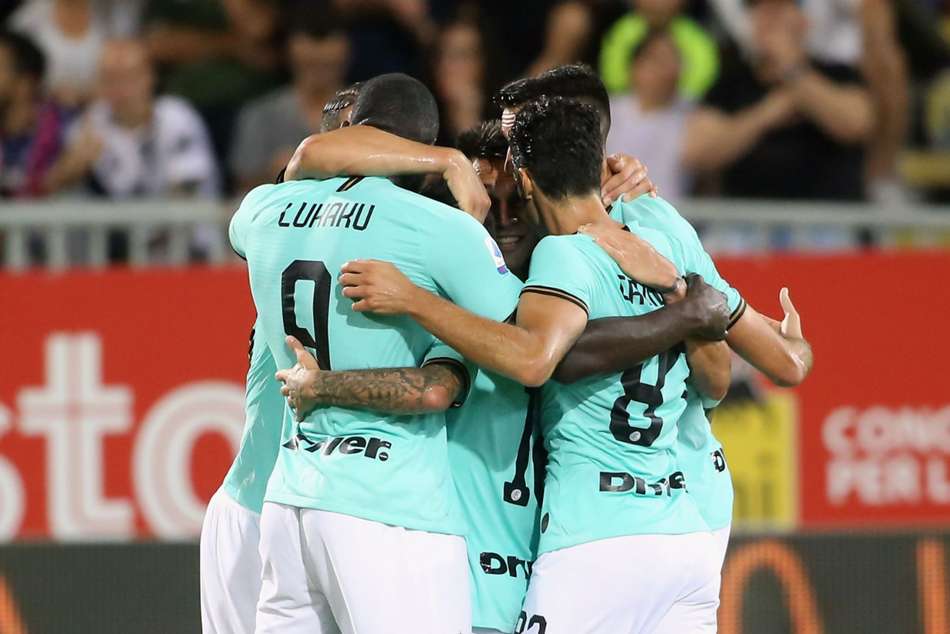 Lukaku appeared to be the subject of monkey chants

It was the fourth high-profile incident involving Cagliari fans in just over two years, with Juve midfielder Matuidi previously targeted, along with Moise Kean and Sulley Muntari. 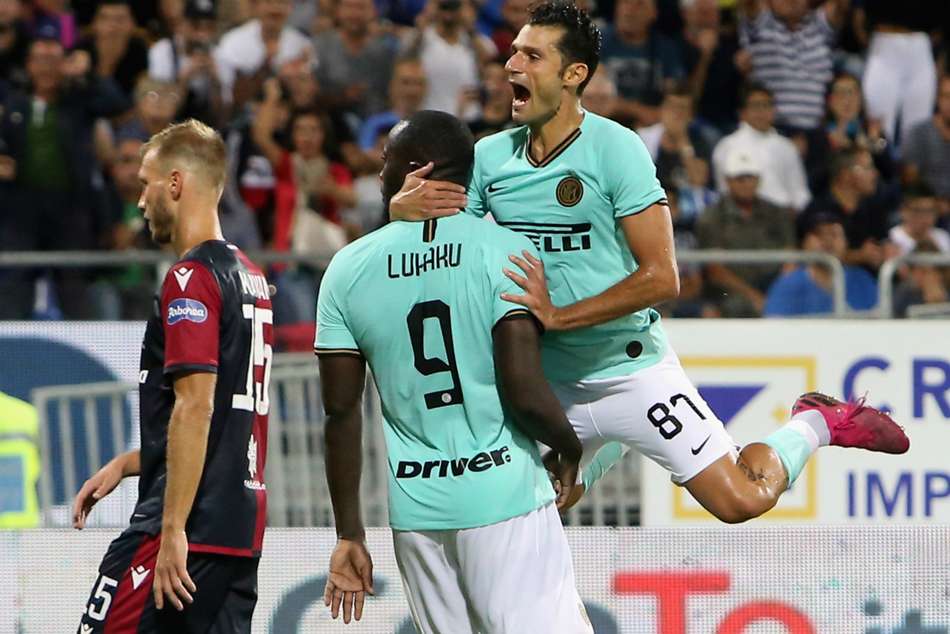 The Italian Football Federation and FIFA were quick to condemn

"Racism in Italy? I already had this problem," the France international said at a news conference on Thursday. "There was the Lukaku problem. It was also in the same stadium.

"I think there must be some measures [taken]. It has no place in football. And in all sports even - and even in life. We don't like to see that.

"This is not a good example for the young people, for our children. We will do everything so that it is no longer the case, even if it is difficult because it concerns a minority.

"But this minority of people has no place in the stadiums. We have bodies that are there to make decisions and I think it's up to them to make the right decisions."

Matuidi was strongly linked with a move to Paris Saint-Germain during the transfer window but, having started Juve's opening two Serie A matches, he dismissed rumours he was ever close to leaving.

"I always declared that I was comfortable at Juventus, one of the best clubs in the world," he said.

"Paris will always have a place in my heart. I have supported PSG since I was a child and wearing their jersey was a dream. But now I'm proud to be at Juve."

The 32-year-old is part of France's squad for their upcoming Euro 2020 qualifiers against Albania and Andorra.

Aymeric Laporte and Paul Pogba have withdrawn from the initial squad, while Tanguy Ndombele and N'Golo Kante were not considered for selection due to fitness concerns, but Matuidi insisted others can step up for the world champions.

"We are lucky to have a huge pool, with a lot of high-quality players," he said. "There are important players who are absent, but there are others who are there and who have proved for their club that they can bring a lot.

"We have great confidence in this group and we are able to win despite absences.

"[The absentees] should not be an excuse. We have 23 players and must be successful and win these two games, especially at home. When we wear the jersey of the French team, we always play to win."