Al Ain, Janaury 29: Carlos Queiroz has confirmed he is standing down as Iran's coach after eight years in charge following their Asian Cup semi-final loss to Japan. 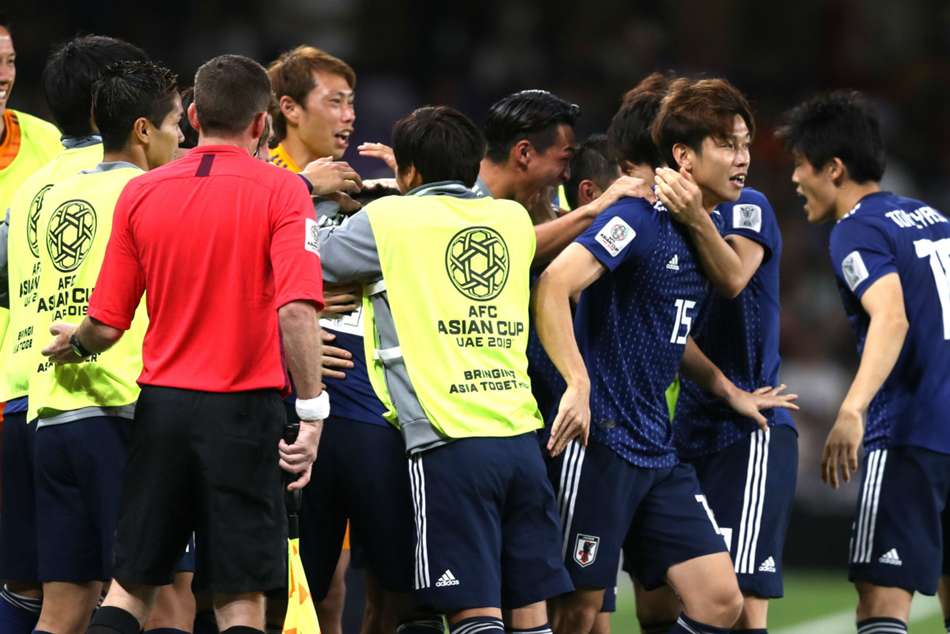 But he feels it is the right time to step down, becoming the latest high-profile coach to do so following Asian Cup elimination, after World Cup winner Marcello Lippi left China in the wake of their quarter-final loss to Iran.

Queiroz, calling on Frank Sinatra's famous song 'My Way' as a reference, told reporters: "I honestly say that I have spoken all my views in the past. I said what should be done.

"I think there are so many people who want to hear me, but it's not the right time to hear me talk. This is to say that I am very pleased to have given this adventure with Iranian players. This was a fantastic adventure.

"The fact is, my players deserved to be in the final for their work. The simplest way to talk is to remind you of that famous song: it's over here. I am very happy and proud of my team. I went my own way.

"It's time to announce my appreciation and appreciation of the fans and the Iranian football for giving me the opportunity to be the national team manager for the last eight years. I wish the best for my national team. My players deserve the best."

Queiroz hit out at suggestions he got his tactics wrong in the Japan loss, Iran having kept clean sheets in each of their five previous matches at the 2019 Asian Cup.

"For the past eight years, I have taken full responsibility for the events in the ground," he said. "I would like to ask you [the media] what your was role in these years. Your role was silent, but I fought for your national team."

Qatar will play UAE on Tuesday for the right to face Japan in Friday's final.