Milan, March 4: Juventus' Coppa Italia semi-final second leg with Milan in Turin has been postponed due to fears over the spread of coronavirus.

After a Prime Ministerial Decree outlined restrictions imposed on sporting events across the country until March 8 on Sunday (March 1), Juve v Milan had initially been set to go ahead on Wednesday (March 4) without fans from the most affected regions.

However, following a meeting attended by Turin mayor Chiara Appendino, prefect Claudio Paolomba, club representatives and local ministries on Tuesday (March 3), the decision was taken to stop the match from going ahead altogether, with the two teams all square at 1-1 from the first leg. 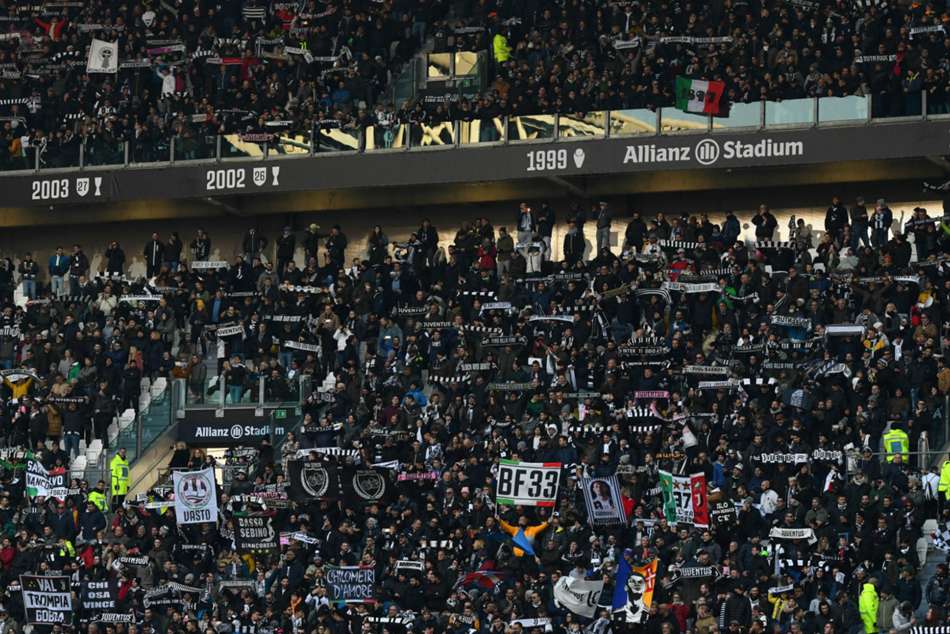 A Juventus statement read: "The game has been postponed to a date yet to be confirmed, as announced by Lega Serie A, after taking action from the order of the Prefecture of Turin n.14801 / 2019 / Area1 of 3 March 2020, which was issued after today's [Tuesday] meeting came to a conclusion."

The Serie A champions' Derby d'Italia against Inter was one of five Serie A fixtures postponed over the weekend, with the games having originally been scheduled to take place behind closed doors before being moved to May 13.

Media reports now claim the Italian government is considering postponing all sporting events for a month to mitigate the impact of coronavirus' in Europe's worst-affected country.

The virus has reportedly infected more than 2,500 people in Italy, with 79 having died.