London, October 5: Jadon Sancho, Ben Chilwell and Tammy Abraham are being investigated by the Football Association for allegedly breaking coronavirus protocols by attending a party, while Raheem Sterling has been ruled out of England's upcoming matches due to injury.

Borussia Dortmund star Sancho and the two Chelsea team-mates are understood to have attended a surprise birthday party thrown for Abraham at the striker's London flat on Saturday.

Coronavirus regulations in the United Kingdom currently prohibit meetings of more than six people in social situations, but British tabloid The Sun claims approximately 20 people were at the party.

As a precaution, England confirmed the three players have been instructed to delay arriving for international duty while the FA investigates.

Mason Greenwood and Phil Foden were both dropped from the squad in the previous international period due to flouting coronavirus preventions measures in Iceland, when they were caught socialising with two Icelandic girls. 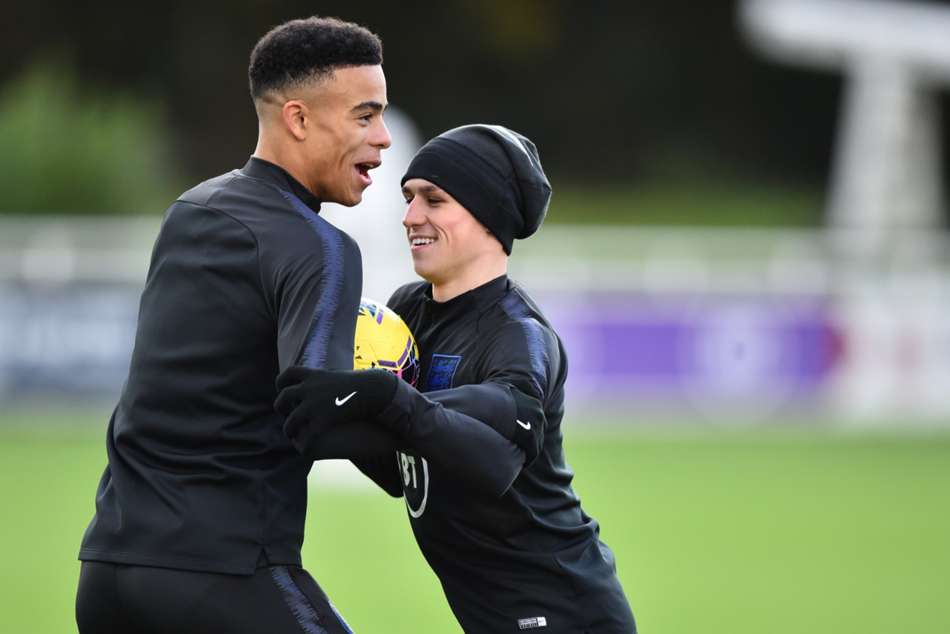 They were subsequently left out of the selection this time around as a consequence of their actions, suggesting similar measures could be taken if Chilwell, Sancho and Abraham are found to be in breach of regulations.

An apologetic Abraham is quoted by The Sun as saying: "I arrived home to find a small surprise gathering.

"Though I was totally unaware this was planned, I would like to wholeheartedly apologise for the naivety shown for the organisation and attending of this gathering.

"All I can do now is learn from it, apologise to everyone and ensure it never happens again."

Adding to England's woes, Manchester City star Sterling has withdrawn from the upcoming triple-header that sees the Three Lions face Wales in a Friendly on Thursday, before Nations League clashes with Belgium and Denmark on October 11 and 14.

England have not specified the injury Sterling has sustained, but reports suggest it is a minor hamstring issue.

His place in the squad has been taken by versatile Chelsea defender Reece James, who is called up for the first time.