Bengaluru, May 20: The K League match between FC Seoul and Gwangju at the Seoul World Cup Stadium is in the eye of a storm with the hosts who won the game 1-0, likely to be docked a minimum of five points or pay a huge fine after they allegedly used sex dolls instead of mannequins to fill the empty seats at the venue.

The K League, which is the Asian Football Confederation's oldest professional league, dating back to 1983, was one of the first football leagues to resume all over the world following the novel coronavirus (COVID-19) pandemic.

It is using strict guidelines to prevent the spread of the dreaded virus, which had virtually brought the sports calendar all over the globe to a grinding halt.

The matches are being played behind closed doors, handshakes are not allowed and spitting and conversations at close quarters on the field are prohibited with the K League ready to impose sanctions on repeat offenders. 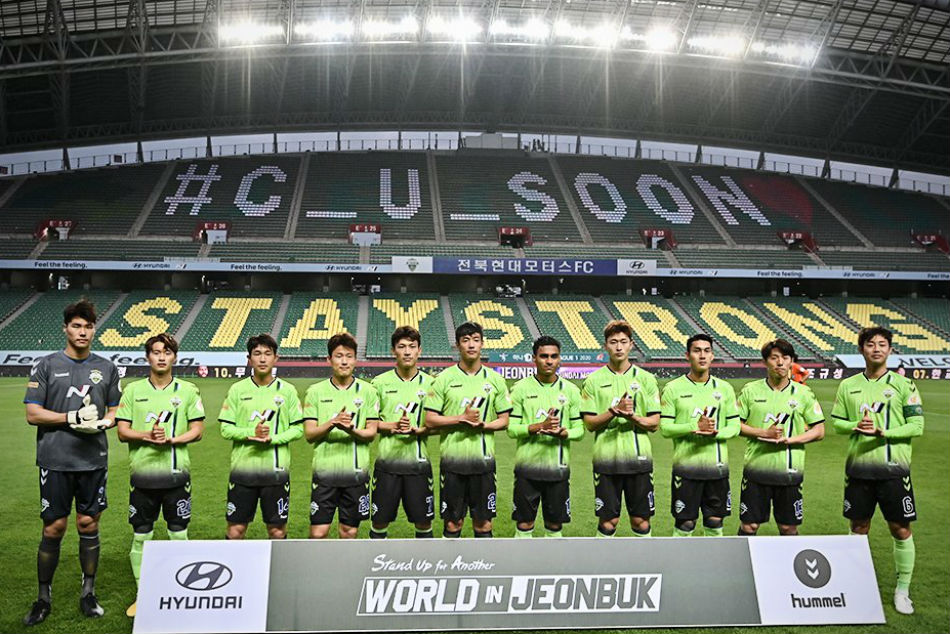 Coronavirus in sport: K League kicks off without fans

In the stadiums, most of which have 40,000 plus capacity, mannequins are placed in the stands to make up for the absence of fans due to COVID-19 restrictions.

During the match at Seoul on May 17, the club placed the dolls, some of which were dressed in the team's colours while others held placards supporting the side. However much to the embarrassment of K League organisers, FC Seoul is alleged to have inadvertently placed sex dolls as well in the stands.

The viewers watching on television quickly pointed out that they looked more like sex dolls than mannequins and that some of them were holding placards bearing the name of an adult toy manufacturer.

Though the club apologised later, saying they had failed to check the consignment sent by the supplier and that they were not aware the dolls were adult products, the damage has already been done with Korea's state news agency Yonhap reporting that K League's disciplinary committee is looking into the incident and that the club faces severe sanctions.

Gwangju fell to their second consecutive K League loss, registering just one shot on target as FC Seoul ran out 1-0 winners thanks to Han Chan-Hee's 65th-minute strike in the match, which will now be in the news for all wrong reasons.