Bengaluru, October 18: India ended their FIFA Women's Under-17 World Cup campaign with an all-loss record and without scoring a goal as they suffered a 0-5 defeat to formidable Brazil in their last Group A encounter at the Kalinga Stadium in Bhubaneswar.

The winners were leading 2-0 at the half-way marked and pumped in three more after the chane of ends to pile on the misery for the Blue Tigress.

Debutants India, who had qualified for the age-group showpiece by virtue of being hosts, had lost to USA (0-8) and Morocco (0-3) in their earlier Group A matches.

They finished last in the four-team group without any point while conceding 16 goals in the three matches. 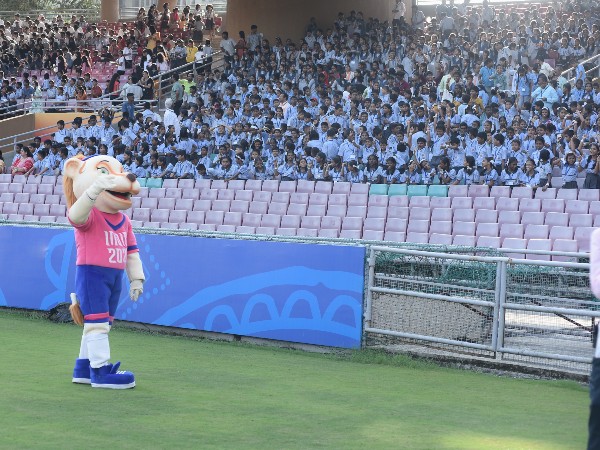 Brazil and USA, who beat Morocco 4-0 in the other simultaneous Group A match in Margao, qualified for the quarterfinals with seven points each -- two wins and a draw. Brazil and USA had played out a 1-1 draw on October 14.

The Indian women had their best chance in the 31st minute when Neha broke through off a counter attack. While Grazy made a desperate attempt to stop Neha, the Indian striker took a hurried shot that made Brazilian goalkeeper Leilane's job easier than she expected. 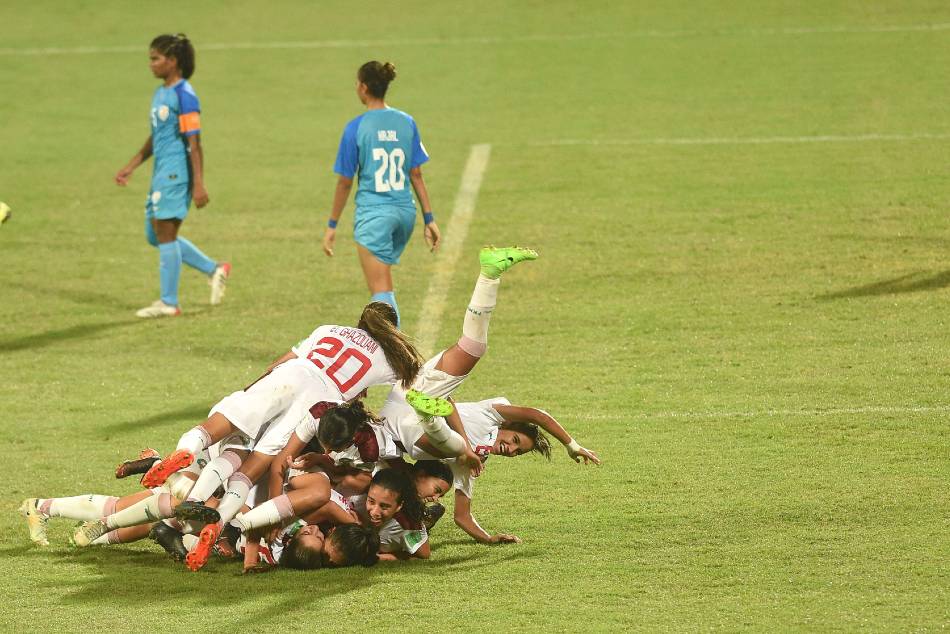 FIFA Women's U-17 WC: India suffer 0-3 defeat to Morocco, out of reckoning for quarterfinal berth

India conceded the first goal in the 11th minute when they failed to sustain a free-flowing attack from the right initiated by Aline.

The attacking midfielder swept past Astam Oraon and essayed a centre for her club team-mate Gabi Berchon, who made no mistake. The second goal came in the 40th minute almost in a similar manner. This time Ana Flavia caught the Indian defence on the wrong foot with her lovely footwork and passed the ball from the right for Aline to finish.

In the second half, India conceded the third goal within six minutes of the start as Aline's strong shot from a distance had Melody beaten.

Four minutes from close, substitute Lara scored the fourth goal and she found the mark again well into the add-on time. Both were stunning long rangers that established the superiority of Brazilian football.