Enrique said November 27 would have been the 13th birthday of his daughter, Xana Martínez, who died three years ago of a rare form of bone cancer.

"It was a special day for me and my family," Luis Enrique said.

"Obviously we don't have our daughter with us physically anymore, but she is still present every day. We remember her a lot, we laugh and think about how she would act in each situation that we experience."

Luis Enrique had earlier posted a video on Instagram in which he said that "not only we play against Germany today, but Xanita would have turned 13." He wished her "a good day" wherever she was right now.

"This is how life works," he said after the match. "It's not only about beautiful things and finding happiness, it's about knowing how to manage these moments." 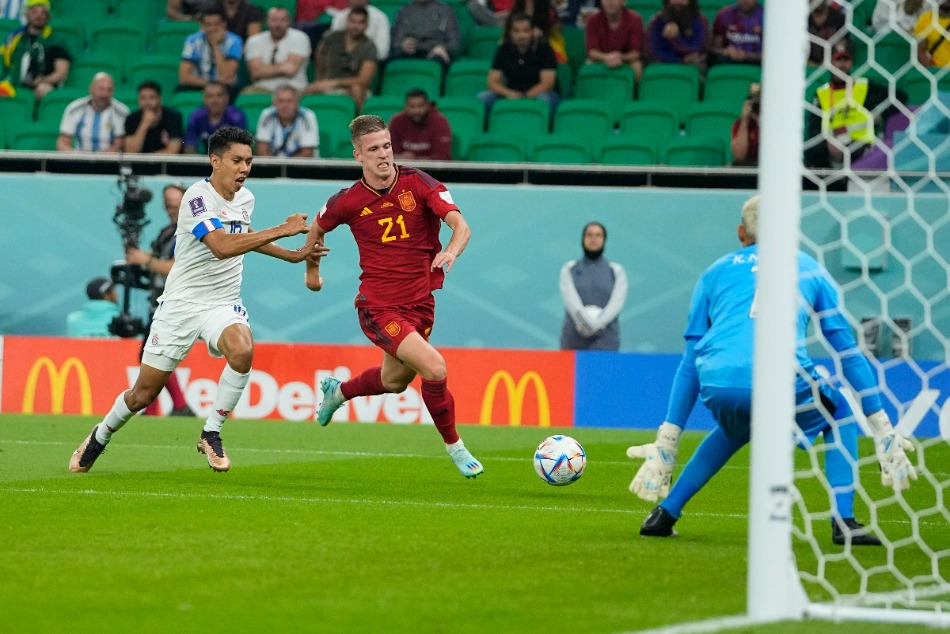 The 52-year-old Luis Enrique, a former Barcelona player and coach, is participating in his first World Cup as Spain's manager. He had left the national team in 2019 after finding out about his daughter's cancer.

Later that year, Enrique announced the death of his daughter, who battled cancer for five months. Enrique returned to the Spain head coach role a few months later in November 2019 to replace interim manager Roberto Moreno.

2010 champions Spain, who opened their group stage campaign with a 7-0 thrashing of Costa Rica, will advance to the round of 16 at the World Cup in Qatar if it avoids defeat against Japan in its final group-stage match on Thursday (December 1).