Turin, April 19: Gennaro Gattuso says AC Milan's players must not be too hard on themselves following the 1-1 draw with Torino despite it extending their winless streak to five Serie A fixtures. 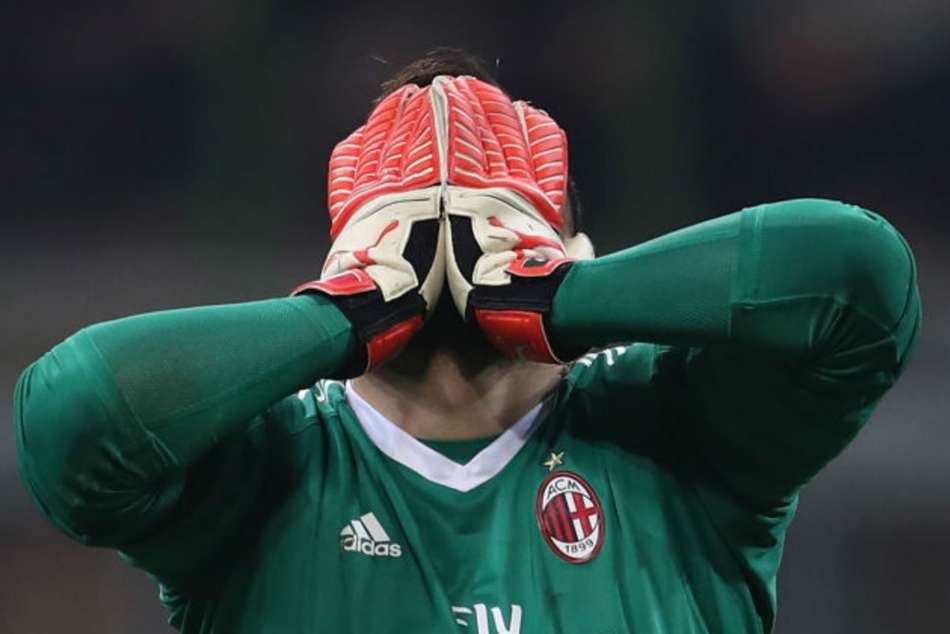 Bonaventura's effort came after Andrea Belotti had missed a penalty, and although Ignazio Abate struck the woodwork in second-half stoppage time, Gattuso does not believe his side deserved the three points, but took the responsibility away from his players.

"We had very little chances today. Maybe it is my fault and my staff if we cannot put them in a position to score," Gattuso told Premium Sport.

"You do not have to beat yourself up, you have to prepare for the next game.

"We have suffered in the last 20 minutes, we made a mistake and they happen too often lately. But we could also win it with Abate's shot.

"We must continue on this path of growth. When we had the ball, we were afraid of making mistakes. We have to improve on the mental aspect."

Milan's defeat leaves them ten points adrift of the top four in sixth place, and qualification for the Europa League - either through Serie A or a Coppa Italia triumph - looks likely.

And although Champions League qualification was seen as a must following Milan's spending spree in the close season, Gattuso says that any return to European football is vital.

"We must defend the Europa League place," he added.

"I know where we started, we have been chasing the other teams for a long time and we have to be very careful about the classification.

"This is a team that needs to play European football and we must all grow up. There are five matches left and a cup final. Then we will draw conclusions."