Gianluigi Buffon to leave Juventus at end of season, but has offers to continue playing

Milan, May 17: Goalkeeper Gianluigi Buffon will leave Juventus at the end of the season but he has received offers to continue playing elsewhere, club president Andrea Agnelli has confirmed. 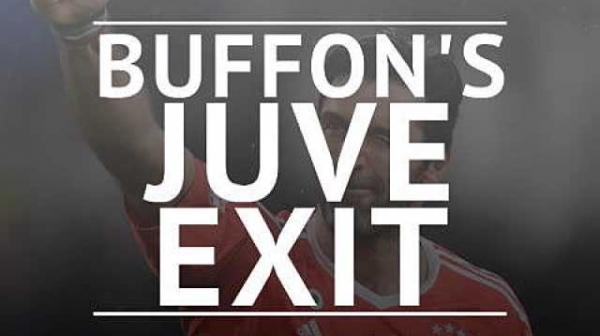 Buffon to leave Juventus after 17 years

The 40-year-old will play his final game for the club on Saturday, when the Serie A champions conclude their campaign against Verona at Allianz Stadium.

Buffon intends to bow out on a high after 17 hugely successful years in Turin and says he had planned to retire until only a couple of weeks ago, at which point he received some "exciting" offers.

"Saturday will be my last match with Juventus and I do believe it will be the best way to conclude this amazing adventure," he told a news conference.

639 - Gianluigi Buffon has played 639 games in Serie A, more than any other goalkeeper. Myth. pic.twitter.com/9B7BNHOb8g

"I'm going to play a match on Saturday and this is the only thing that's certain. I'm having continual discussion with Andrea, who knows what is happening around me and is an advisor I don't want to lose.

"Until 15 days ago, it was clearly known that I wanted to stop playing. However, since then, some proposals and exciting challenges have arrived, from off the pitch as well. 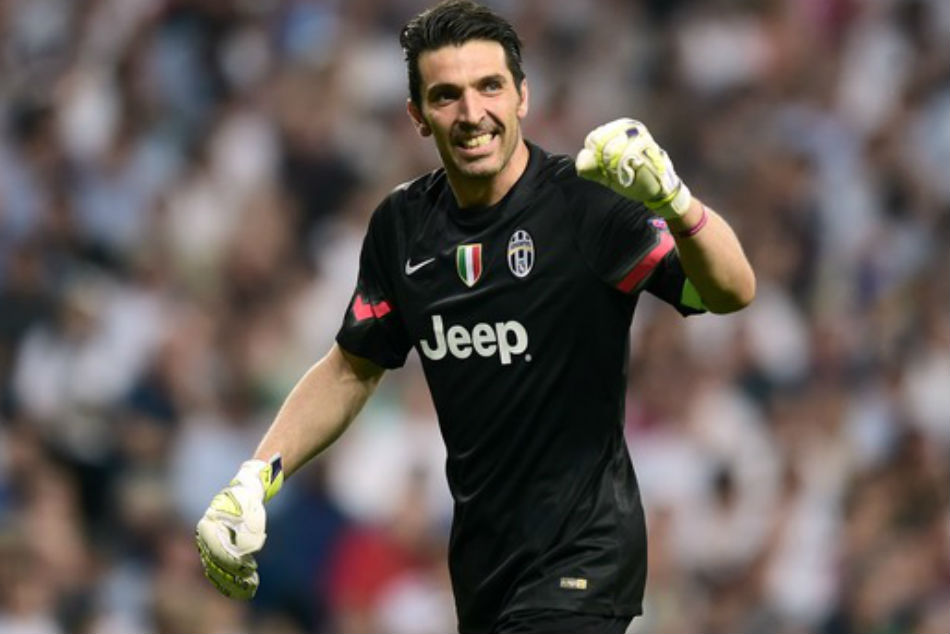 "My fear was to end my spell at Juventus as a 'finished' player. I'm proud to say it's not like that. Until the end, despite being 40, I performed above my standards."

Agnelli said: "Gigi has roles both for off the field in our world and from other teams. He knows he has my full support, whatever he chooses to do."

Gianluigi Buffon: "Saturday will be my final match for Juventus and to end this journey with two cups & the entire Bianconeri world by my side, will be very special." ⚪️⚫️#UCL

Agnelli added that former Arsenal goalkeeper Wojciech Szczesny will be the No 1 at Juventus next term. "Buffon is a selfless person, timid, loyal, sincere, honest, he is a friend, a captain," Agnelli said. "He was in heaven, fell to hell and returned to heaven: we will be eternally grateful."

Agnelli summarised Buffon's season. "It was a year of weariness. He had the desire to go to the World Cup in his mind but instead there was the Italy-Sweden playoff game, which Italy lost. Then, there was the penalty in the last minute of their Champions League quarterfinal against Real Madrid, which saw Juventus lose out. But he won the Italian Cup and the seventh Scudetto in a row."

🎙 @gianluigibuffon: "If I decide to continue my on-pitch career, it will boil down to whether I still have the necessary drive and strength. It's something that I'd need to think long and hard about. I don't want to end up playing in lower leagues."