Istanbul, April 20: Besiktas president Fikret Orman confirmed Senol Gunes spent the night in hospital as a precaution after the head coach was struck by an object thrown from the crowd during the club's abandoned cup match against Turkish rivals Fenerbahce.

Crowd trouble overshadowed Thursday's semi-final second leg as referee Mete Kalkavan eventually brought the clash to a premature ending at the Sukru Saracoglu Stadium, where Gunes was injured in Istanbul. 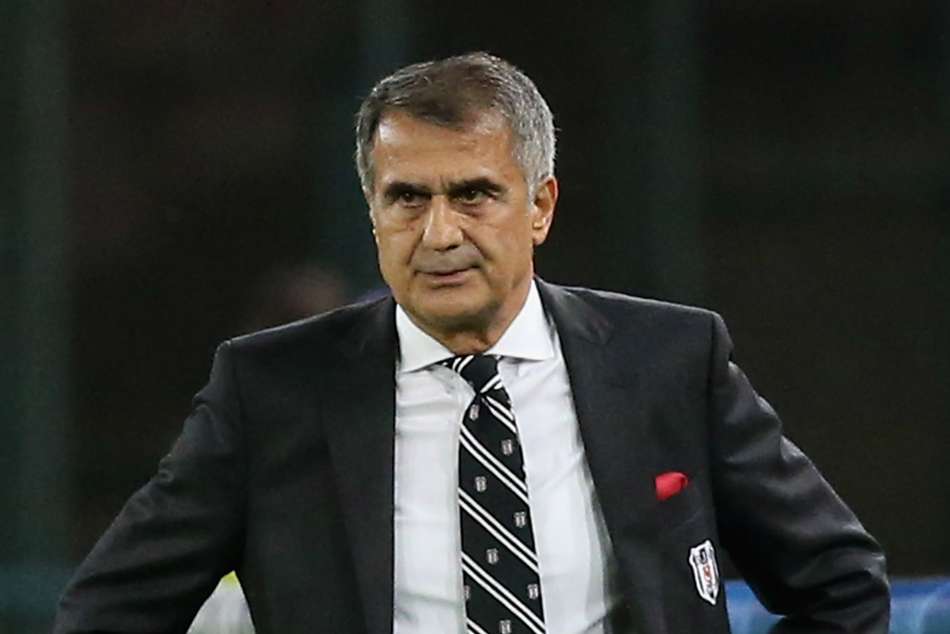 match was stopped early in the second half

Orman provided an update on Gunes afterwards, insisting the former Turkey boss was fine as he criticised the work of the security.

"It's a very sad day. Derby matches are always very heated. At our stadium there have also been red cards but incidents like this didn't follow," Orman said. "We need to get to the bottom of it and find out who is responsible for what.

"We were the guests here today. It's sad to have a coach who managed our national team to a third spot at a World Cup go off injured like this. The referee told our footballers to return to the changing rooms so that's what they did.

"Even then in the corridors there continued minor incidents. Private security didn't do their job. There is a great race going on in the championship so we need to make the most of this as all fans.

"Coach Senol is doing fine and the MRI results came back clear but for precaution he will spend the night in hospital.

"We leave the matter in the hands of the Turkish Football Federation. This isn't the image our country should be given amongst the world because it isn't the reality."

Fenerbahce chairman Aziz Yildirim, meanwhile, voiced his displeasure with the referee's decision to abandon the fixture as he defended his club amid the chaotic scenes.