London, November 22: FIFA president Gianni Infantino predicts the 2022 World Cup will be the "best ever" despite a continuing lack of clarity over the number of teams involved and where matches will be played.

Qatar's awarding of the tournament was controversial due to the country's lack of football heritage, poor human rights record and hot weather that resulted in a switch from the typical June-July dates to November and December.

In August, Qatar's World Cup bid team denied allegations it conducted a smear campaign to increase their chances of hosting the 2022 tournament, having succeeded ahead of competing bids from the United States and Australia. 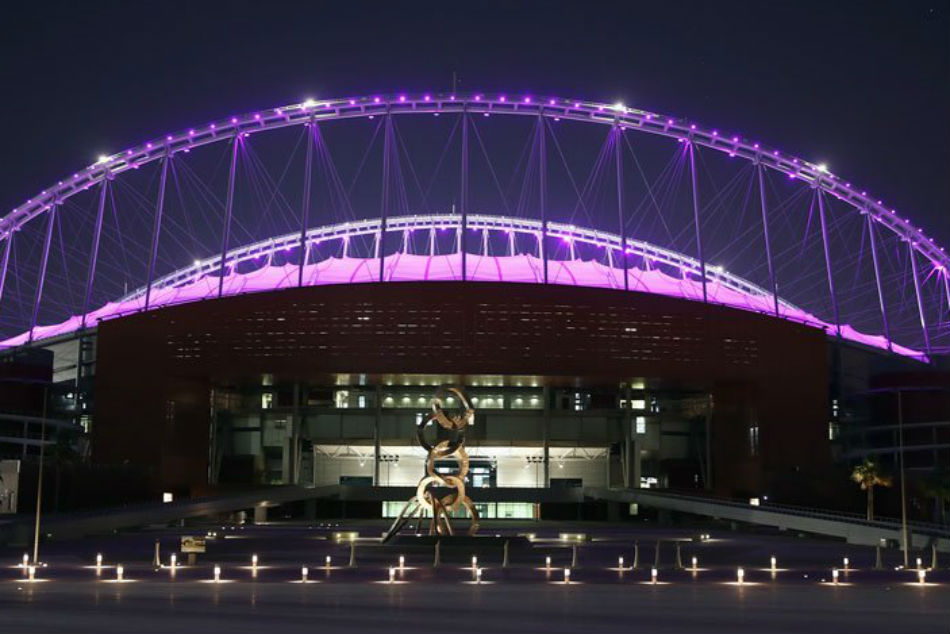 The countdown begins | Qatar is ready

But Infantino, who has proposed expanding the tournament from 32 teams to 48 nations, feels the first ever World Cup in the Middle East will be a positive experience.

"I think that all the ingredients are there to make the World Cup in 2022 an unforgettable event," Infantino told FIFA.com in an interview to mark four years to the start of the tournament.

"It will be a very compact World Cup, all the stadiums are within a one-hour maximum distance from each other.

"It will be a World Cup hosted by a country, which has all the infrastructure and the possibilities ready to welcome the world to Qatar.

"The climate will be great as well in November-December – it’s between 15-25 degrees Celsius in Doha and this is ideal conditions for such a sporting event."

The European football season will be strongly disrupted by the next World Cup, which will be held in the middle of the typical domestic schedule on the continent, but Infantino feels Qatar has everything required to put on a superb show for the world to see.

"I'm sure the experience of anyone going to Qatar will be amazing," he added. "They will discover an amazing country, not only for the sunshine, the beaches and the sand, but also because of the football and because of the possibility to celebrate the best event ever.

"The only message I can really give to everyone in the world who loves football is come to Qatar, come to the Middle East, to the Gulf in 2022 and enjoy the best World Cup ever."

Infantino has led the push to expand the World Cup, a move that has been confirmed for a 2026 tournament that will be jointly hosted by the United States, Canada and Mexico.

And although he remains keen on the idea for 2022, Infantino accepted in an interview with the Guardian that a 48-team World Cup could not be held in Qatar alone.

"Qatar is having eight stadiums and preparing for the World Cup of 32 teams; of course you don't need to be Einstein to find out that it might be difficult to organise in eight stadiums in one country," he said.

"So you probably have to look to share some of the additional games outside of that country. That brings some additional complications and difficulties of course, and they will be looked at."