"Perosevic has also been ordered to pay a fine of Rs 1 Lakhs for his violent conduct towards match official during the ISL game against NorthEast United FC played on December 17 at the Jawaharlal Nehru Stadium in Fatorda, Goa," an ISL Media release said.

In the terms of the decision passed by the AIFF Disciplinary Committee on Tuesday (December 28), Perosevic has been informed that a 'repeat violation may be met with more severe punishment'. 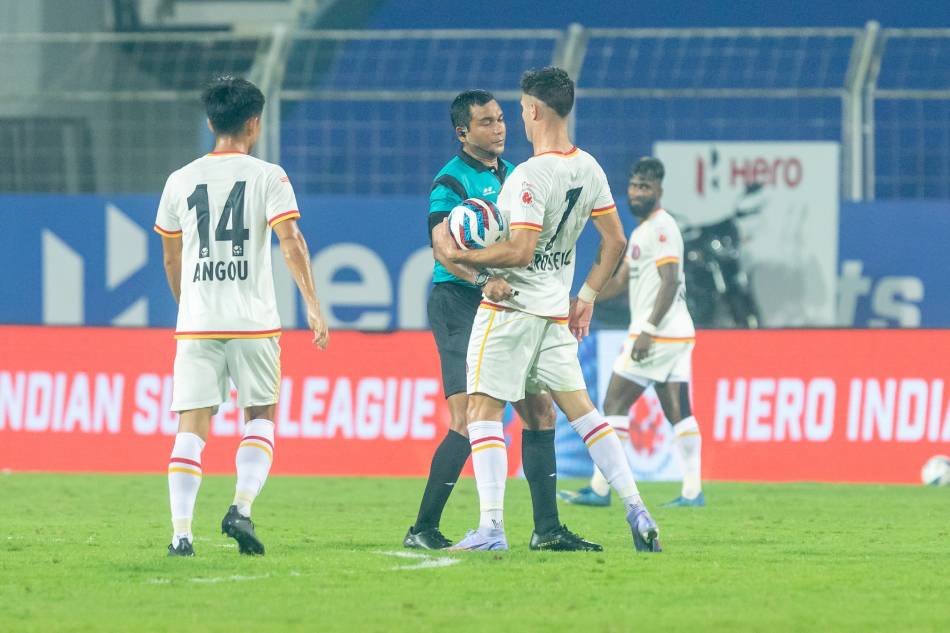 The player and the club have 10 days should they wish to lodge an appeal.

"Perosevic has already served his automatic one-match suspension. The player is eligible for selection next against Hyderabad FC on January 24, 2022," the ISL Media release added.

It may be recalled that n a fiercely-contested match at Fatorda, NEUFC had defeated SCEB 2-0. 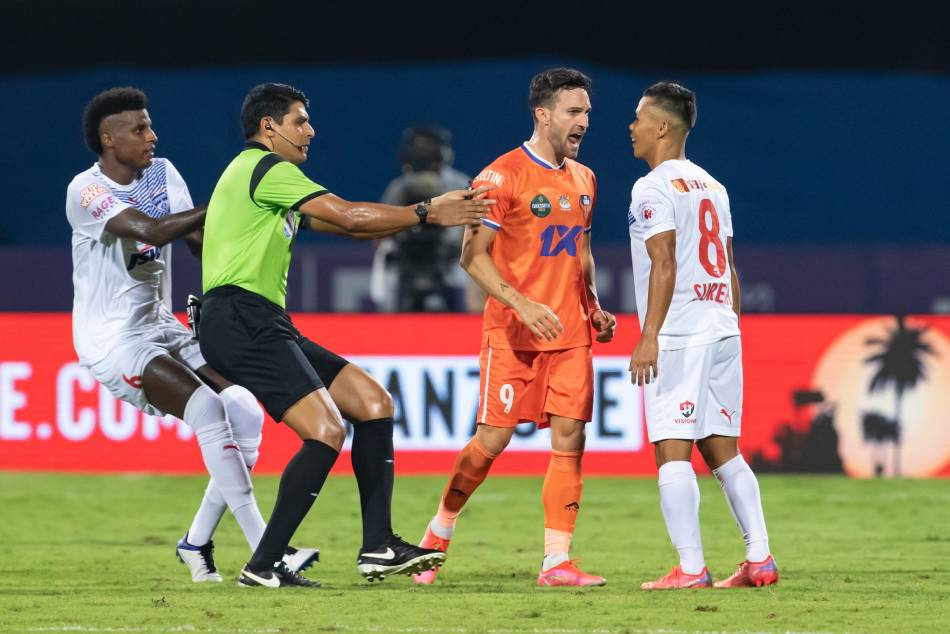 This is not the first case of indiscipline in the ISL 2021-22 season.

Earlier, FC Goa's Ortiz had been sentenced to a two-match suspension and a fine of INR 50,000 by the AIFF Disciplinary Committee.

The Spaniard was found guilty of 'committing serious misconduct' after being charged with 'violent conduct' during FC Goa's ISL tie against Bengaluru FC on December 11.

Earlier, ATK Mohun Bagan physiotherapist Luis Alfonso Redondo Martinez had also been fined by the AIFF Disciplinary Committee to the tune of INR 40,000.

Charged with a similar offence to the one of Ortiz, Martinez had been called upon for a hearing, and was given a 'stern warning' for his actions.

No additional match suspensions were though imposed by the Committee. It is worth mentioning that Martinez was shown the red card in Match 25 of ISL 2021-22 season at Fatorda against Chennaiyin FC.