Mumbai, October 1: After having finished a disappointing seventh last season, Mumbai City FC head coach Jorge Costa sounded confident of picking up three points from the opening game of their 2018-19 campaign of the Indian Super League (ISL) against Jamshedpur FC on Tuesday (October 2). 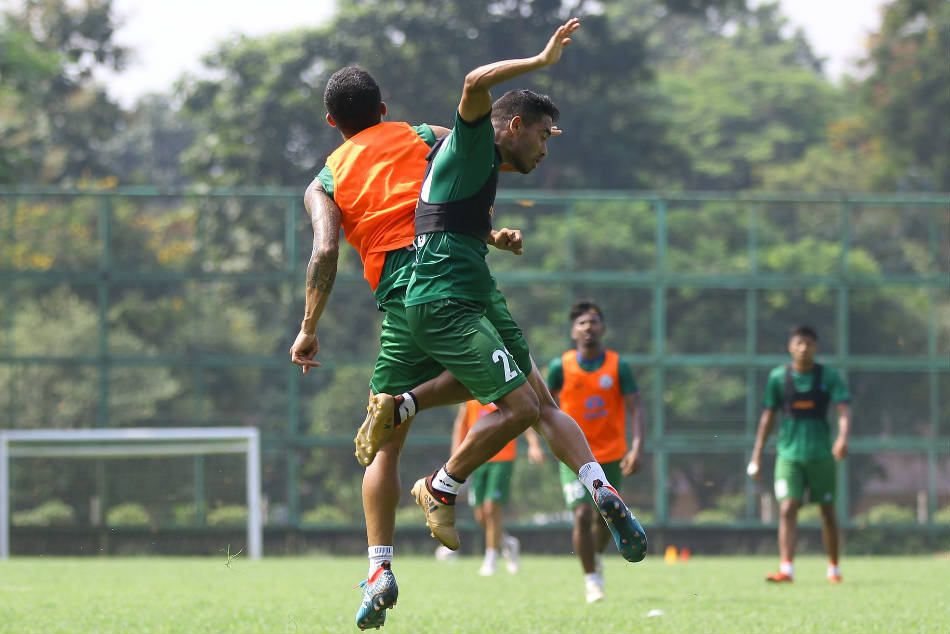 “We are excited to start our first game. It is always difficult to play the first game but our players have quality and I hope that they will put up a fight and we will get the three points. We played seven friendly games. We are scoring a lot of goals. This made me happy. Let us see what we can do in our first game tomorrow but I hope to be happy with our performance,” said Costa addressing his media on the eve of the tie at the Mumbai Football Arena.

Though the Portuguese, who took over from Alexander Gumaries as the head coach this season, admitted that he didn’t know much about the league and the level of football being played here, he remained confident that his side had the quality to put up a good show this season.

“To be honest since this is the first game and I do not have a lot of information, I don’t want to go into the game expecting something as they have changed their coach and the players this season. I am not the kind of coach who cannot play without information. The most important thing for me is my home, my team and to know my players well and to see what we can do on the field and I am sure we will do very well," Costa stated.

Meanwhile, his counterpart Cesar Fernando shrugged off any uneasiness of missing three of his key players for the opening game. Jamshedpur will be without goalkeeper Subrata Paul, who is serving a three-match ban which he received during the Super Cup last season, while new recruit Tim Cahill will miss the opening game as he is serving a one-game ban handed out to him by the English FA during his time at Millwall FC. Moreover, Dhanachandra Singh has been ruled out to an injury.

“I have 22 players in my team and all of them are ready to play. I don’t want to make an excuse that three players are not playing. The other players are working very hard and I have confidence in them,” he said.