Bengaluru, January 10: Chelsea coach Frank Lampard acknowledged discussions have taken place for Olivier Giroud to leave the club but insists a decision has still yet to be made amid reports he has agreed to join Inter.

It has been claimed the France international has agreed terms with Serie A leaders Inter on a two-and-a-half-year deal, a switch that would see him reunited with ex-Blues boss Antonio Conte. 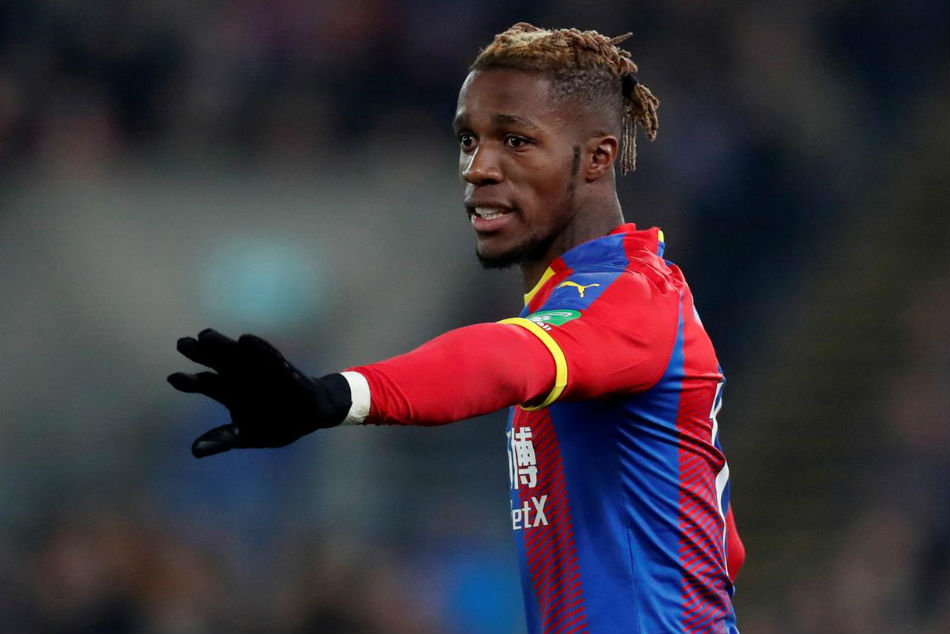 Lampard said the move is "not necessarily" dependent on Chelsea signing a replacement first and the former Arsenal frontman will only leave if it suits all parties.

"I said it after our last game, with Oli the situation is if it's right for everybody and, first and foremost that's us the club because he's under contract, then we'll look at it he can leave the club," Chelsea coach Lampard said.

"He's been a great professional and trained well despite limited games, I have a lot of respect for him. I still have to take a decision.

"Everyone is talking about it so I won't beat around the bush, I think his agent has spoken to the club, but until it's signed it's not done."

Ousmane Dembele has been tipped to join Chelsea in the January transfer window but Lampard is surprised to see the Lyon striker so heavily linked with the London club.

"He is a player I know, and the club knows. But it is a surprise for his name to pop up so much when it's not as much in my conversations so regularly to be brutally honest," added Lampard, who said nothing is close in terms of incomings.

"At the moment we are working very hard on the training ground. I don't want to cut and dry on anyone, but it is not one we are talking about.”

Lampard revealed Christian Pulisic is set for a spell on the sidelines with an adductor issue ahead of Saturday’s Premier League clash with Burnley.

"Pulisic is out, he will be out for a few weeks," he said. "It's an injury in the adductor, a tendon injury.

"It's disappointing for us, we have to see how quickly he recovers, it's quite a nasty injury, he was in pain when it happened.

"It is a damaging miss because he's a good player and we need competition in wide areas and he was in good form. Before Christmas he reported a bit of tiredness and we relied on him a lot.

"I was worried about injury, I'm not a mind reader or psychic but it happened. It's disappointing because he's a talented player who can make things happen."

Lampard also said Antonio Rudiger has been in good spirits in training after an investigation by the Metropolitan Police into accusations of racism towards the Germany defender during last month's contest at Tottenham was closed without anyone being charged.

"Toni's been in very good form and spirits this week in training," Lampard said. "He knows I'm there for him.

"It's been investigated nothing more to say, I support all my players in that situation."