Manchester, April 22: Manchester City turned on the style in their first match since being confirmed Premier League champions, as Raheem Sterling and Kevin De Bruyne led the way in a 5-0 win over Swansea City.

Having already wrapped up the title, motivation had been highlighted as a potential problem for City at the Etihad Stadium on Sunday, but Pep Guardiola's men produced a professional display befitting of their remarkable campaign, sweeping Swansea aside in straightforward fashion. 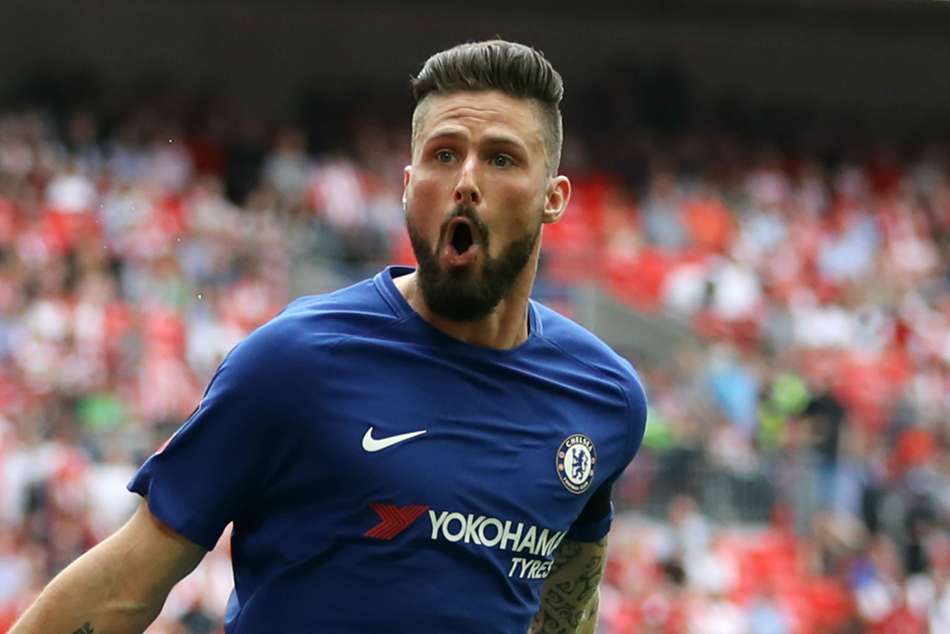 Although a 2-0 lead famously proved inadequate recently against Manchester United, City never looked like throwing victory away against a far inferior Swansea side.

Sterling played a key role in those two early goals, helping set up David Silva's opener before finding the net himself soon after, as City found themselves two up after just 16 minutes.

Swansea initially managed to tighten things up to prevent City from adding to their lead, but the in-form De Bruyne blasted in the hosts' third from 30 yards early in the second half.

Bernardo Silva converted from close range after Gabriel Jesus saw a penalty saved, with City's comfort allowing a late cameo for Benjamin Mendy after seven months out with a knee injury, and the rout was capped as Jesus atoned for his failure from the spot.

5 - Kevin De Bruyne has now scored five goals from outside the box in the Premier League this season; the most of any player. Smash. pic.twitter.com/17kNulRJFe

Any questions about potential City complacency were quickly and emphatically answered, as the champions roared into a commanding lead.

City carved their visitors open for the first, as they patiently probed before Sterling was found on the left side of the area and, although his pull back was initially cut out by Alfie Mawson, David Silva pounced and rifled into the bottom-right corner.

Silva also played a crucial role for the second, releasing Fabian Delph in behind Kyle Naughton, the City left-back squaring across the face of goal to tee Sterling up for an easy finish.

The hosts' relentless start cooled somewhat soon after their second goal, though Lukasz Fabianski still had to be at his best to deny De Bruyne in the 33rd minute, getting down to his right to keep the Belgian's left-footed drive out of the bottom corner.

De Bruyne was then the first to threaten in the second half, cutting in from the left and blasting a right-footed effort into the side-netting.

But he found his range nine minutes after the restart, putting City 3-0 up in spectacular fashion, as he unleashed a ferocious 30-yard drive that found the top-left corner.

And 10 minutes later City had a fourth after Federico Fernandez tripped Sterling in the area - Bernardo Silva slotting in from just a few yards out after Fabianski tipped Jesus' penalty on to the post.

Guardiola introduced Mendy 15 minutes from time for his first appearance since suffering a ruptured anterior cruciate ligament in September.

Another substitute, Yaya Toure, played a big role in City's fifth, chipping the ball into the box for Jesus to head over Fabianski and make amends for his earlier penalty miss.