By Mykhel Team
Updated: Wednesday, April 24, 2019, 15:49 [IST]
omnisport-MyKhel Team
Manchester City have the edge in recent meetings with Manchester United, but can Ole Gunnar Solskjaer turn it round for the Red Devils?

London, April 24: Manchester City will be crowned Premier League champions again if they win all their remaining matches, but rivals Manchester United will hope to stop them doing that on Wednesday.

City's game in hand looks set to be the decisive fixture in the title race, with Liverpool once more moving two points clear of Pep Guardiola's men thanks to the recent 2-0 win at Cardiff City.

United have a mediocre record in Manchester derbies since the 2013 retirement of legendary manager Alex Ferguson, while Ole Gunnar Solskjaer's side are in poor form having lost six of their past eight games in all competitions. 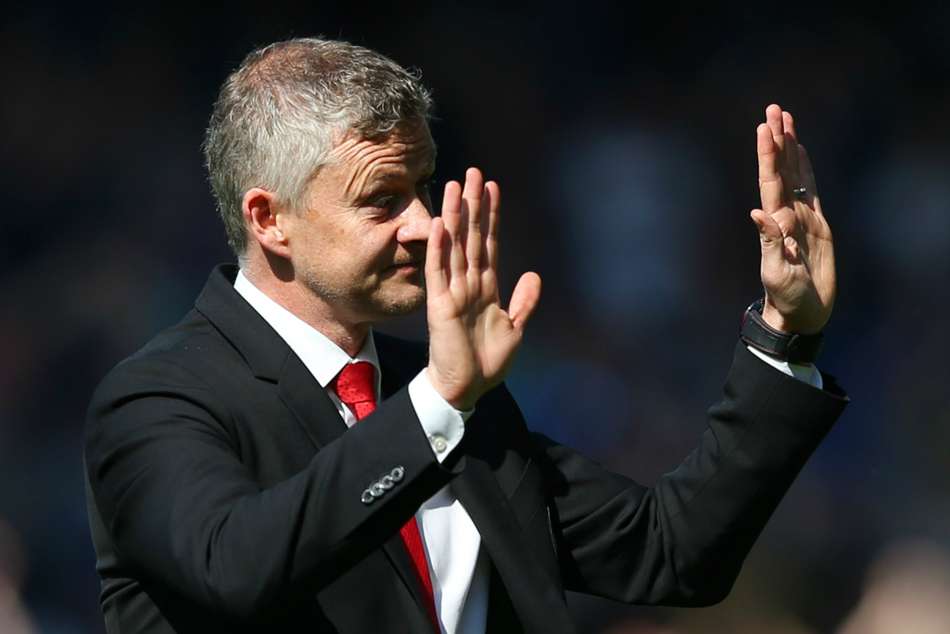 Wednesday's meeting at Old Trafford would be the ideal time for the Red Devils to get back to winning ways, putting a large dent in City's title chances in the process, albeit boosting the hopes of rivals Liverpool instead.

But how have United's previous managers in the post-Ferguson era - David Moyes, Louis van Gaal and Jose Mourinho - fared in the Manchester derby?

Dubbed 'The Chosen One' after Ferguson recommended his fellow Scot as his successor, Moyes' dire derby record sums up his terrible spell in charge of United, which lasted less than a year.

United were thumped 4-1 at the Etihad Stadium seven games into Moyes' reign and things got even worse when Manuel Pellegrini's side visited Old Trafford in March 2014.

Edin Dzeko scored twice and Yaya Toure wrapped up a humiliating 3-0 and the former Everton boss was sacked the following month.

Moyes' permanent successor Van Gaal also lost his first derby, with Sergio Aguero – the top scorer in the derby since Ferguson's retirement with six goals – sealing a 1-0 win for City at the Etihad in November 2014.

Van Gaal has the best record of United's managers in the derby since Ferguson, though, with his side coming from behind to down City 4-2 at Old Trafford in April 2015 for the first of his two victories in the prestigious fixture.

After a goalless draw in October of that year, a teenage Marcus Rashford scored the winner as Van Gaal's men won 1-0 at the Etihad in March 2016.

However, United still missed out to City in the race for Champions League qualification on goal difference, ultimately costing the Dutchman his job despite FA Cup glory.

Next up in the Old Trafford dugout was Mourinho, but five games into his time in charge United went down 2-1 at home to City in September 2016, a defeat that would have particularly hurt the Portuguese given it came against his old rival Guardiola.

The Red Devils got some revenge by knocking City out of the EFL Cup at Old Trafford a month later, but a stalemate in the return Premier League game during the run-in contributed to Mourinho's men finishing in a disappointing sixth, although Europa League success against Ajax secured a return to the Champions League.

City won 2-1 away to United in December 2017 but at the Etihad the next April Paul Pogba inspired a sensational second-half comeback to see the Red Devils to a 3-2 victory, denying Guardiola's team the chance to seal the title against their bitter rivals.

That was one of Mourinho's best results in charge of United but when the next derby rolled around in November 2018 his days were numbered, a 3-1 defeat away to the Premier League champions hastening the decline with his sacking confirmed a week before Christmas.