London, August 19: Nuno Espirito Santo is uncertain as to whether he will be able to call on Harry Kane when Tottenham face their new coach's former team Wolves on Sunday.

Spurs travelled to Portugal on Wednesday ahead of a Europa Conference League qualifier against Pacos de Ferreira.

Kane, who still reportedly wants to leave the club and join Manchester City, was not included in the travelling party, though Spurs have stated that is due to the England captain working on building up his fitness at the training ground. 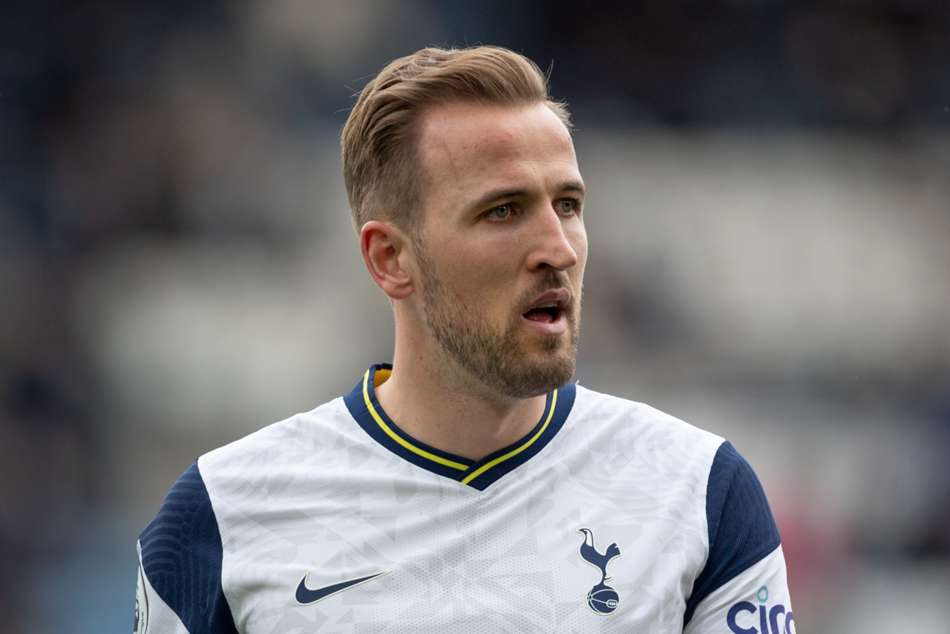 Rumour Has It: Kane frustrated with Tottenham as Man City launch £125m bid

The 28-year-old, who only returned to training last Friday, was not involved at all as Spurs won their opening game of the season against City on Sunday.

Wolves, the team Nuno left at the end of last season, are next up for Tottenham in the Premier League, though Kane's availability is still unclear.

"I cannot answer this. I can answer that he's getting better and better, fitter and he will join the group on Friday. Then we'll see," Nuno told a news conference.

"He's better than yesterday and hopefully he's going to be better tomorrow. That's how all the players working should be: improving and working on fitness."

Asked if he was in contact with Kane, Nuno said: "We speak to all the players on a daily basis. It's normal that we speak to them all."

Dele Alli and Steven Bergwijn, who both started against City, did not travel either, while club-record signing Tanguy Ndombele, along with Serge Aurier, was not included in the squad.

"It's important that all our players have competition," Nuno added. "For tomorrow [Thursday], the players that started on Sunday are not going to be involved."

Reports emerged on Tuesday suggesting City's previous bid for Kane – rumoured to have been close to £100million – was actually nearer to £125m, though it was turned down by Tottenham.

Kane is said to be frustrated with the club, though he does not wish to push further for a move. It is anticipated City will lodge another offer in the coming days.

Ben Davies also took part in the pre-match news conference, and the full-back said the squad were yet to have any discussions with Kane over his future.

"He's one of the world's best strikers. We definitely want him. Having him in the team is definitely better than not," Davies said.

"It's probably a blessing when he gets to chat to us, not about his future. There's been no real chats about what’s happening."